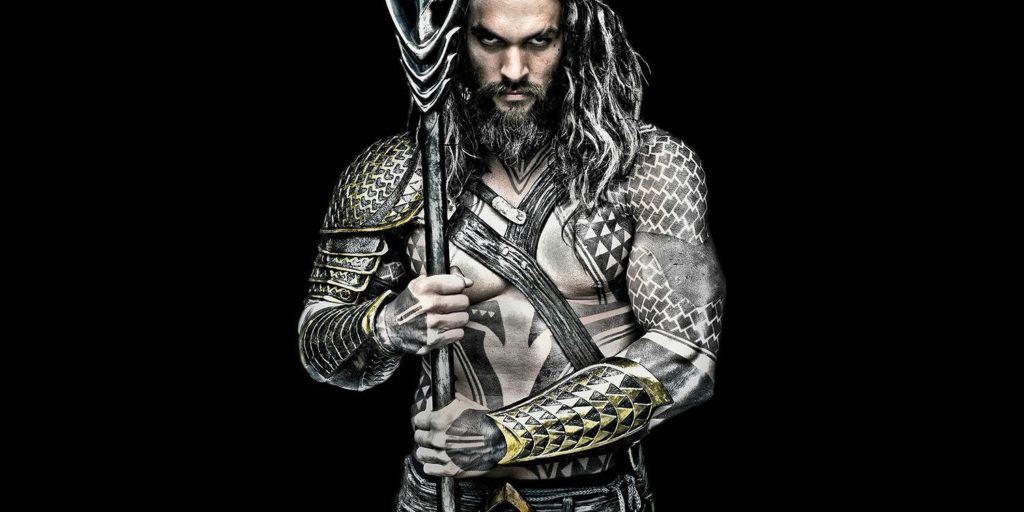 We can all agree — Jason Momoa is a beast. We first met him as Kahl Drogo in Game of Thrones where he was an unstoppable savage. And now we’re seeing him as Arthur Curry, a.k.a. Aquaman, the King of Atlantis.

But this video shows him to be a great father and artist. You should watch it.

Also, it’s a very long commercial for a company called Carhartt, so also know that going in to it. They’re trying to sell you pants; still, it’s really well done.

But, along with this documentary, we get some new looks at him as Aquaman in the upcoming film, Justice League. We’ve got them embedded below. 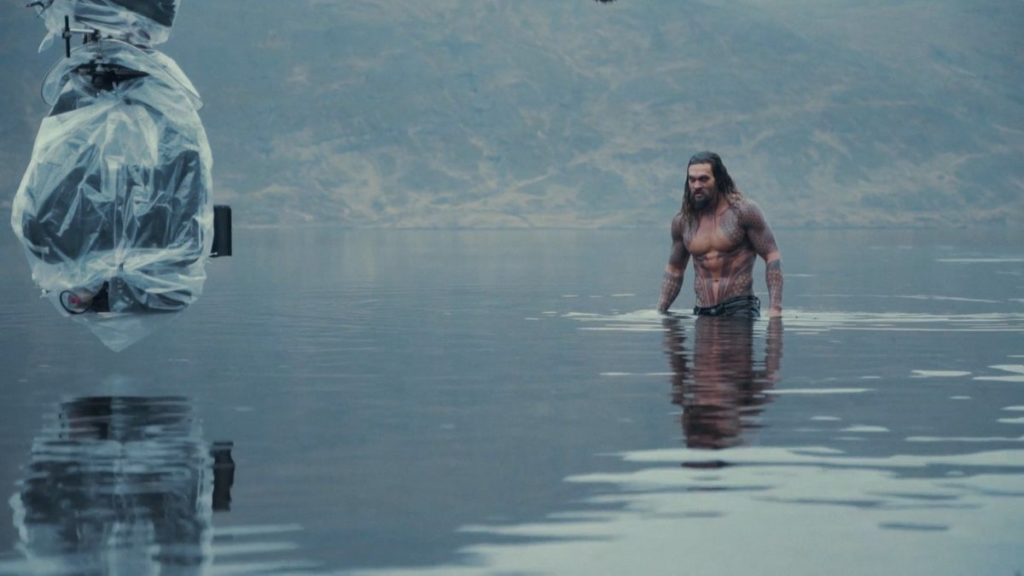 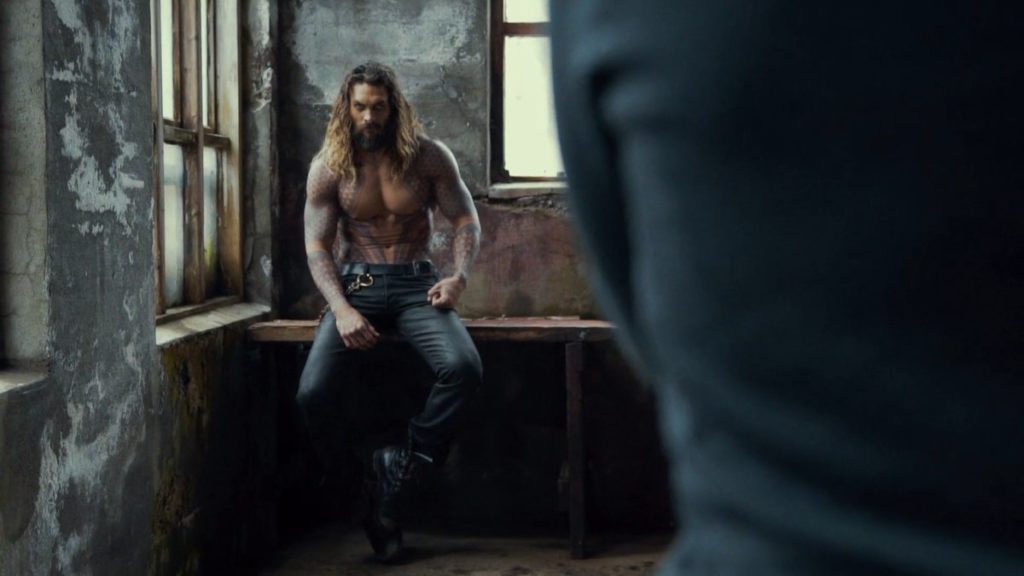 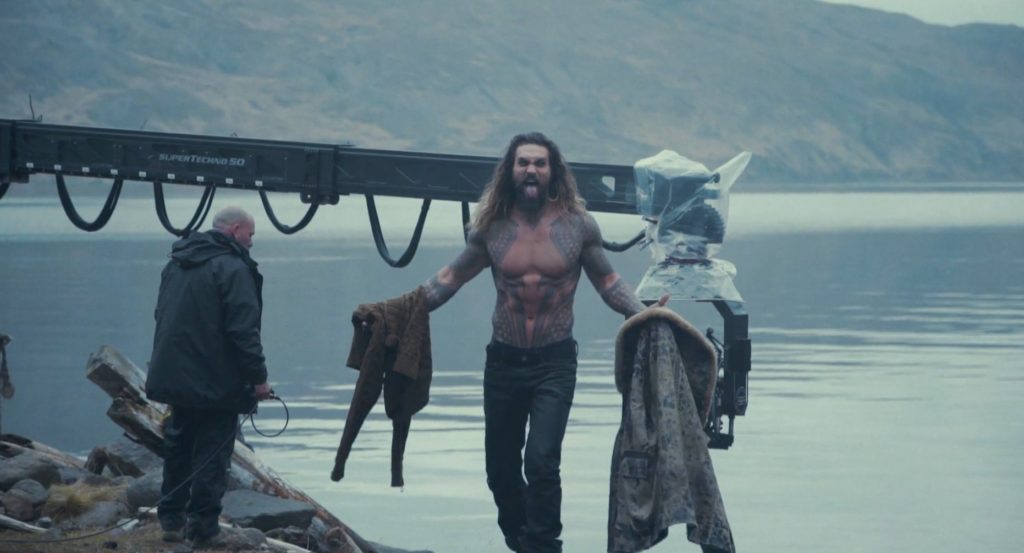 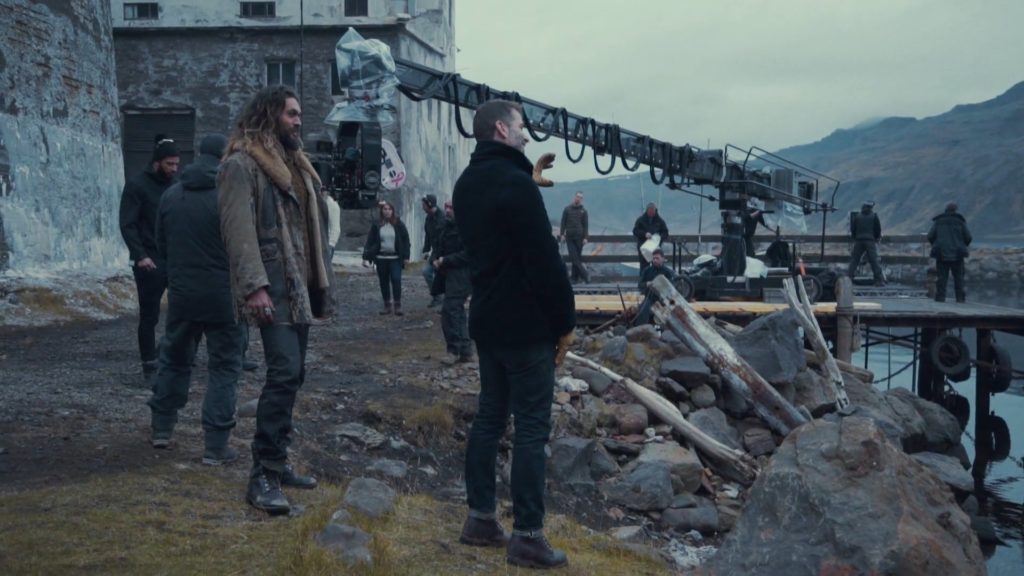 Aquaman has always been a bit of a joke to comic book fans, being that his skill set left him a suitable hero for the oceans, but not much of a hero on land. However, in more recent years, writers have started to do some really interesting stuff with him, making him every bit as strong as Superman or Wonder Woman, but giving him a more political and activist angle.

It looks like they’ll be doing something similar with him in Justice League as well as in his upcoming film, Aquaman, directed by James Wan.