Home » The Daily Bugle » Classic Inhumans Could Be Making Their Way to Marvel’s Agents of SHIELD This Season!

Classic Inhumans Could Be Making Their Way to Marvel’s Agents of SHIELD This Season! 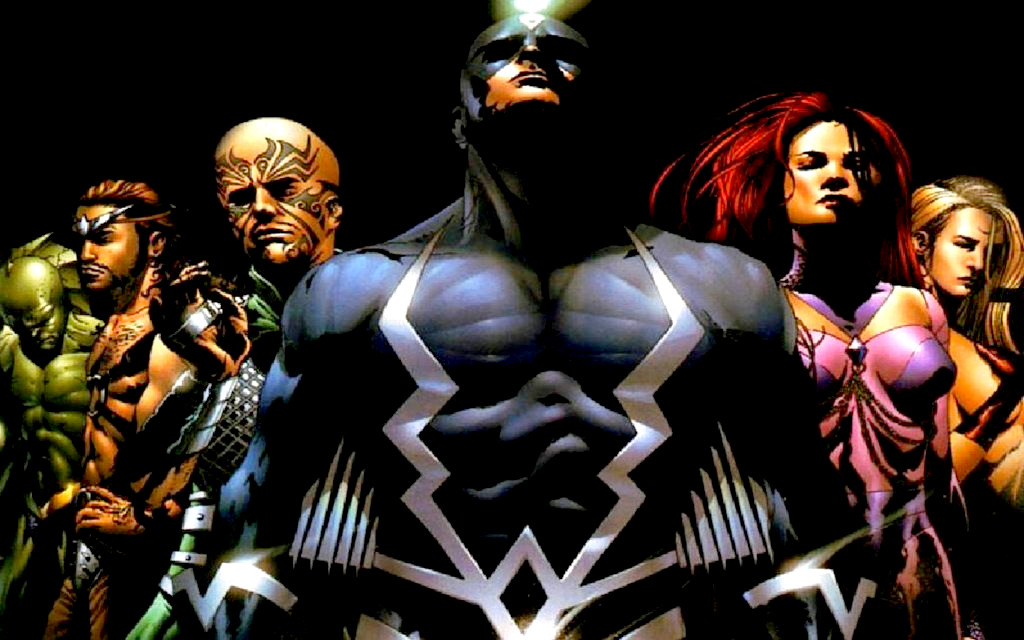 Remember a couple years ago, in 2014, when Marvel revealed their entire slate? Last on that list was Inhumans, which was supposed to hit in 2019. Many fans were confused by this inclusion as the Inhumans have never been too big of an IP in the Marvel Comics universe, so seeing this translation to the Cinematic side was a little hard to swallow. But then, Guardians of the Galaxy was even more unknown than the Inhumans and that is now one of Marvel’s biggest properties. 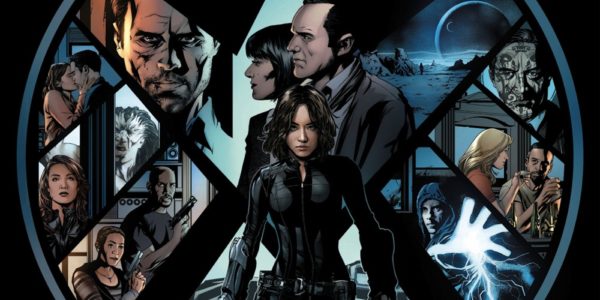 Well, it seems as if Marvel might be letting that go. Earlier this year we got word that Kevin Feige and Marvel had dropped it from their schedule, though it was still moving forward. But then, the week before San Diego Comic Con, we got word that there were no real plans to bring it back. And now, the final nail in the coffin of getting the Inhumans up on the big screen could be the news that Marvel’s Agents of SHIELD, which plays on ABC, is now allowed to use some of the more classic Inhumans. 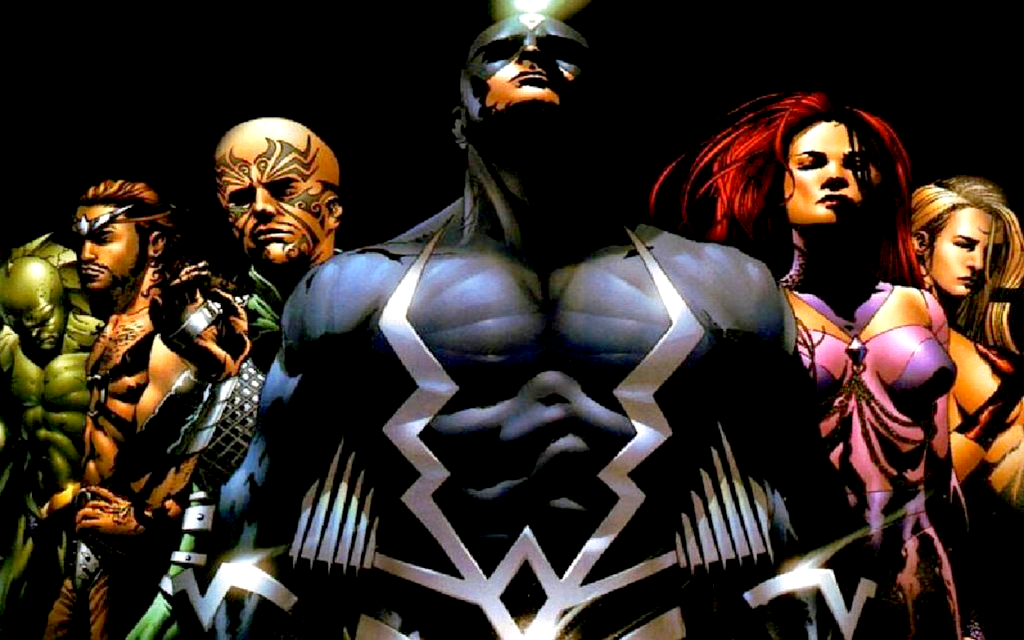 In an interview with io9, Jed Whedon admitted, “We do have a little more freedom. We’ve told a couple season of stories but now we do have some more freedom. So when we return to focusing on Inhumans, we’ll be able to do a little bit more.” And, as the site goes on to say, that freedom includes “being able to use some of the classic Inhumans.”

We’ve already seen Inhumans on Agents of SHIELD, but none of them have been any of the truly classic ones from the comics. In fact, even Daisy Johnson was never really defined as an Inhuman, or even a mutant, in the comics. 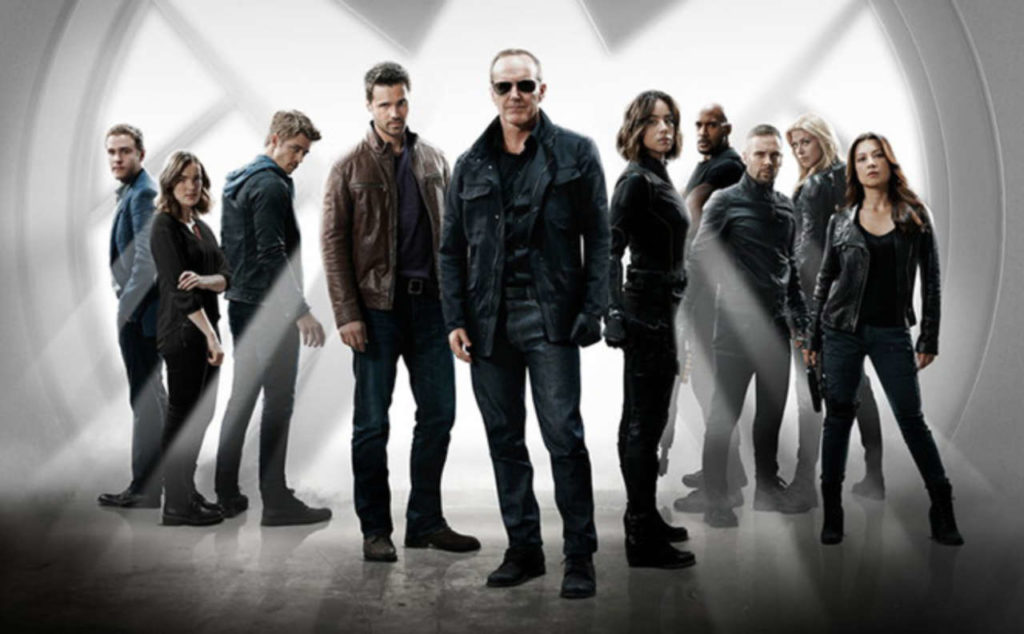 But with this news, maybe this means the actual royal family of Inhumans from Attilan. That would include Black Bolt, Medusa, Karnak and Krystal. We should also mention that lots of sites are throwing in their two cents for the gigantic teleporting bulldog, Lockjaw, to make an appearance.