Irish actor Ciarán Hinds of Game of Thrones fame has been cast as the main villain for Justice League, Steppenwolf. The Wrap has reported that the actor has wrapped production on the film. Although production for the film wrapped a few months ago, it’s being reported that the character will be a mocap performance.

Hinds is a noted character actor being in vast roles. Some highlights include Phantom of the Opera, There Will Be Blood, Harry Potter and the Deathly Hallows – Part 2, Rome, and many more. He will be joining the large cast of the superhero ensemble film that includes Ben Affleck, Gal Gadot, Henry Cavil, Jason Momoa, Ezra Miller and Ray Fisher.

The character of Steppenwolf made an appearance in a deleted scene in this year’s Batman v Superman. Shared by WB on Youtube titled “Communion“, the clip showed Lex Luthor communicating through the Kryptonian technology while being shown Mother Boxes. Fans speculated it to be Steppenwolf, a character linked to DC’s big bad, Dark Seid. It’s further being reported that the character will be getting an upgrade in appearance. 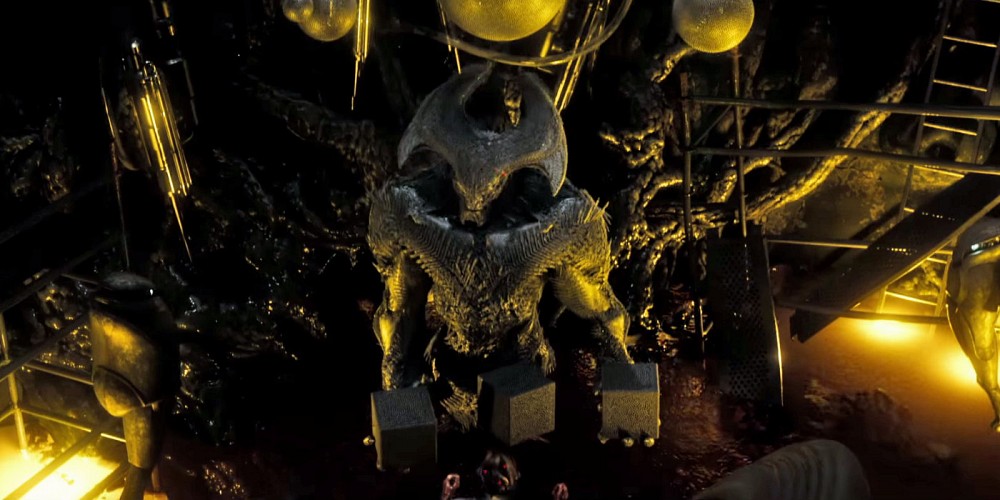 What do you think about the casting? Are you looking forward to Justice League? Let us know and be sure to catch Justice League in theaters November 17th, 2017!