Charmed Is Coming Back! 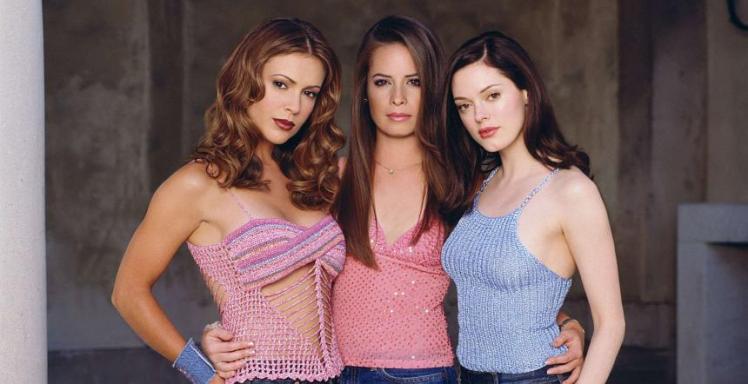 Remember The WB? Remember Charmed? Yea, I do because it wasn’t that long ago….or was it!

Deadline has just announced the The CW has ordered a script for Charmed and that this version will be set in 1976.

It will be written by Jessica O’Toole & Amy Rardin based on a story they wrote along with Snyder Urman.

Stars of the original series tweeted about the announcement:

#Charmed fans! There are no fans like you. You're the best of the best.

We wish them well.

The reaction in the Twitterverse seems to be split down the middle, with the news of a reboot,  but I love the retro twist AND that the Jane people are behind it all!

Bring on the witches!!!