Home » Movies » Chadwick Boseman Talks About the Origins of The Black Panther!

Chadwick Boseman Talks About the Origins of The Black Panther!

So you saw Captain America: Civil War and thought you saw the origin story for T’Challa (Chadwick Boseman) as the Black Panther? 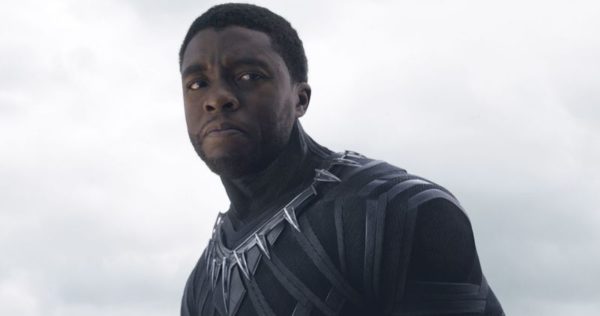 In an interview with Yahoo Movies, the Black Panther actor said of Civil War that it was, at best —

“a jumping off point for the Black Panther character. It’s not necessarily an origin story because he remains a mystery through most of the movie. When I take the mask off and it’s revealed that it’s the Prince of Wakanda, that’s the guy who’s father was just killed — it’s a surprise.”

Boseman then goes on to add to this, “So then, you’re learning — as you watch the movie — what his powers are, because you’re not sure. He remains a mystery through most of the movie.” This is an interesting statement because of just how true it actually is. You never actually learn the full origins of the Black Panther in Captain America: Civil War. Instead, what you get, is this character shows up as a Prince, his father dies, then he’s this hero named the Black Panther who appears to be as strong a fighter as Captain America and he has a bulletproof Vibranium suit. Really, that’s all we get. Interesting enough, however, is that was all we really needed. 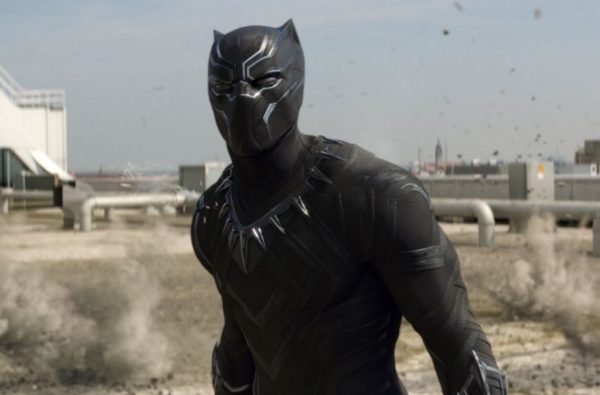 So, what is the actual origin of the Black Panther? We’ll leave the film to tell it’s own version of his origin when it’s released in 2018, but we will say that the Black Panther is a mantle passed down, more or less, from one chief of the Black Panther tribe to the next. Since these chieftains are traditionally the strongest, they typically end up in power as the Kings of Wakanda.

If you read between the lines there, Black Panther is as much a hereditary title as it is something you have to work for and earn. If T’Challa is challenged, he can absolutely be overthrown from power and someone else could take his title away, as has happened more than a few times in the past. In fact, it’s happened with Eric Killmonger himself, who Michael B. Jordan is playing in the film. 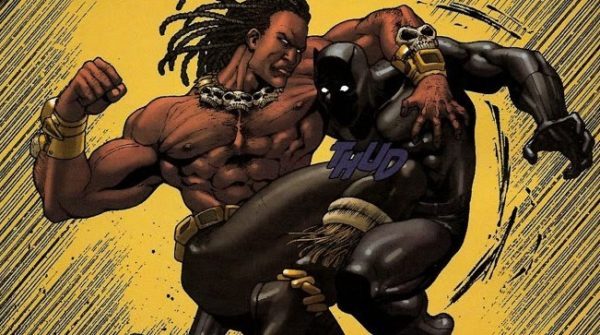 But, just how does all of this happen? What are the traditions in Wakanda and how does the Black Panther come to be? As Boseman tells Yahoo,

“If you saw the tease at the end [of ‘Civil War’] in Wakanda, that’s more mystery there so I think there’s a lot to reveal about the character. There is definitely more of his origin in ‘Black Panther’. You’re going to learn about Wakanda, its culture, its traditions, the past. You can go through all the comic books and know that there’s more Panthers that have existed in the past – that’s origin.”

This is perhaps the most exciting news we’ve heard for the film since it’s casting was announced at San Diego Comic Con. This means we’ll more than likely dig supremely deep into the Black Panther past, see some of those past kings and Panthers, learn what sorts of powers Black Panther has, deep down. And maybe, just maybe, we’ll get to see the Black Panther, T’Challa, communing with the spirits of the Panthers past, as we’ve seen him able to do in the comics.

Black Panther will be directed by Ryan Coogler and will co-star Michael B. Jordan, Lupita Nyong’o, and Danai Gurira.