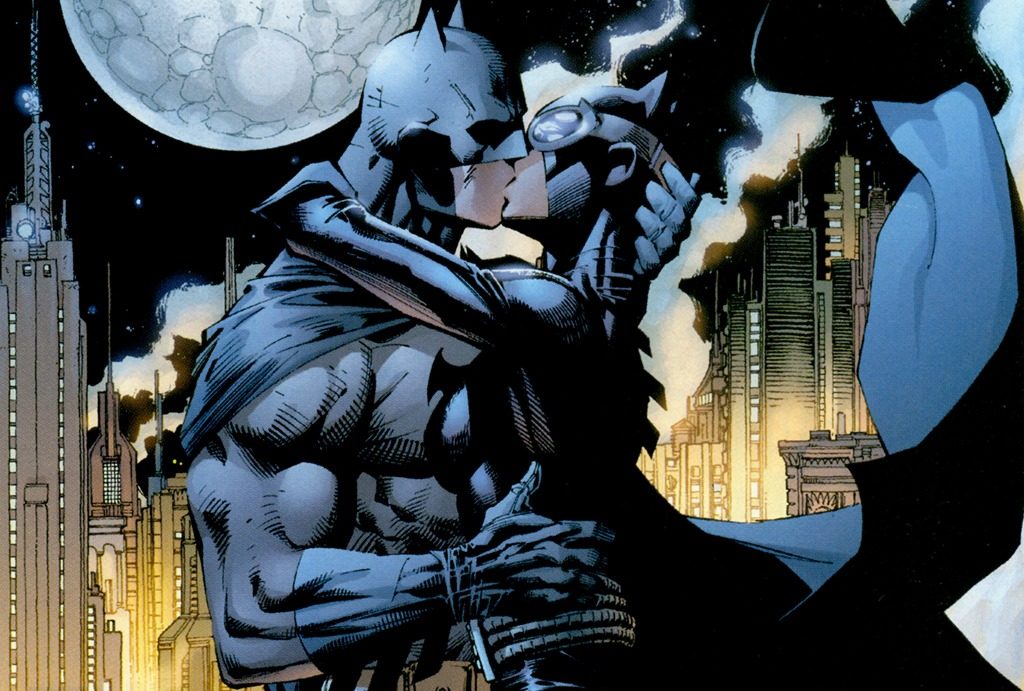 Say it ain’t so! Rumor has it that Catwoman will not appear in Ben Affleck’s solo Batman film. Batman-News reports with a tweet from managing editor at Fandango and Movies.com, Erik Davis. He spoke with actress Sienna Miller who is in Ben Affleck’s most recent film, Live By Night.

So what does this mean? Nothing too much, only that Catwoman will not appear in the Batman solo film. Now before Catwoman fans enter a tizzy (like myself), this is only the first solo movie. We don’t know if she may be added in later by Affleck or she might appear in a sequel. Either one is entirely possible. Davis also followed up in a tweet saying he and Miller were just shooting the breeze and not to read too much into it.

What do you think? Do you want to see Catwoman in the DCEU or are you tired of her? Let us know and be sure to check Geek Girl Authority for more on the latest geek news!