Home » Stuff We Like » Recasting Couch: MARVEL’S THE AVENGERS

Entertainment media has well documented that remakes are all the rage in Hollywood. Nostalgia is king. What if we turn that idea on its head? What would some of our contemporary classics look like if they had been made in Hollywood’s Golden Age?

In 2012, Marvel’s The Avengers took the world box office by storm. What would the film look like had it been made in the 1940s… 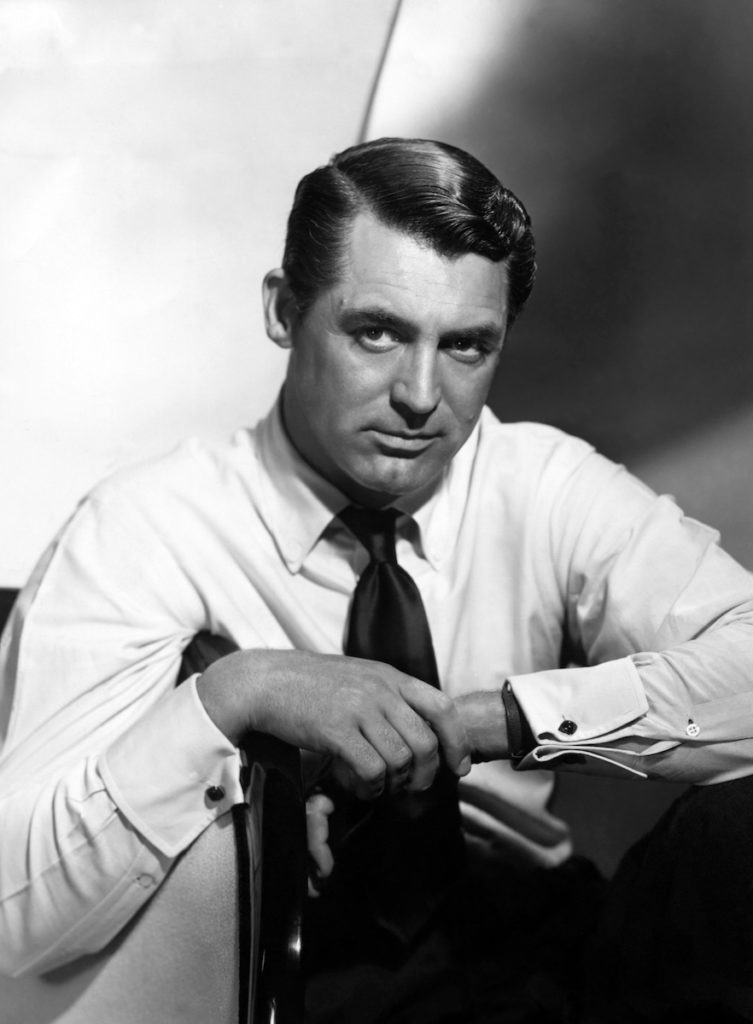 Actor Cary Grant initially made a name for himself in the 1930s with screwball comedies like Bringing Up Baby. However, by the 1940s the British actor developed to one of the most bankable stars in Hollywood. Everything about Cary Grant oozed wealth and sophistication, thus making him the perfect choice to play the “billionaire, playboy philanthropist”. 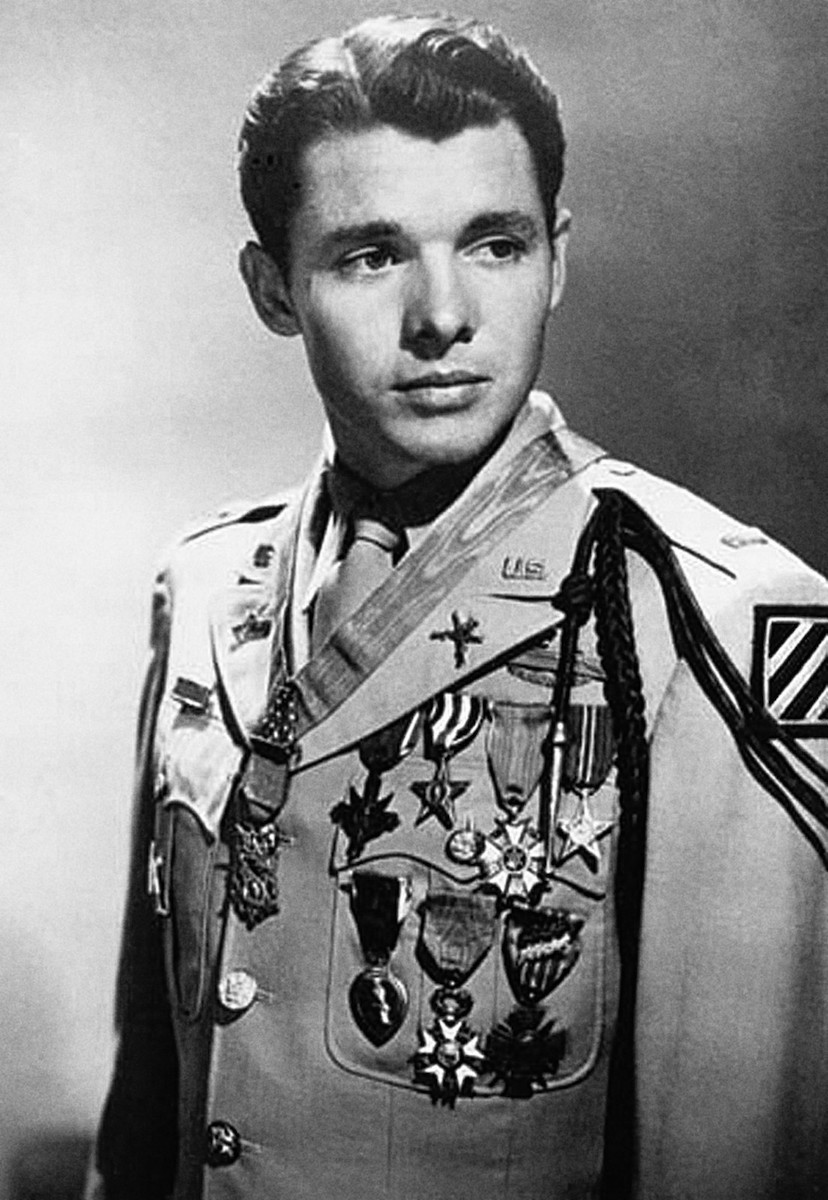 Audie Murphy wasn’t an actor by profession. Rather, the young man exited the army as the most recognized soldier fighting in World War II. He received a number of heroism citations, with stories tending to agree that at age 19 he singlehandedly held off a company of German soldiers for an hour.

After the war, Hollywood snapped Murphy into a contract. He enjoyed a lengthy acting career, where he typically played soldiers. Murphy not only brings the boyish innocence of Steve Rogers, but in his well known war record, personifies Captain America as well. 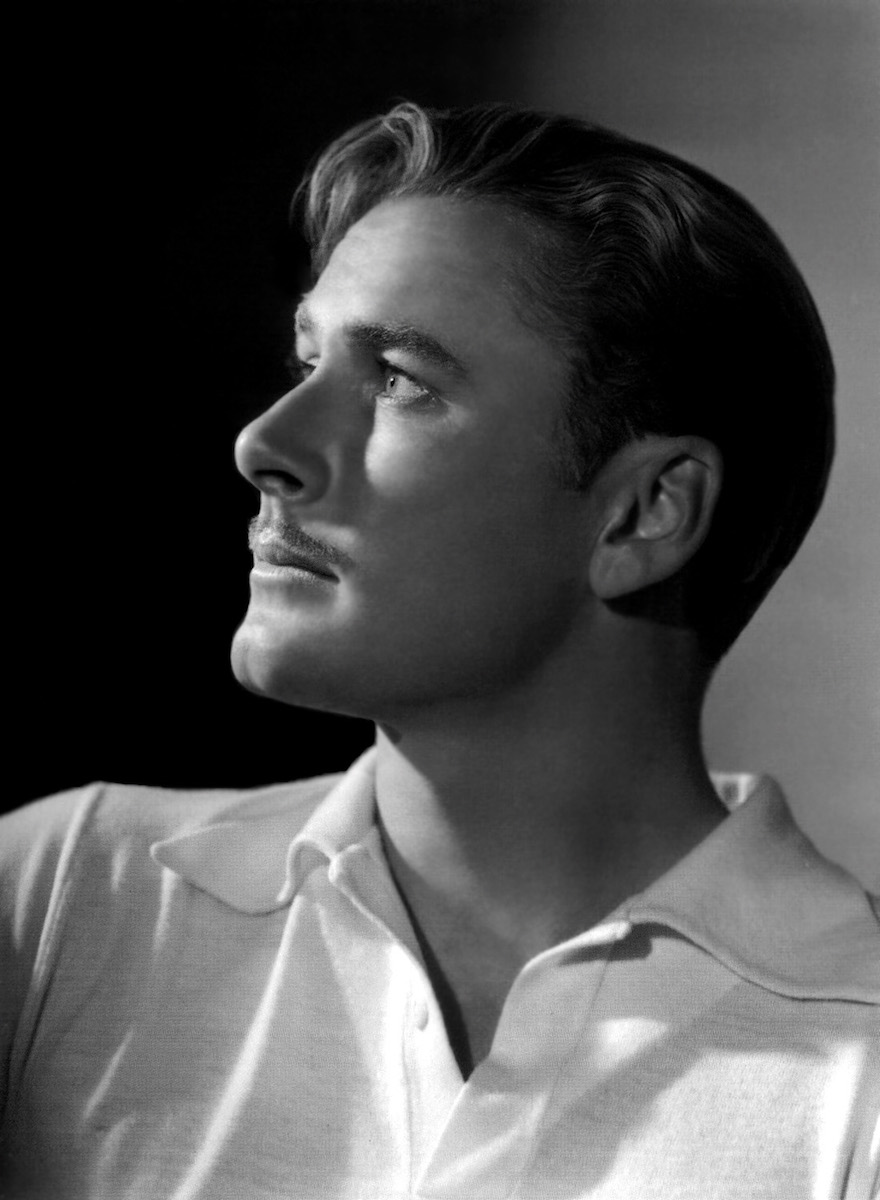 Errol Flynn made his career as a swashbuckling ladies man (both on-screen and off). He hit hard and fast in Hollywood, breaking out in 1935’s Captain Blood. By the end of the decade, he became a go-to action star for the Hollywood studios in films like The Adventures of Robin Hood.

While Flynn oozes a similar sophistication to that of Cary Grant (making him yet another likely choice for Stark), Flynn brings an exoticism which makes him perfect for Thor. In fact, if Flynn looks familiar, Fandral in the Thor films seems to have been cast to resemble the actor. 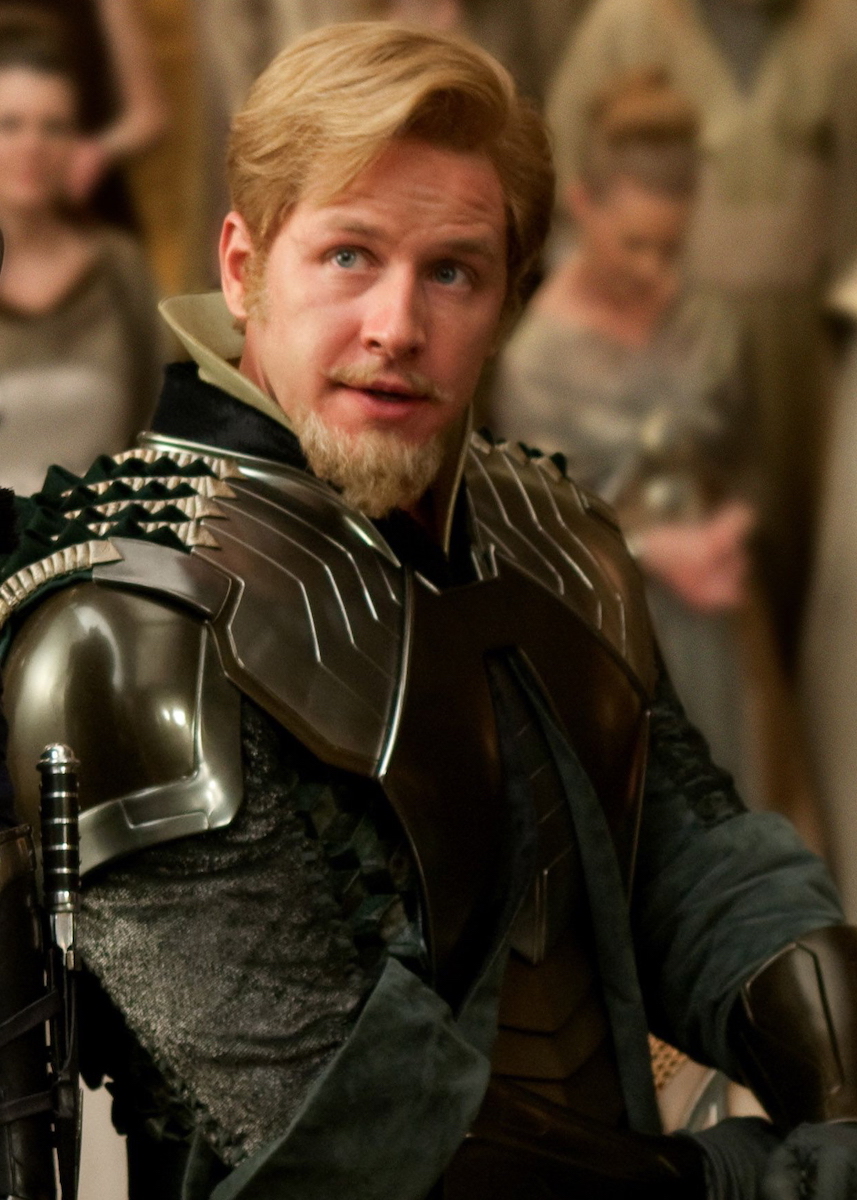 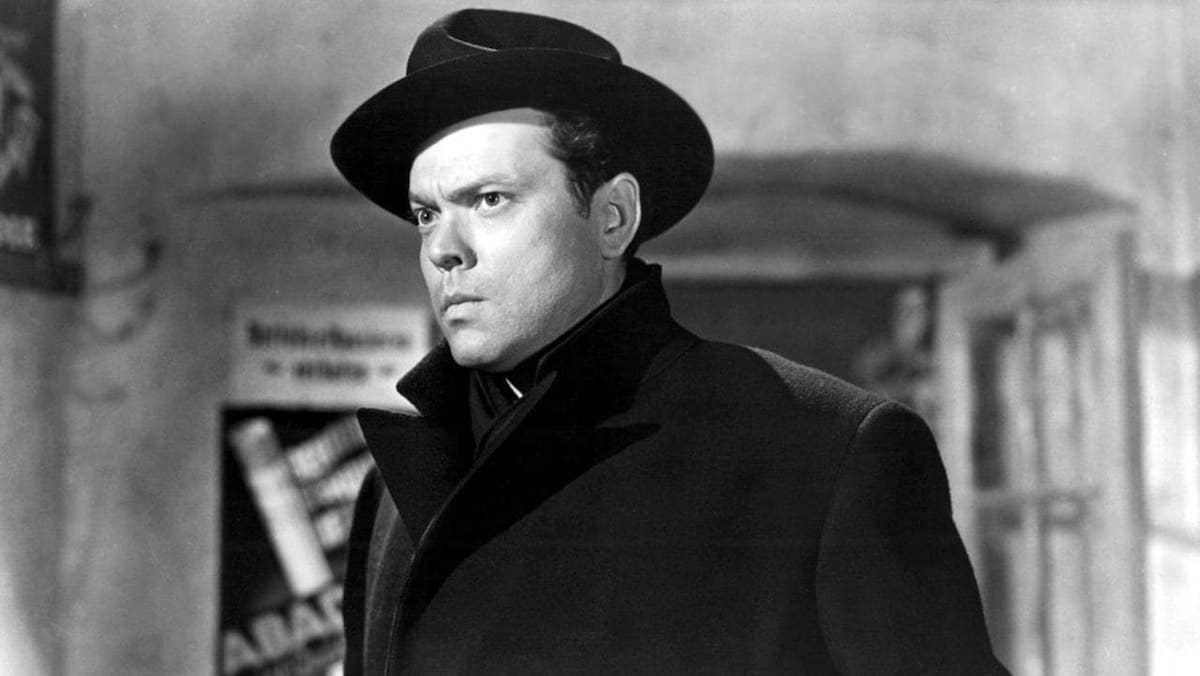 Orson Welles is another actor who hit Hollywood fast. The talented actor, writer and director first rose to prominence thanks to his infamous broadcast of War of the Worlds in 1939. The radio broadcast sent panic rippling through the country. By 1941, the 26 year old Welles starred, directed and co-wrote Citizen Kane. The film is still remembered as one of the greatest works of American cinema.

Particularly in his early years, Welles brought a very evident “boy genius” vibe to his work. Everything about his manner, from his body language to his delivery conveyed extreme intelligence. These traits would be perfect for the casting of Banner. 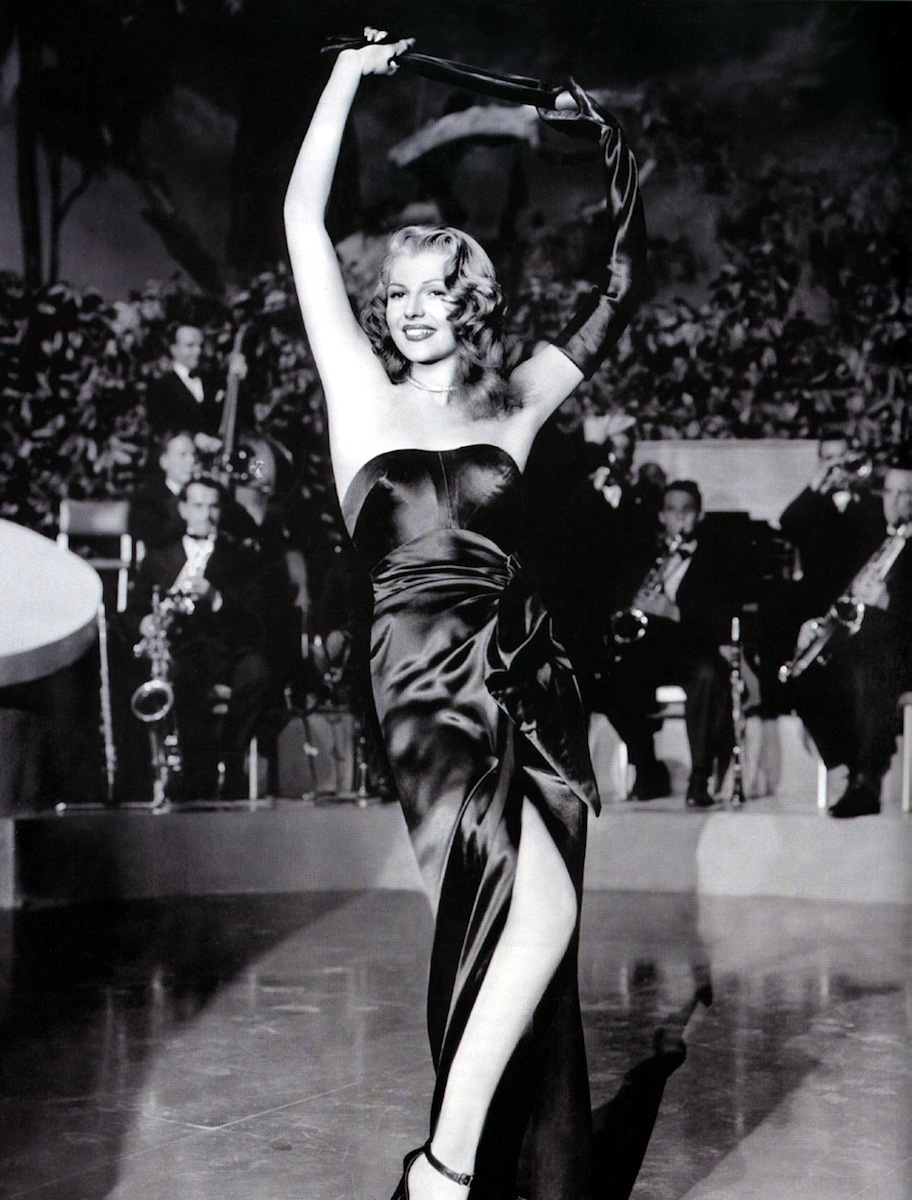 Unlike a number of the actors above, Rita Hayworth developed inside the Hollywood studio system. Before the actress exploded to popularity in the 1940s, she spent the previous ten years in extra and character roles.

However,  in 1946 Gilda propelled the multi-talented Hayworth to stardom as a popular femme fatale in Hollywood’s film noir movement. The elegant red headed actress conveyed an element of mystery, which drove her leading men crazy. In casting the red headed super-spy and assassin, there’s no better actress for the role of Black Widow. 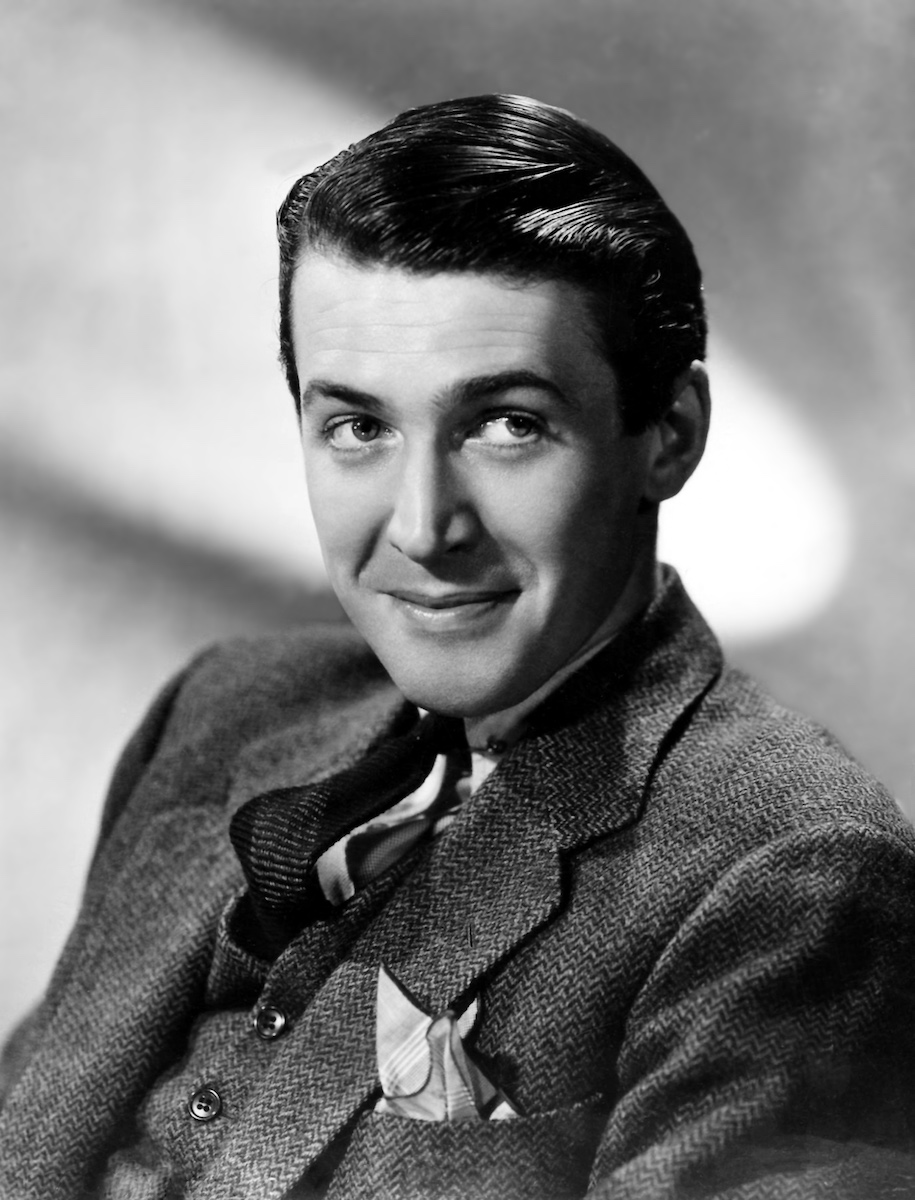 Hawkeye has an unenviable task. While he has an impressive skill set of his own, he’s far more human than some of his other Avengers counterparts. In Avengers: Age of Ultron, we see Hawkeye as Clint Barton. He’s a family man with a simple life, and simple tastes. In thinking about this Hawkeye, Jimmy Stewart seems like a shoe-in for the part.

Stewart spent the 1930’s gaining traction in Hollywood before bursting on the scene in 1939’s Mr. Smith Goes to Washington. He didn’t posses the sophistication of someone like Cary Grant, and didn’t carve out a genre niche like a John Wayne. Rather, Jimmy Stewart was an “every man”. The “All-American” relatability that he brought to roles like Mr. Smith Goes to Washington and It’s a Wonderful Life, when combined with his undeniable screen presence makes him the best choice for Hawkeye. 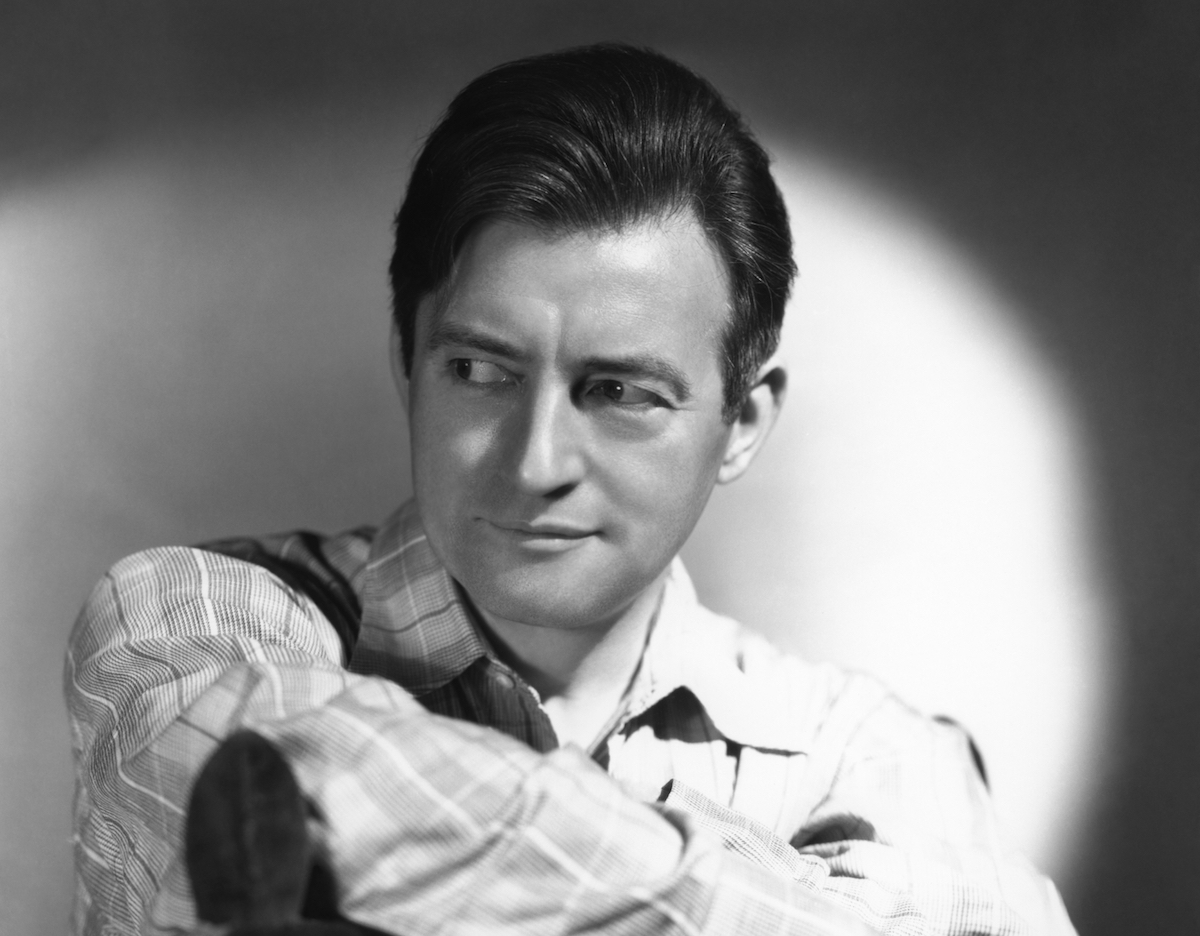 Loki proved to be another tricky casting choice. Claude Rains made a career in Hollywood as a character actor and second banana. His most remembered role is as the iconic Captain Renault opposite Humphrey Bogart in Casablanca. A tragically under remembered talent in to golden age of Hollywood, Rains received four Academy Award nominations during the 1940s for his versatile and interesting work.

Rains often injects a sense of fun to his roles. Just think of his moment in Casablanca, “I’m shocked… shocked to find that gambling’s going on in here!”.  While his villainous roles are few and far between, he’s shown enough versatility to be believed as the antagonist. Few actors demonstrate the versatility to tackle a challenging role like Loki, but Rains would shine in the part. 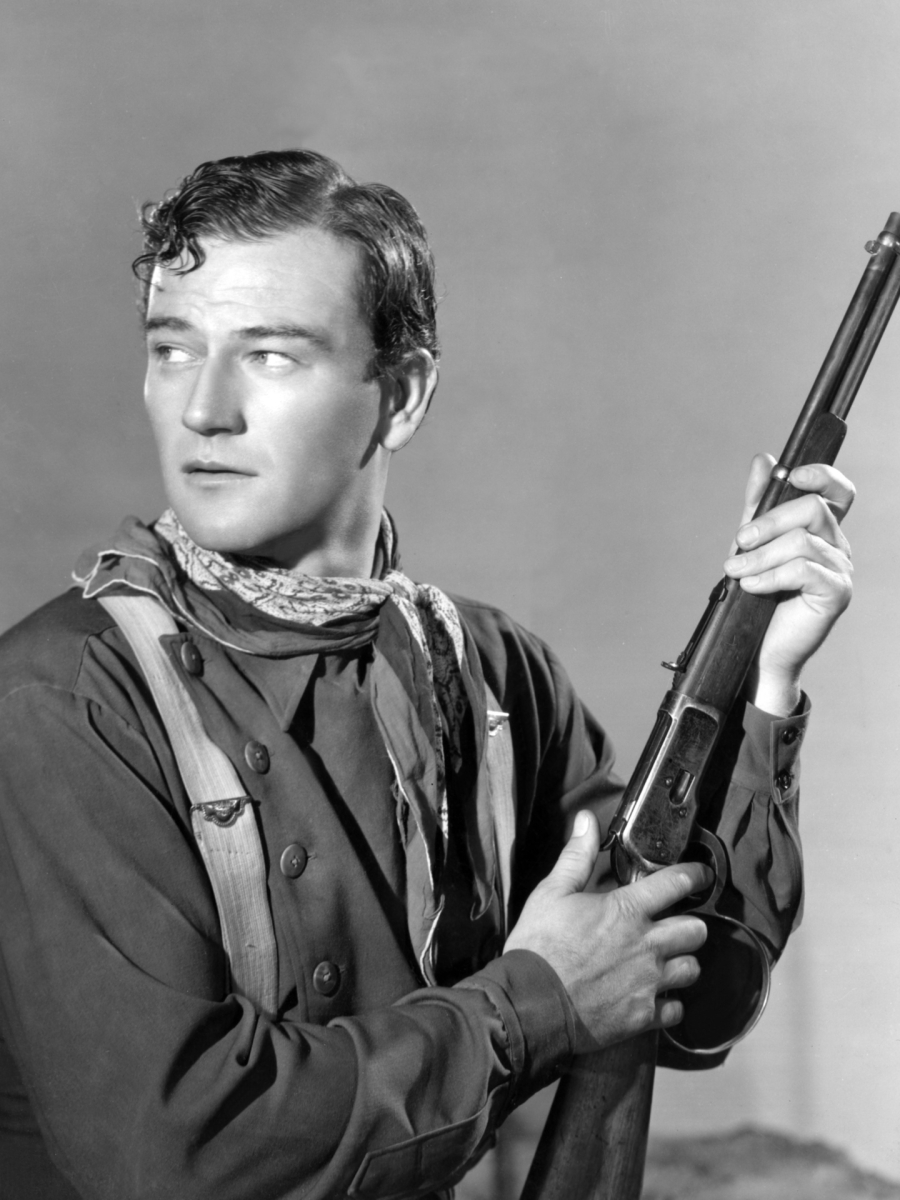 John Wayne needed a spot on this list. While he was briefly considered for Captain America in this article, he doesn’t bring the boyish innocence needed for a character like Steve Rogers. Rather, even at a young age John Wayne brings a powerful authority to his screen presence which makes him ideal for Nick Fury.

John Wayne’s lengthy screen career began in the late 1920s. He bounced around genres, briefly tackling everything from melodrama to gangster films. His break came in 1939’s Stagecoach, which propelled the actor to the stardom he is associated with today. 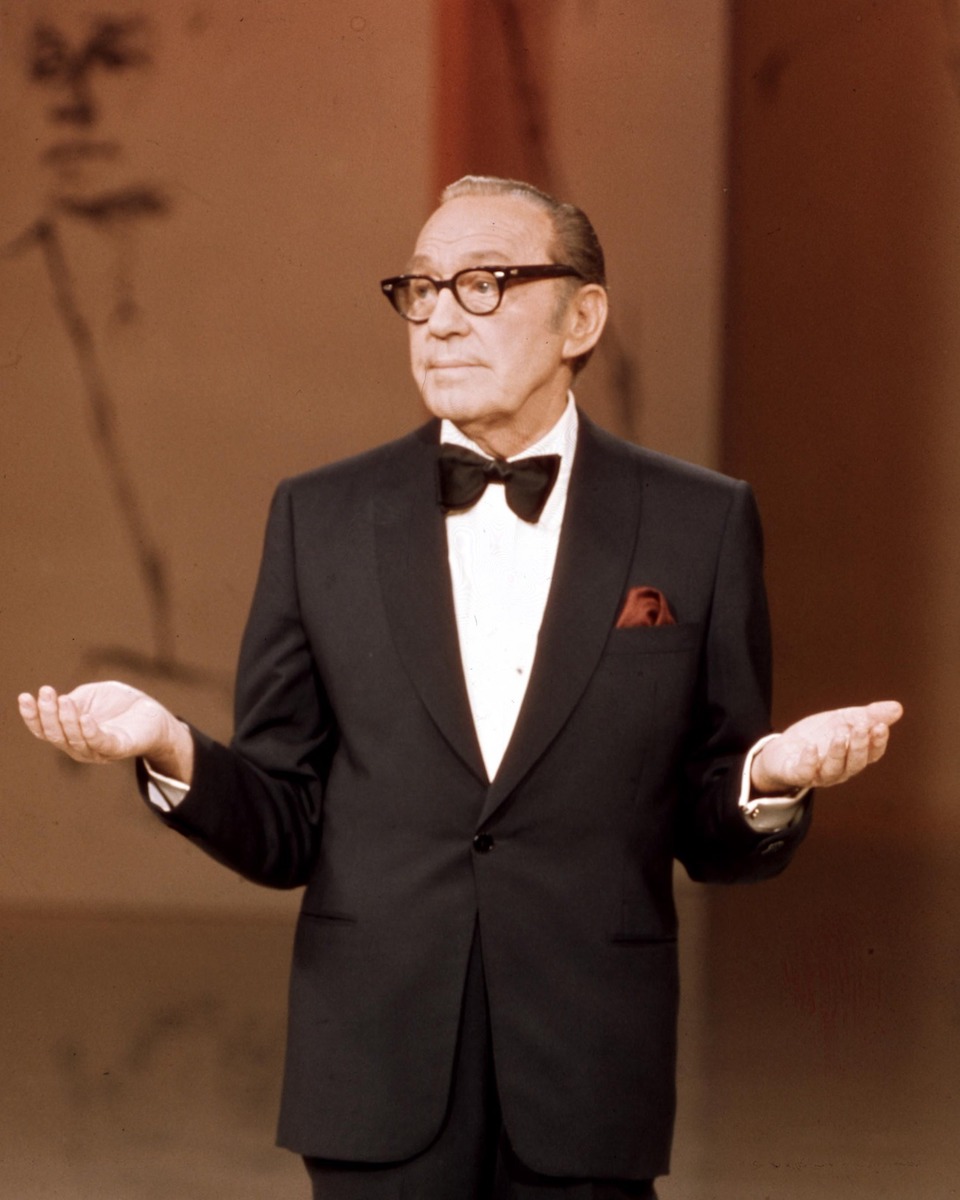 The casting of Coulson was a tricky one. The S.H.I.E.L.D agent brings a winking hint of everyman in the face of the superheroes surrounding him. In thinking this though, radio pioneer Jack Benny seemed like the obvious choice.

His popular radio program debuted in the 1930s and ran until it made the jump to television in the 1950s. Benny’s comedy found itself rooted in insecurity. Sometimes it was in his cheap nature. Other times it was in Benny’s insecurity about his age (he comedically claimed he was 39 well into his 60s). The comedic possibilities abound in putting a figure like this in with the rest of the Avengers.

Stars in Hollywood come and go, stories change, but nostalgia stays the same. Did we miss someone you would like to see in Marvel’s The Avengers?