The Case for Dev Patel to be the 13th Doctor 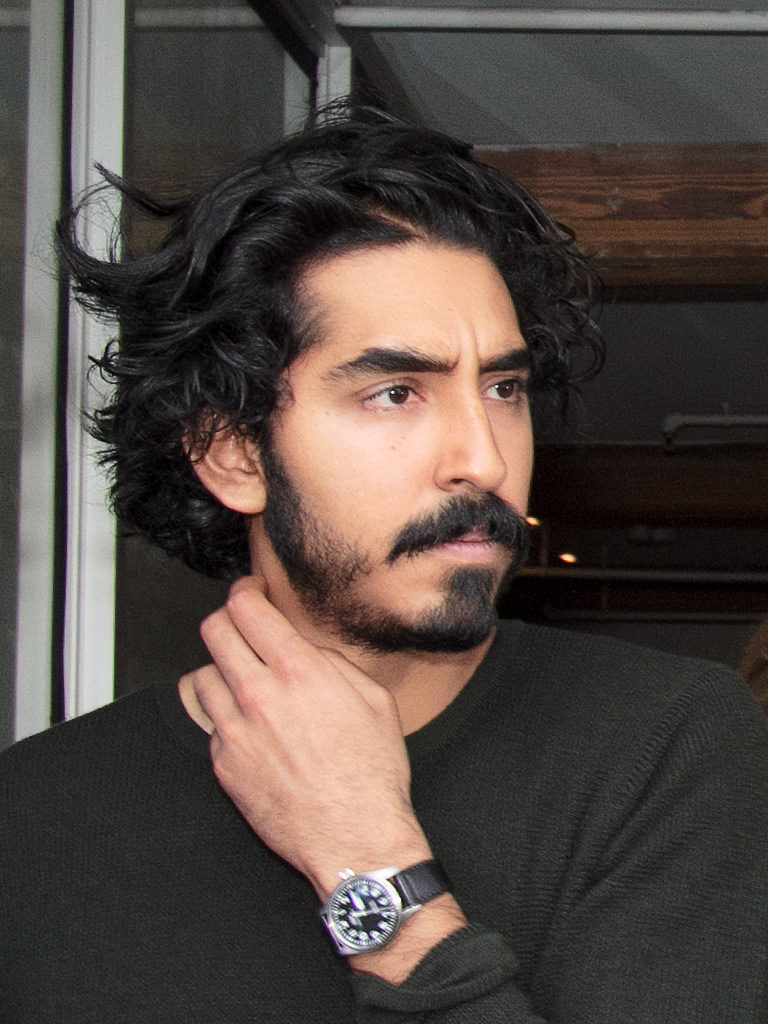 Look, I like Kris Marshall. Sure, his character in Love Actually looks creepier and more sexist with each passing year. And sure, I’ve only really seen him do one thing as an actor: bungle about. But he seems nice. My major argument against him as the 13th Doctor is that he feels so much like more of the same. If the internet rumors are right that he’s the one, I have a hard time imagining that being exciting. Dev Patel post-Lion, though? I could get excited about that.

If Peter Capaldi has to leave the role, which I wish he didn’t feel like doing, I’d love to see the next Doctor experience something distinctly different in his new body. As stated in my posts promoting Gwendoline Christie and Miranda Hart, I’m part of the camp that believes it could be time for a female Doctor. If it’s true that the BBC isn’t ready for that, could we at least get an actor of color in the role? And if it has to be another dude, can he be kind of a sexy Indian dude who has just dazzled us all with his gorgeous mane of hair?

We know from his work in The Best Exotic Marigold Hotel that Dev Patel has some comic chops, which the Doctor needs. The photo I’ve selected to go with this post shows what he might look like while being the Doctor in an intense, thoughtful moment. Those are the critical basics, right?

If the Doctor regenerated to a non-white person, would he automatically have the markers of his new self’s culture or ethnicity? Or would people interacting with him expect those things and put him in new alien situations where he doesn’t know how to assimilate?

The freedom being a white man gives him in Earth society seems to translate around the universe. Would the same be true if he weren’t white? (One hopes so.)

If the Doctor regenerated as an older guy last time (in part) to eradicate his and Clara’s complicated romantic-leaning feelings for each other, does that mean he could regenerate as a sexy guy if his companion is a lesbian who couldn’t care less?

What if he were very vain about his hair? Would I get tired of looking at it?

In conclusion: It is 2017. The Doctor has been on TV for more than 50 years, and there hasn’t been a vast variety of differences in his 12 (13 with the War Doctor) iterations so far. We’ve seen The Master come back as a woman, and we met River Song as a young black woman going by Mels. Let’s see a Doctor with some skin pigment, OK?