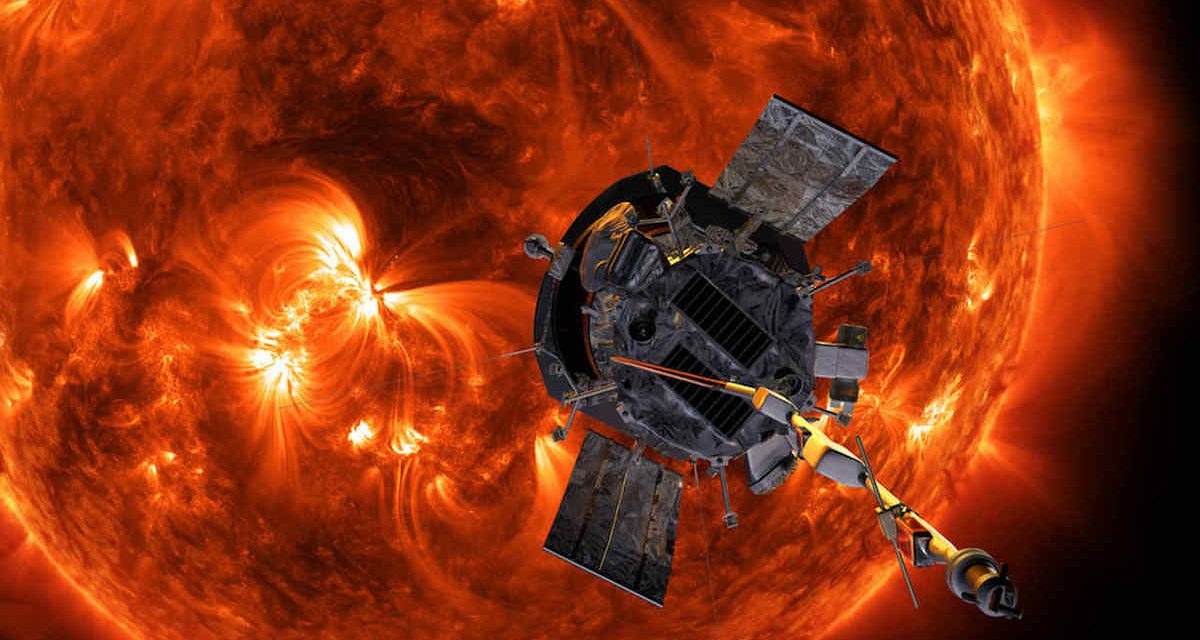 NASA is going to the sun.  On August 11, the Parker Solar Probe will launch from Cape Canaveral and attempt something that no other man-made object has ever attempted; to fly into the sun’s atmosphere.  Space.com reported Saturday.

In order to reach the sun, the Parker Solar Probe needs to leave Earth very, very fast.  That requires power, and a really big rocket.  The Parker will take off on a United Launch Alliance Delta IV Heavy rocket (second only in power to SpaceX’s Falcon Heavy) in order to give it the push it needs to get to our star.  After launch, the probe will use Venus’ pull in a gravity assist (scheduled for Oct. 2) to slow down enough to make a careful approach to the sun (scheduled for Nov. 5).

Ever wonder what a spacecraft looks like tucked inside its protective capsule atop a rocket? Behold, @NASASun’s Parker #SolarProbe inside one half of its 62.7-foot tall fairing, ready to launch on Aug. 11 to touch the Sun: https://t.co/t10cYjbGEy pic.twitter.com/6wuMIQ1Qyu

The Parker Solar Probe’s mission is to complete 24 orbits over 7 years.  Each orbit will take the spacecraft closer to the sun, until its final close approach in 2025.  At that time, the probe will get within 4 million miles of the sun’s surface, flying through the corona.  Through the corona!!!  And, what’s most spectacular, is that NASA scientists made all of this possible by creating shields for the probe that keep the inner workings a cool 85 degrees Fahrenheit.

It’s #SunDay, and we’re less than a week away from launching Parker #SolarProbe to the Sun! ☀️

One question we hope to answer with this mission is: Why is the Sun’s atmosphere — the corona — hundreds of times hotter than the blazing surface below? https://t.co/oeORHuu1C3 pic.twitter.com/aAwpfnBY1z

Why are we doing this?  Well, there are three main reasons.  NASA scientists want to know why the sun’s atmosphere gets hotter farther away from its surface, how the solar winds of charged particles streaming out into space are started, and what causes coronal mass ejections.  And, to know all of the answers to these questions is to presumably know more about not only our sun, but other stars as well.

RELATED:  NASA Is Listening to the Sun and You Can Too

You can watch the launch of the Parker Solar Probe live on NASA TV starting at 3:45 a.m. EDT on August 11th!