Home » Stuff We Like » All the Rest » Broadway for Geeks: EVERNIGHT: THE MUSICAL

Broadway for Geeks: EVERNIGHT: THE MUSICAL 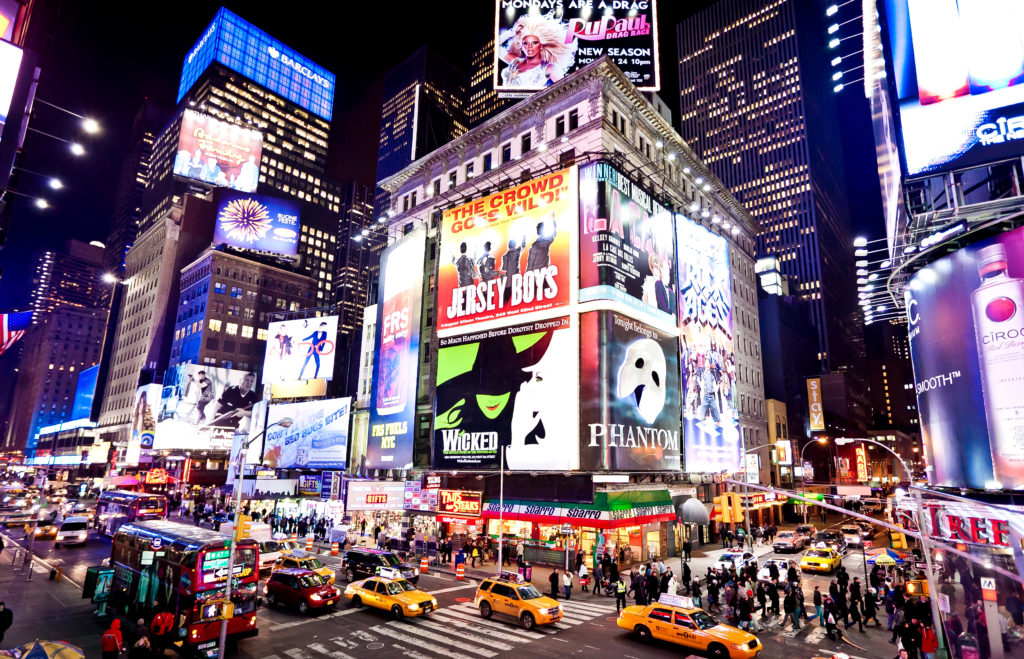 I know what you’re thinking.  You’re asking yourself: how is Broadway related to things of a geeky nature?  Have they made Dungeons and Dragons the Musical?  Did Gene Roddenberry pen a Star Trek Onstage before he died?  IS FIREFLY COMING BACK AS A MUSICAL? 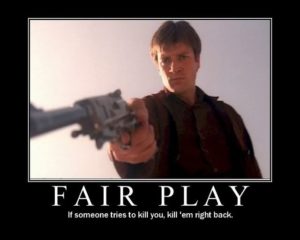 No. Sadly, no.  Though Mal would probably have a rockin’ solo at halfway through Act 1.

Yet you read the headline, and you clicked on the link despite your healthy nerd-skepticism.  So allow me to present to you the nerdiest musical for nerds who love musicals and for those who don’t.

It’s called Evernight: the Musical.  Here’s the premise: A dark Fairy Queen (Muiraid) curses a land to remain forever in darkness.  Because she’s kind of a badass villain, she patrols its borders with an army of dragons just to make sure none may enter and none may leave.  And when she tires of sitting in her castle, she goes out of a jaunt on her moonlit dragon and wreaks some havoc.  In this case, she chooses a young couple meeting secretly in the woods.

Jayden Riderson is meant to lead his father’s army one day.  He’s of noble birth.

Bryony is nobody; a laborer’s daughter who can’t even afford a pair of shoes on her feet. 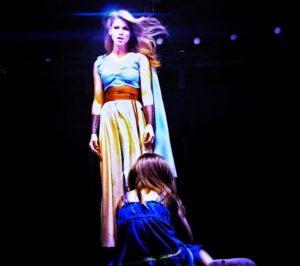 Muiraid easily tricks Bryony into trading Jayden for a pair of magical trinkets, and snatching Jayden onto her moonlit dragon, she rides off into the dark night with her new prize. 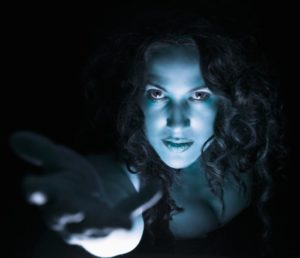 But she picked the wrong woman to mess with. 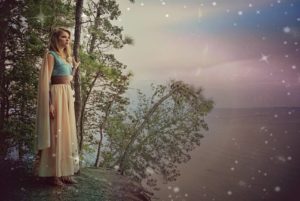 Bryony sets out on an impossible journey all by herself, and along the way she meets a skeptical fox (Master Sho) and a band of merry River Pirates who couldn’t sail their way out of a box.  Together this unlikely crew sets off to rescue Jayden and destroy the curse of Evernight once and for all and although she is just one person, she learns that even the smallest light can penetrate the darkest night.

Should we trust the fox?

So let’s see if this hits all the nerd critiera.

Still with me?  Cool.  Evernight: the Musical was directed by Matthew Snyder and produced by David Schulz at the Star Theatre in Oceanside, California in 2010.  It’s since been revamped for a larger stage.  Those of us at Little Fox Productions (the small company that has written it) are exploring where the interest lies.  Perhaps it becomes a web series?  Perhaps a podcast?

Want to see more?  Check out Chelsi Eriven singing Bryony’s anthem in this musical video, Mortals from the Gods.  This is the main anthem of the show. It’s really about moving forward despite feeling uncertain.  Watched it already?  Enjoyed the music?  Send us your feedback!  What would you like to see more of?  How and where would you like to see the nerdiest musical produced?  Broadway?  Netflix?  Or how’s about the San Diego Comic Con?