The DC series Titans has found it’s Robin!  Brenton Thwaites will play Dick Grayson, aka Robin in the live-action series. Thwaites was in Pirates of the Carribean: Dead Man Tell No Tales.  He has appeared in Gods of Egypt, Maleficent, and The Giver.

DC fans are very familiar with Dick Grayson’s character. He’s only been the most famous sidekick in the DC comics and films. If you don’t know, then here’s the story. Dick Grayson was a part of acrobatic performing family. Grayson’s parents are murdered and Bruce Wayne becomes his legal guardian. Wayne began training him to fight along side him as Robin. Batman and Robin became DC most popular crime fighting duo.

The duo didn’t last forever. The two had to go their separate ways eventually. Struggling to get out of Batman’s shadow, Grayson emerges as the leader of the Titans, a band of young superheroes recruited from different corners of the universe. 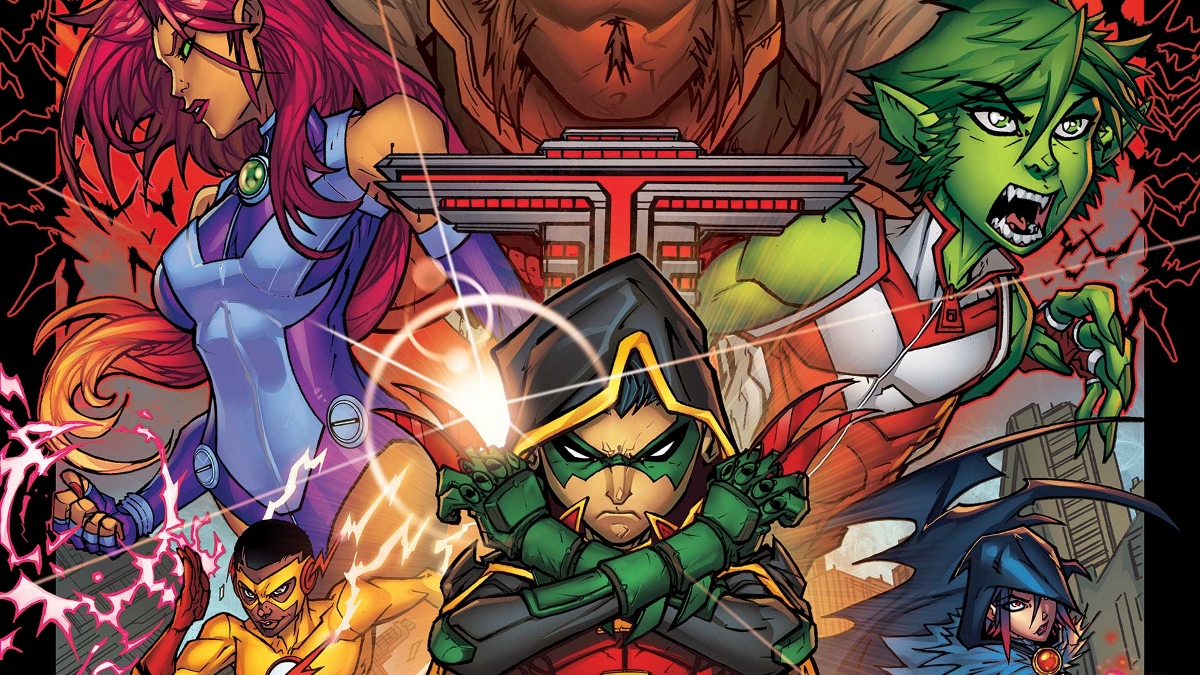 According to The Hollywood Reporter, Executive Producer Geoff Johns said it wasn’t easy finding the right actor for the part. Stating, “Dick Grayson is one of the most important and iconic heroes in the DC universe, and it wasn’t easy to find him but we have.  Brenton has the emotional depth, heart, danger and physical presence of Batman’s former protege and the Titans’ future leader. We’re extremely lucky he’s chosen to bring his talents to this project and this character.”

The series will premiere in 2018 on the DC Comics- branded digital platform, announced back in April. According to Deadline, it is expected to offer an “immersive experience with fan interaction.”

The series cast Teagen Croft as Raven and Anna Diop as Starfire. Beast Boy should be the next character cast. Tell us who you think should play Beast Boy in the upcoming Titans series.