Home » The Daily Bugle » Brand New Images Of The Doctor Who Spinoff, Class!

Brand New Images Of The Doctor Who Spinoff, Class! 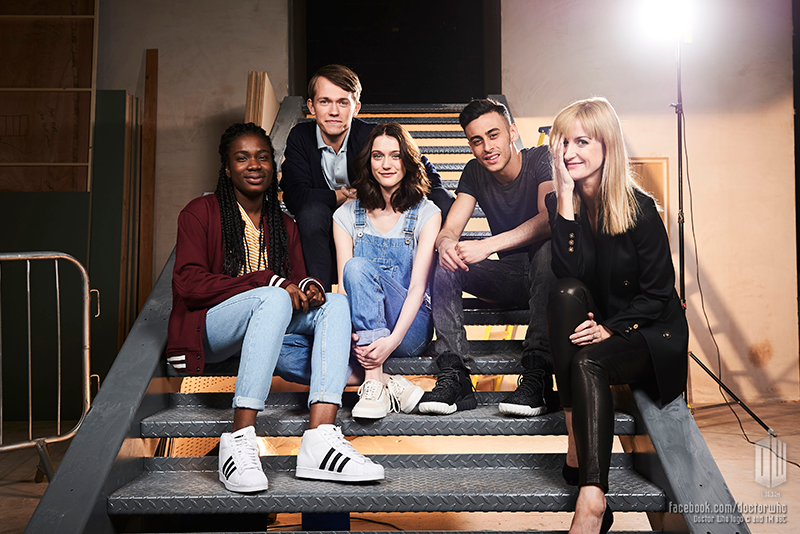 The BBC released brand new images of the cast of the Doctor Who spinoff, Class.

Class will center around the students and teachers at Coal Hill School, which has been a fixture in Doctor Who lore since 1963. Companions, Ian Chesterton, Barbara Wright and most recently Clara Oswald, were all teachers there and it’s where Clara met her love, Danny Pink.

Not much else is known about the series at this point, but producer Steven Moffat had this to say:

There’s nothing more exciting than meeting stars that nobody’s heard of yet. We had the read through of the first few episodes last week, and there was a whole row of them. Coal Hill School has been part of Doctor Who since the very first shoot in 1963, but this new show is anything but history. Class is dark and sexy and right now. I’ve always wondered if there could be a British Buffy — it’s taken the brilliant Patrick Ness to figure out how to make it happen. 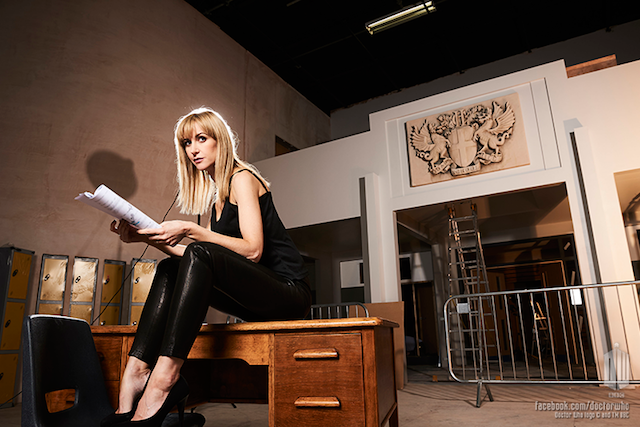 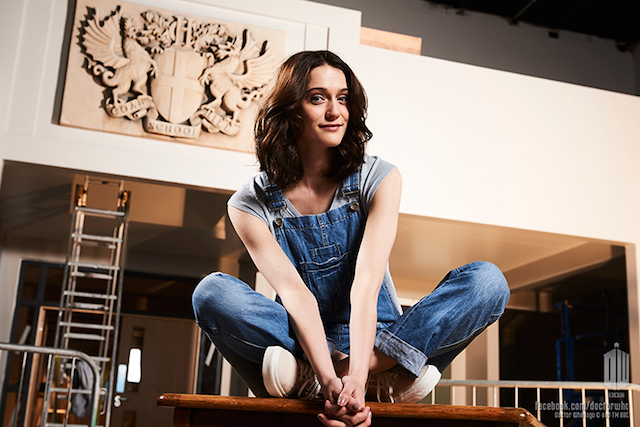 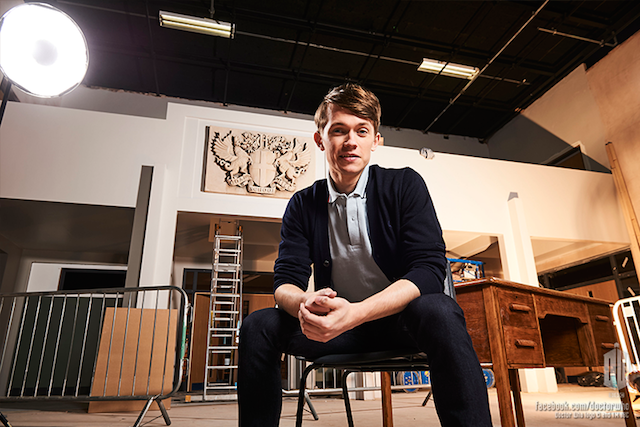 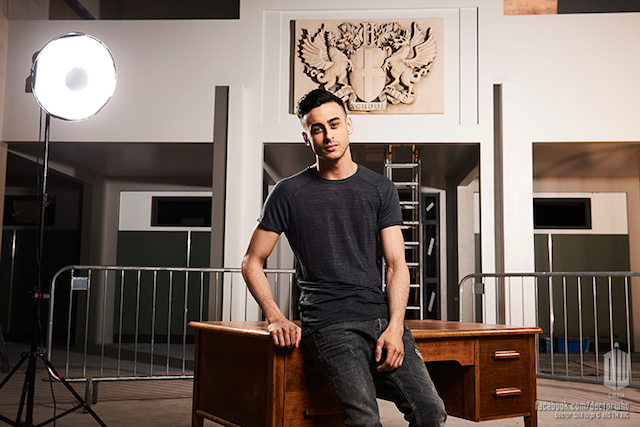 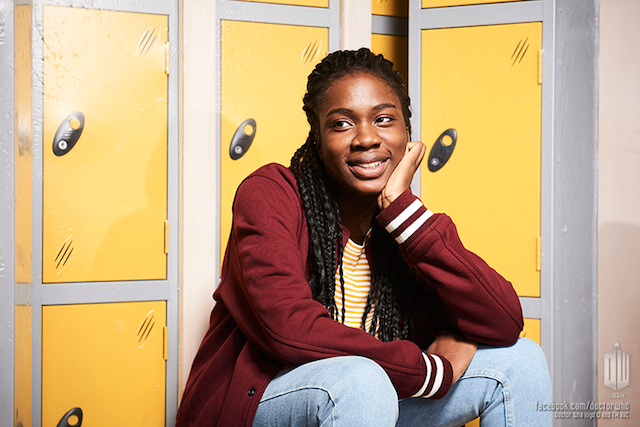 Class starts shooting this week and will air eight 45 minute episodes, at some point this year, on BBC Three.