BlizzCon 2017: Two New Heroes and 2018 Updates Announced for HEROES OF THE STORM

Day One of BlizzCon came to end just a few hours ago and there were major announcements made during the Opening Ceremony and the deep dive panels throughout the day. This was arguably one of the most successful Day One’s of the annual event in terms of big game reveals. Five out of six Blizzard games will have new content coming in the next few months. Sorry to all the Diablo fans; we’re just going to have to wait a little while longer.

Here’s a recap of the Heroes of the Storm news. 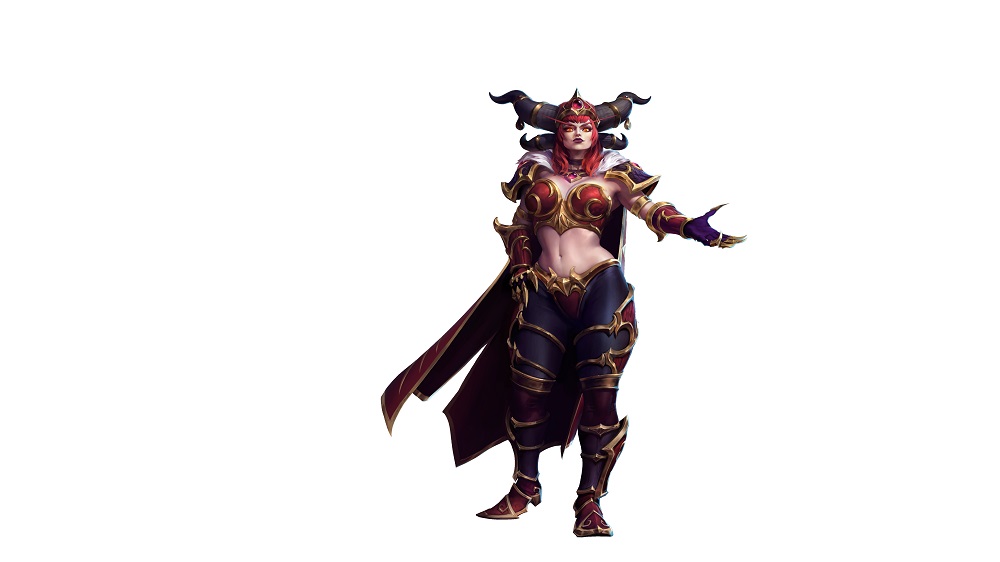 Warcraft’s Alexstrasza, The Life-Binder, is a ranged support who can manipulate energy to heal her allies. She also has a fire spell and can turn into a dragon using her Dragonqueen trait. With the Cleansing Flame Heroic, Alexstrasza can turn into a dragon and rain down fire from above. Enemies caught in the fire will be dealt damage, while allies will be healed. She also has a Flame Buffet spell which deals damage over time and slows enemies. 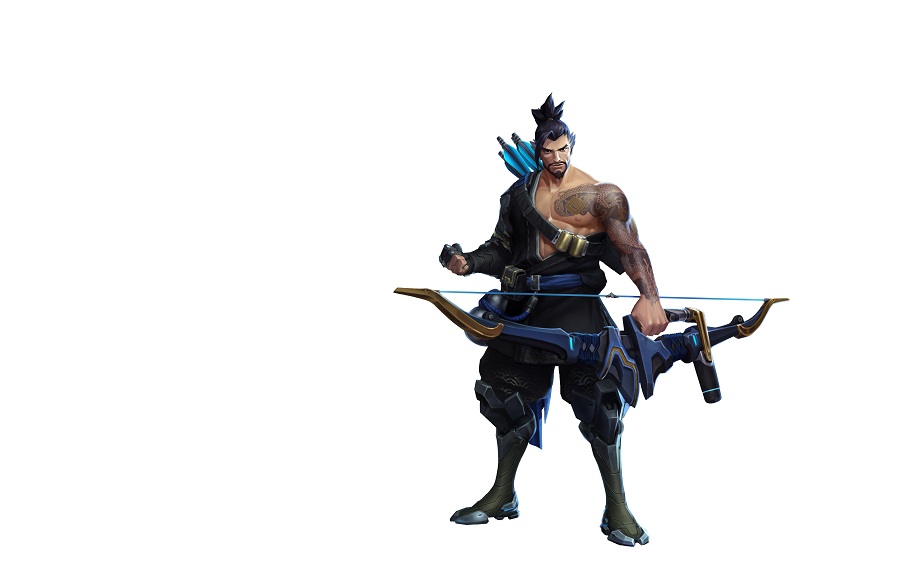 Overwatch’s Hanzo is a ranged Assassin who can do a great deal of damage from a distance.  With his Natural Agility trait, he can jump over terrain, making him an ideal scout of his team. His Sonic Arrow also allows him to spot hidden enemies. He has two heroics: Dragonstrike, which is his ultimate from Overwatch, and Dragon’s Arrow which is a powerful snipe shot.

In 2018, Heroes of the Storm will be getting a few significant updates to gameplay mechanics including:

They did not announce a release date for the 2018 changes nor did they say when Alexstrasza and Hanzo would be made available, but we can assume it will be soon. You can watch the announcement trailer below and see some in-game screenshots in the Gallery. 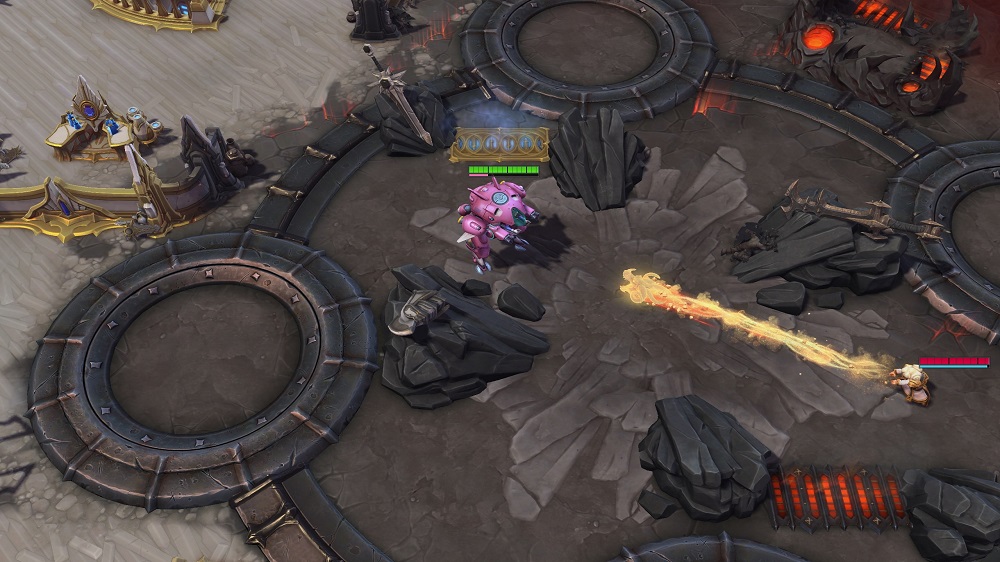 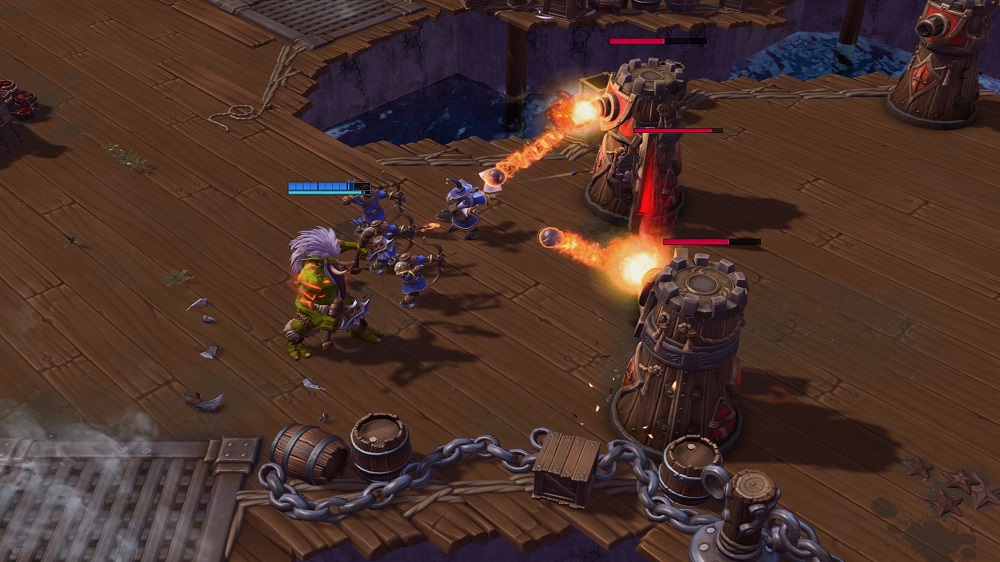 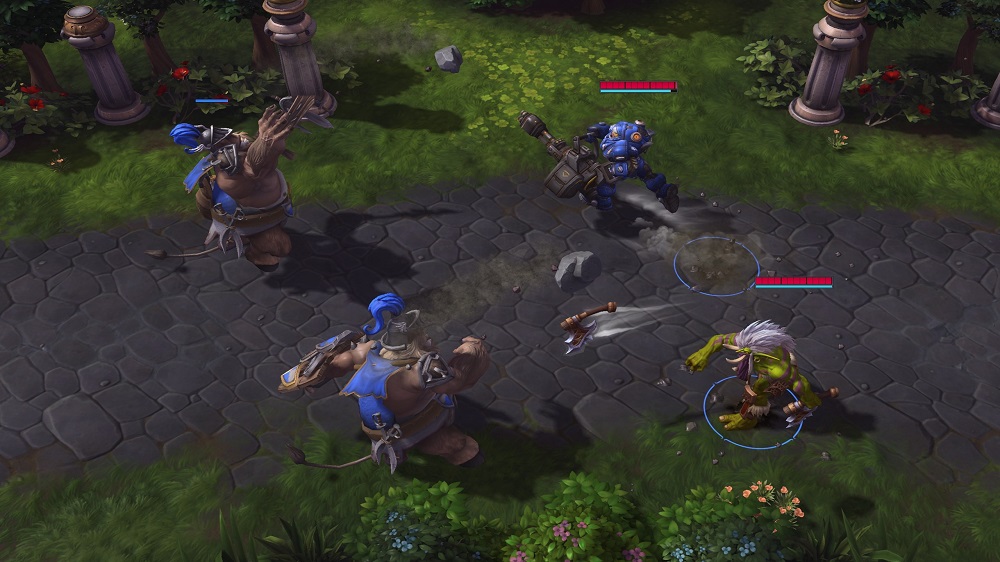 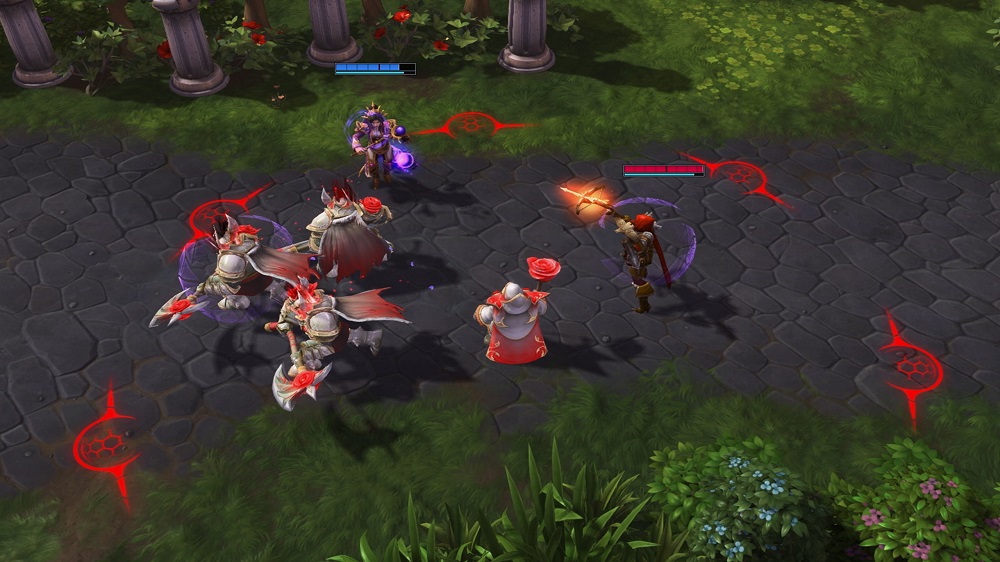 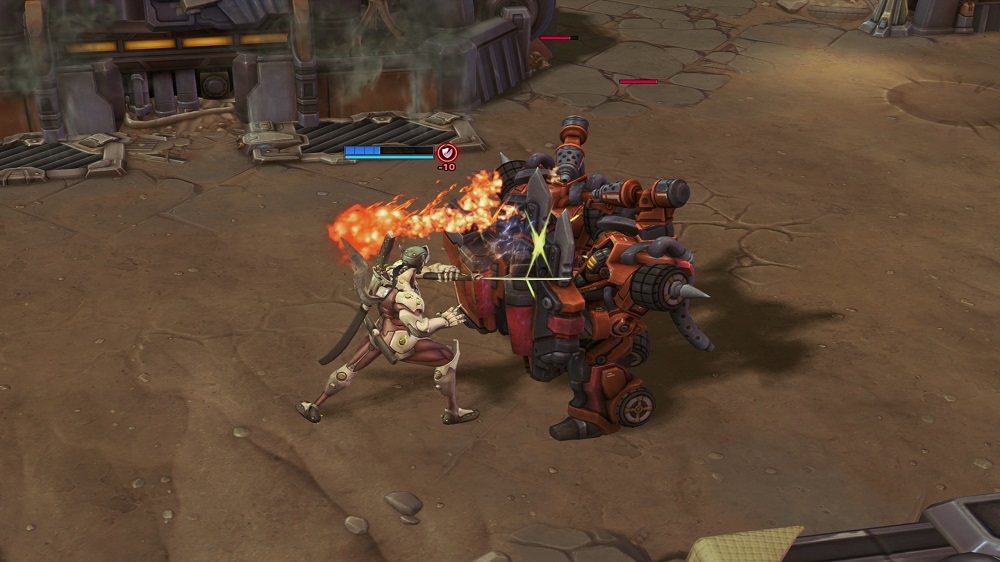 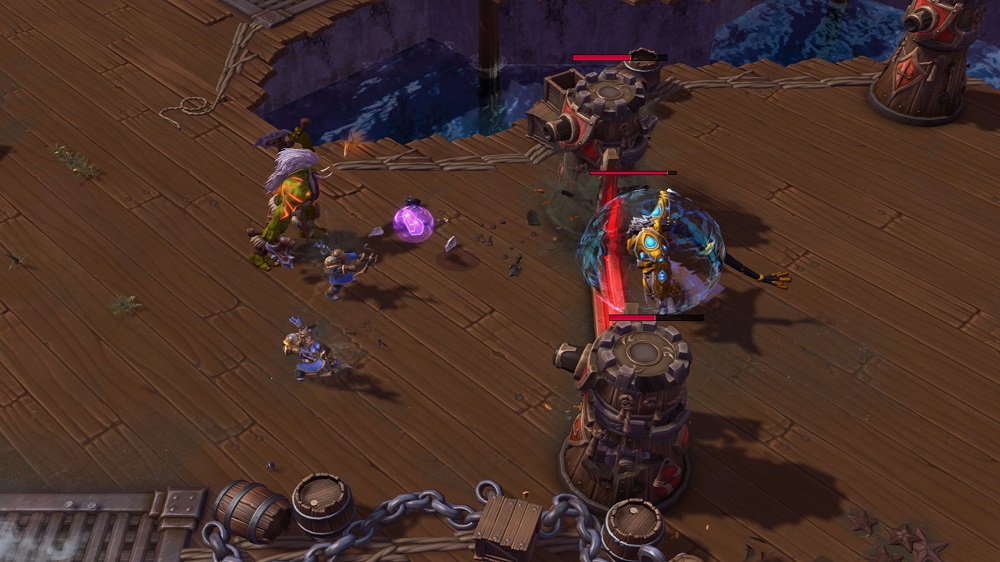 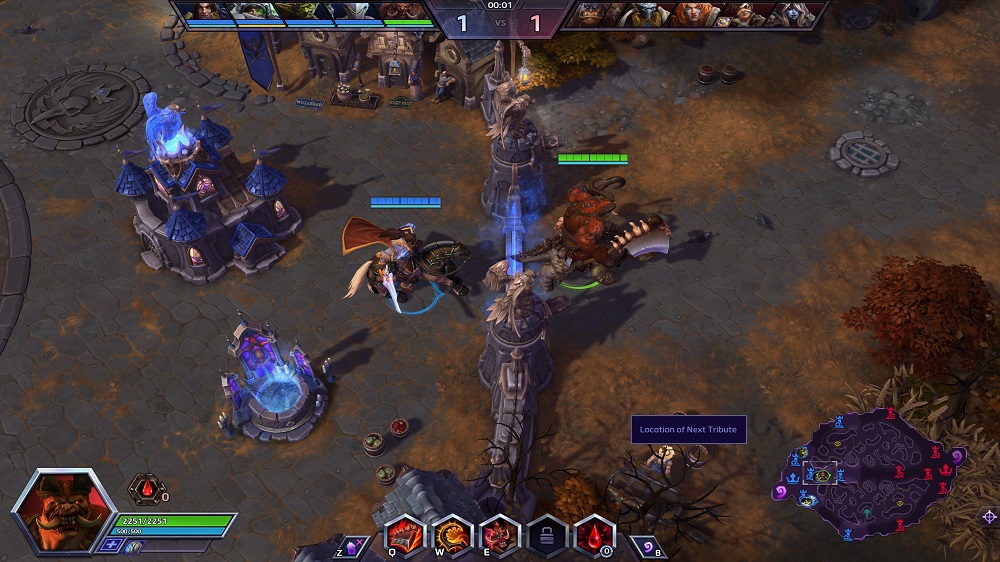 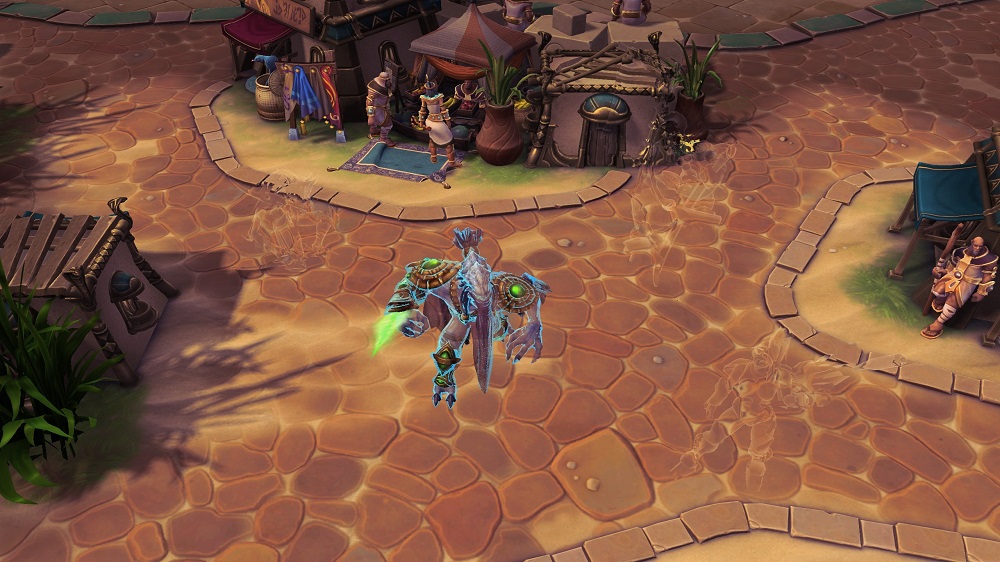 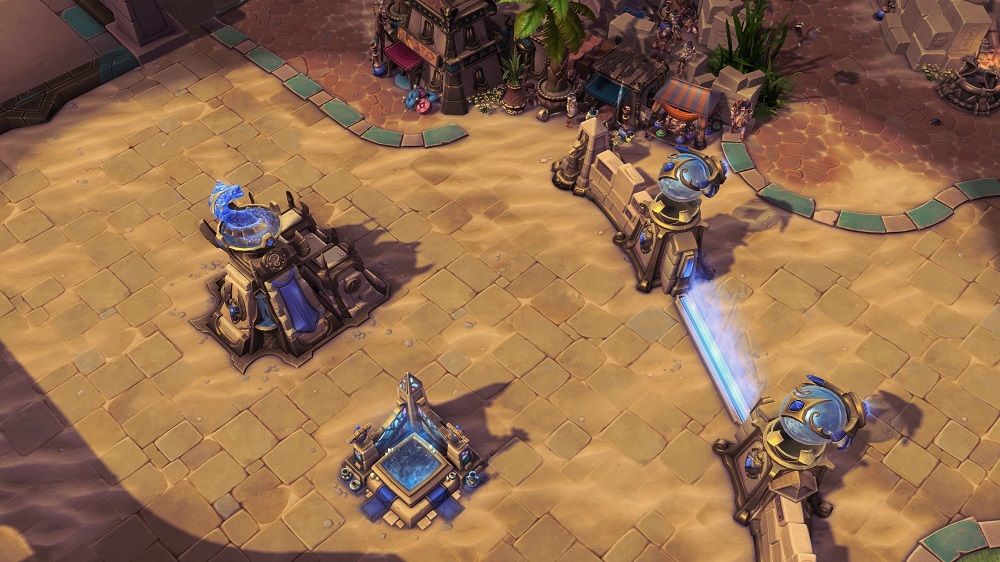 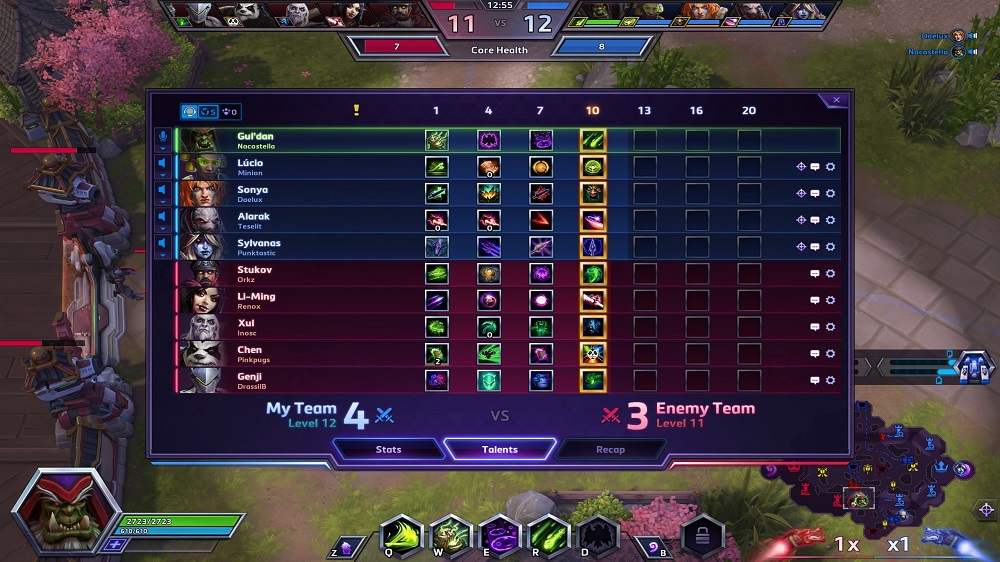