BlizzCon 2017: OVERWATCH’s Ninja Assassin Hanzo Is Coming to HEROES OF THE STORM

During the BlizzCon Opening Ceremony Blizzard announced that one of the new heroes to be added to Heroes of the Storm will be none other than Overwatch’s Hanzo.

Hanzo becomes the 73th character and the 31st Assassin. He will be joining his brother Genji in the Nexus.

“Once heir to the Shimada clan’s criminal empire, Hanzo abandoned his birthright after he almost killed his younger brother. He now strives to perfect his skills as a warrior, and sees the Nexus and its endless conflict as the ideal training ground.”

Hanzo is a dedicated ranged assassin. His primary abilities are all ranged shots, so it would be best to keep away from the main fight. He has two arrow shots that do damage while the third one reveals hidden players. His first Heroic, Dragonstrike, will be something familiar to Overwatch players. When this is activated it will launch twin dragons at the enemy causing 52 damage every 0.25 seconds. The second heroic is Dragon’s Arrow. This ranged shot can travel across the map until it hits an enemy hero causing damage to the target and surrounding enemies and will stun them all for 0.5 seconds. The damage will not always be consistent, however. The longer the distance the more damage it will do.

There was no mention of when Hanzo would be arriving to the PTR, but it should be soon. You can see his abilities and traits below as well as some in-game screenshots of his abilities. 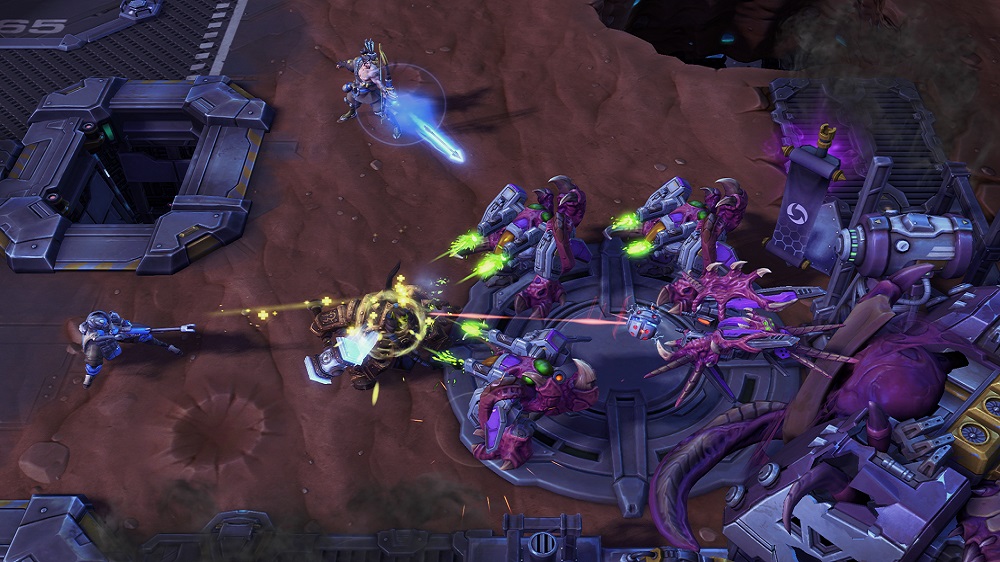 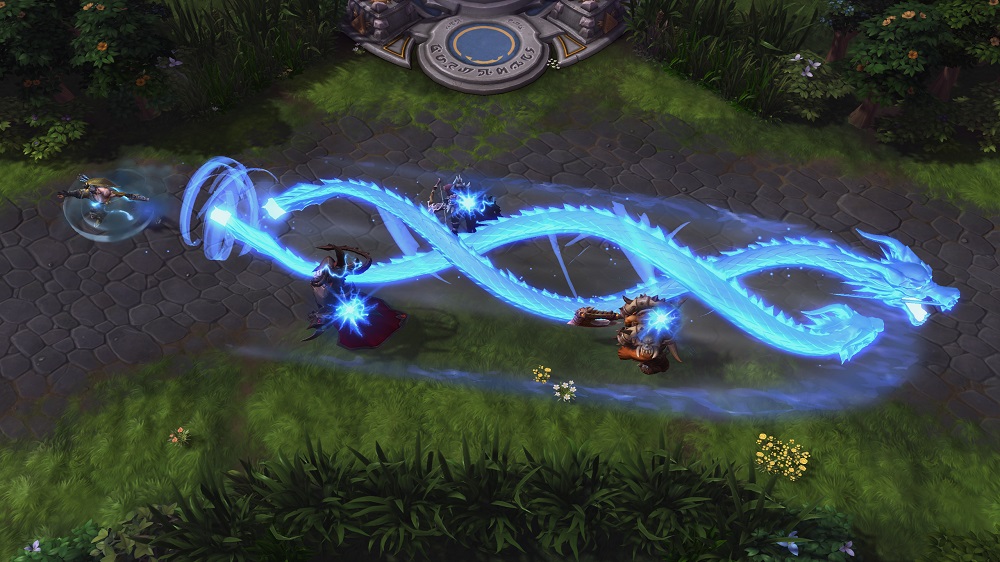 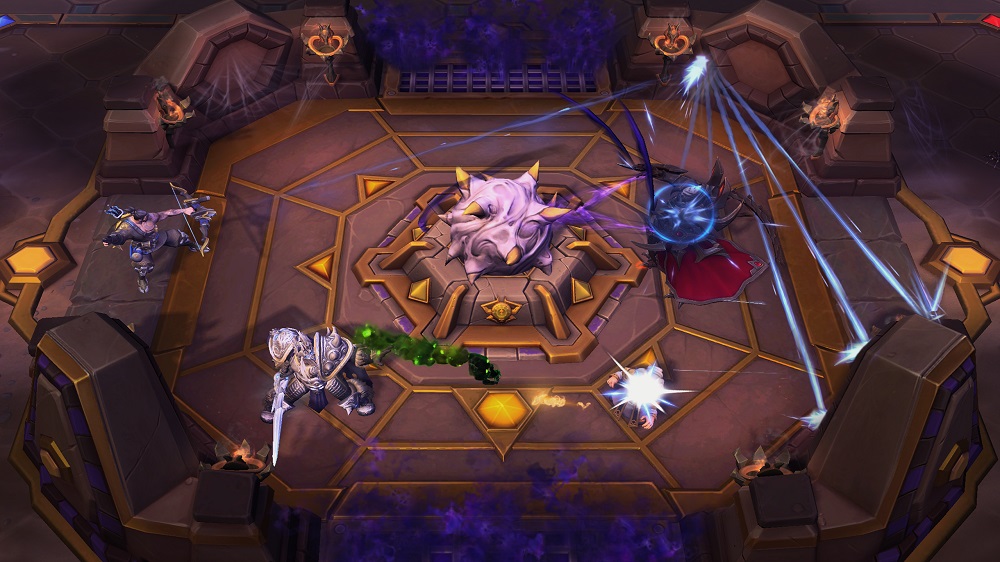 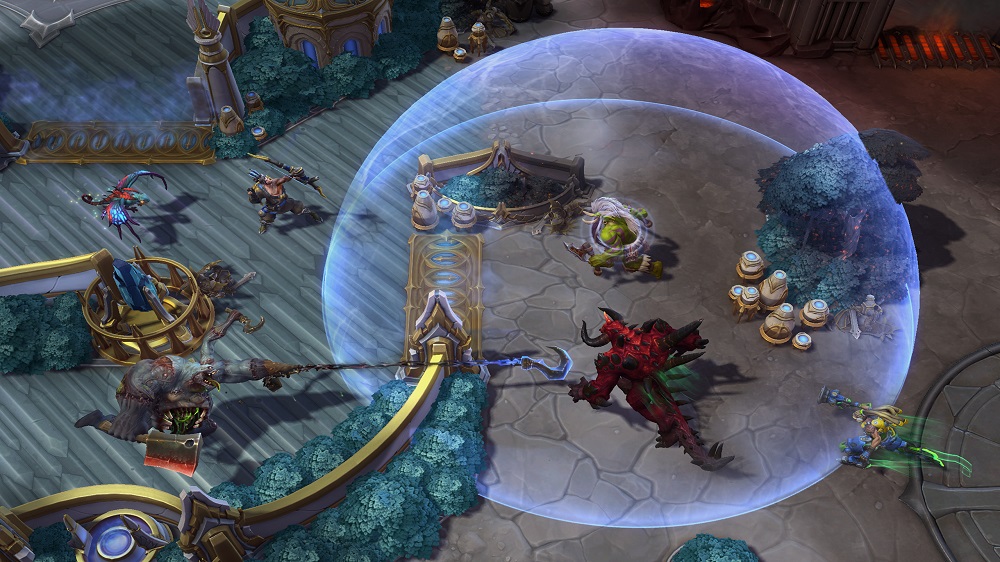 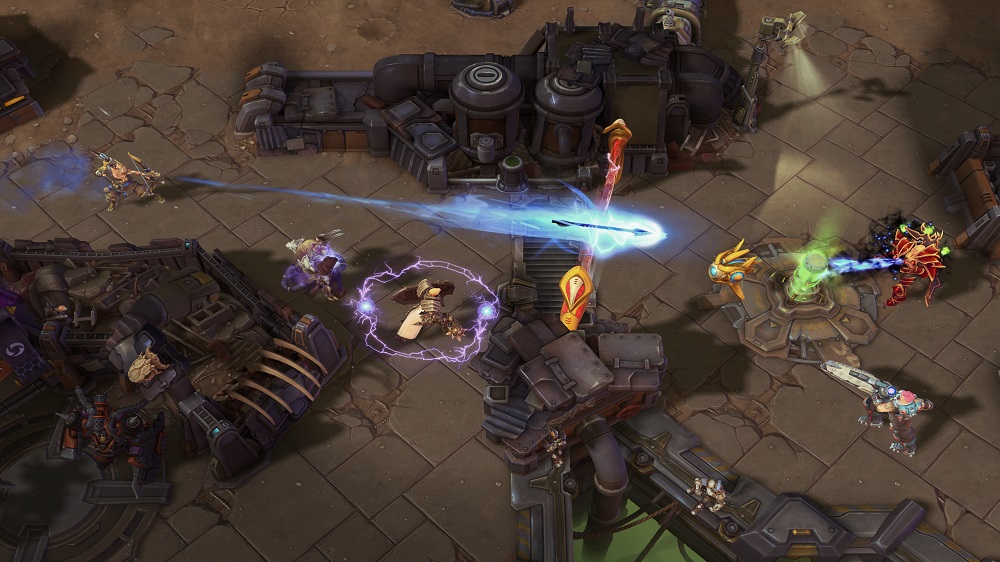 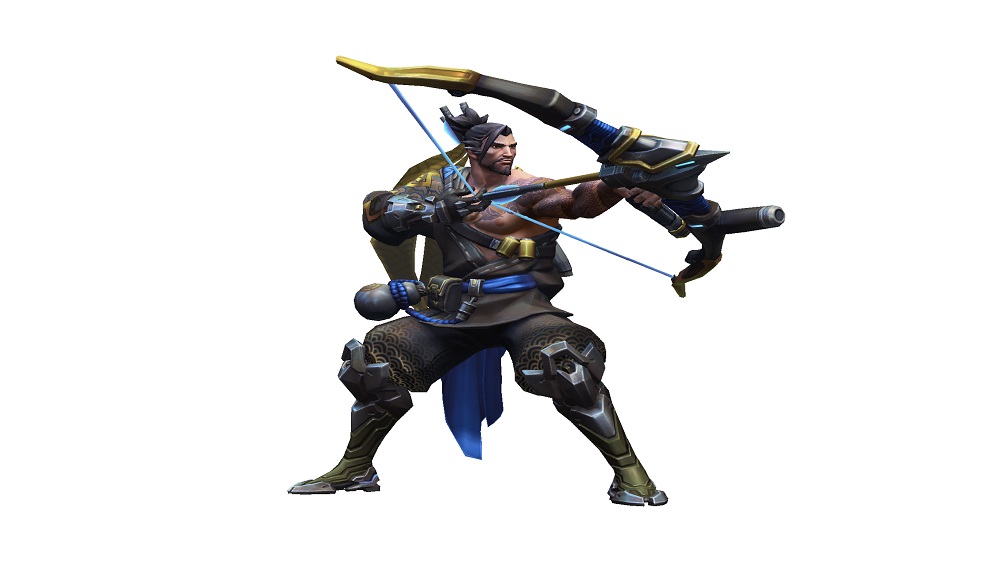 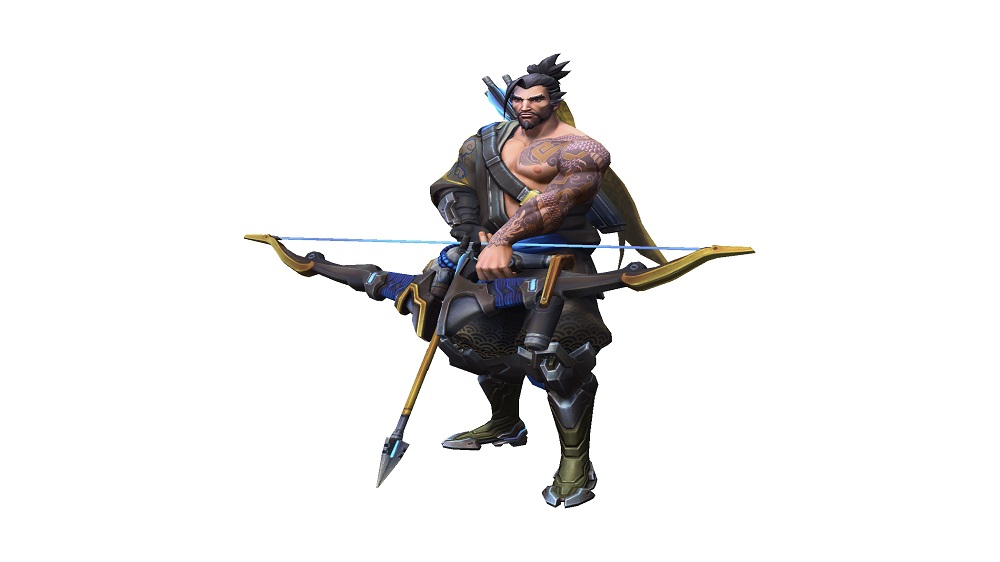