Home » Games » BlizzCon 2017: Alexstrasza, The Life-Binder, Will Rain Down Fire and Heals in HEROES OF THE STORM

BlizzCon 2017: Alexstrasza, The Life-Binder, Will Rain Down Fire and Heals in HEROES OF THE STORM

As it was announced during the BlizzCon Opening Ceremony, there will be two new heroes added to Heroes of the Storm: Hanzo from Overwatch, and the Queen of Dragons, Alexstrasza, from World of Warcraft.

“Alexstrasza, the queen of dragons, was empowered by the titans to be the guardian of all life on Azeroth. She has aided mortals time and again, even at great personal cost. Now, she soars across the Nexus, protecting life wherever she finds it.”

Alexstrasza is primarily a healer with some fire damage abilities. Her two main heals are Gift of Life, which heals a single target while sacrificing some of her own health, and Abundance, which is an AoE heal that can heal a group of heroes. Her damage spell is Flame Buffet which does fire damage and slows. As the queen of dragons, Alexstrasza can, of course, turn into a dragon using her Dragonqueen trait. When this trait is active, her abilities are empowered. Her Gift of Life turns into Breath of Life which reduces the cooldown of the spell and does not sacrifice health. Abundance becomes Preservation, which greatly increases the heal area and the amount healed and her Flame Buffet ability becomes Wing Buffet, which damages and knockbacks enemies in an arc.

Her Heroic abilities are Life-Binder and Cleansing Flame. Life-Binder is a heal spell that heals a Hero to the same percentage as another Hero with a higher health percentage.  With Cleansing Flame, Alexstrasza takes to the skies and rains down fireballs that will damage enemies and heal allies.

In playing Alexstrasza, it is important to note that she doesn’t have a lot of health, so keep her with other heroes at all times. The Abundance spell is a slow cast, so make sure that all heroes are at least staying in the same place for a few seconds or else you waste the spell.

Related: BlizzCon 2017: Overwatch’s Ninja Assassin Hanzo is Coming to Heroes of the Storm

There was no mention of when Alexstrasza would be entering the PTR, but it should be soon. 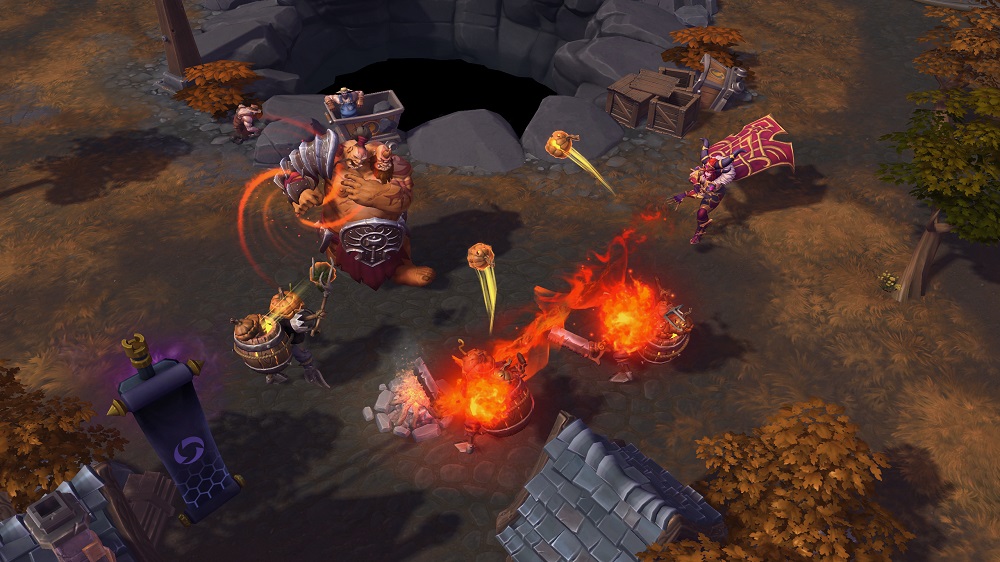 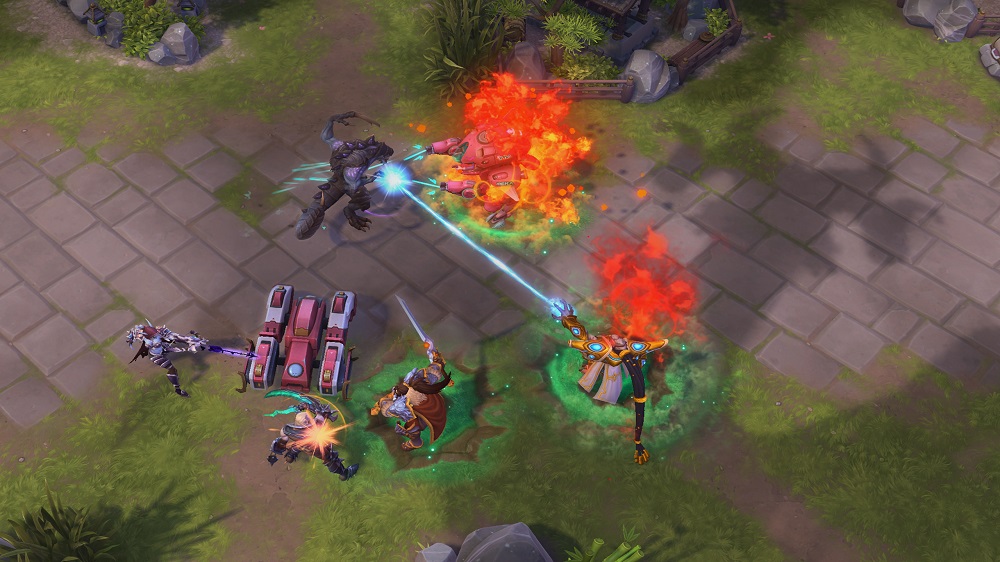 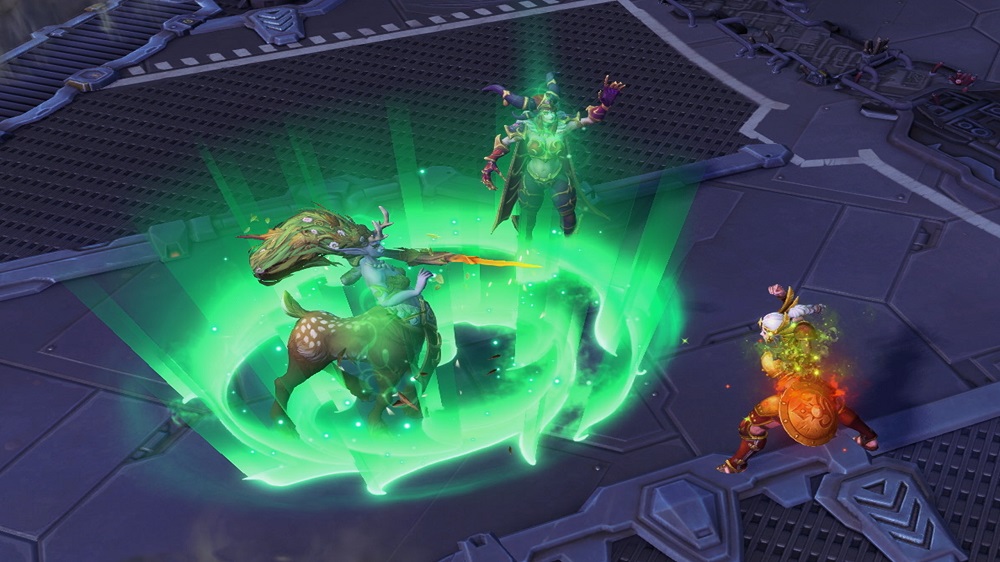 You can watch the In Development video below and check out some more screenshots in the Gallery. 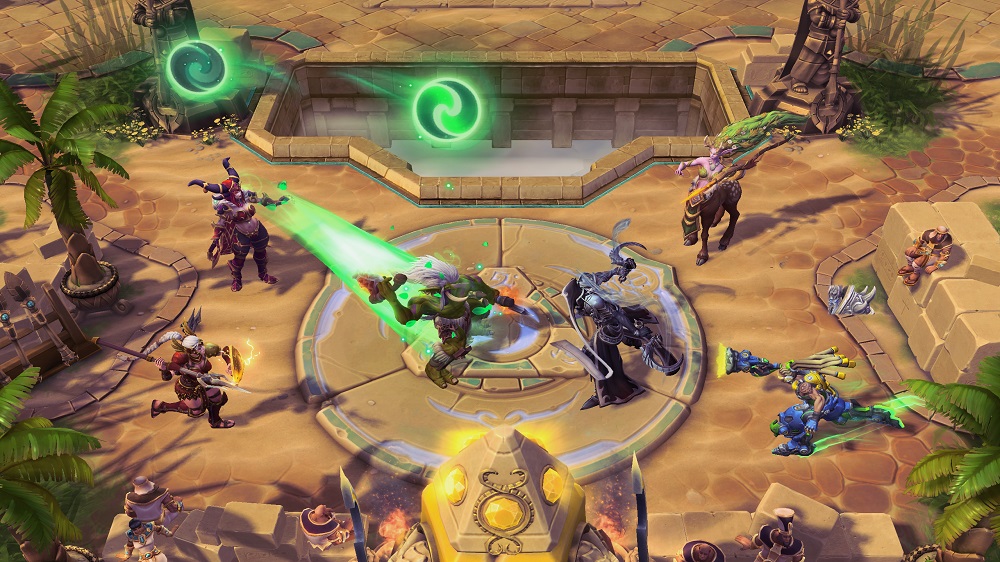 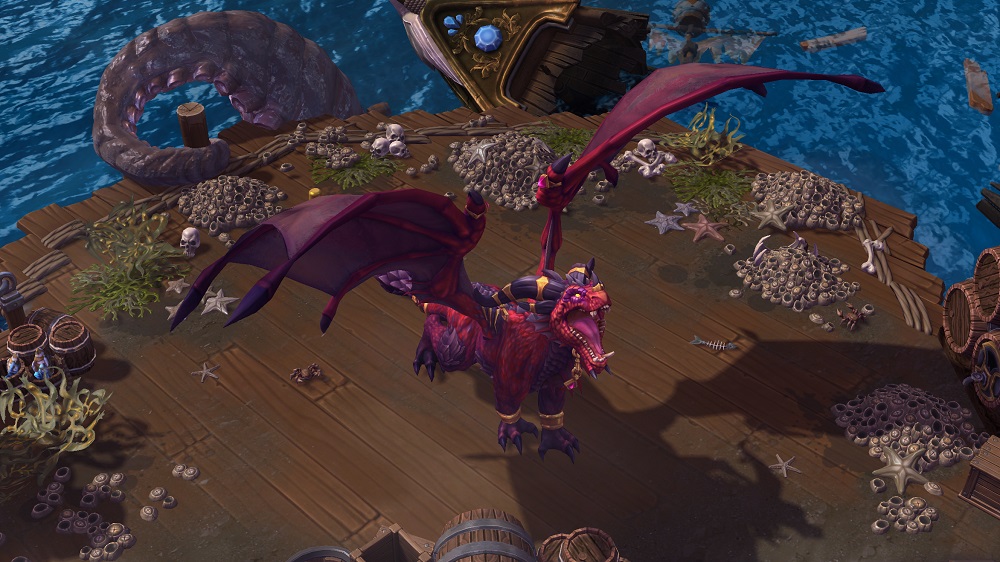 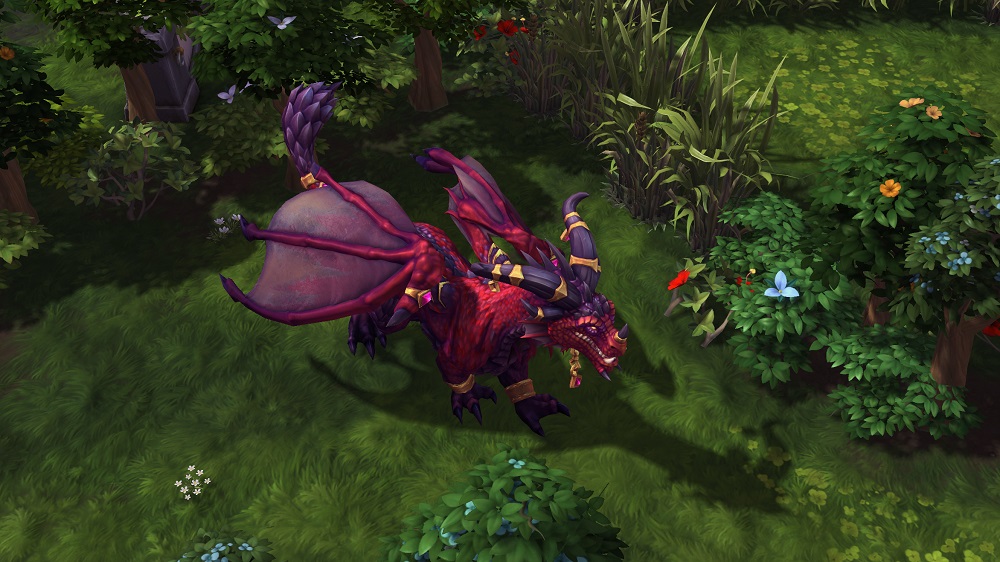 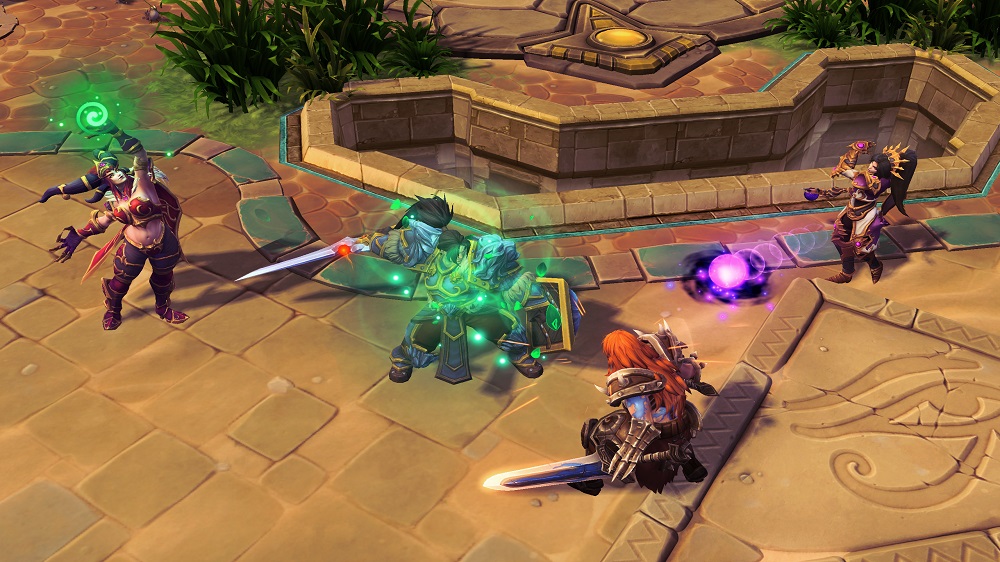