According to Variety this morning, Marvel Studios‘ upcoming film, Black Panther, which has just entered production, will shoot what sounds to be a pretty epic chase sequence in the city of Busan, South Korea. This will be a pretty big deal on that side of the world as Busan hosts Asia’s biggest film festival and Marvel promises that audiences will see all their landmarks — Gwangalli Beach, Gwangan Bridge, and Jagalchi Fish Market. 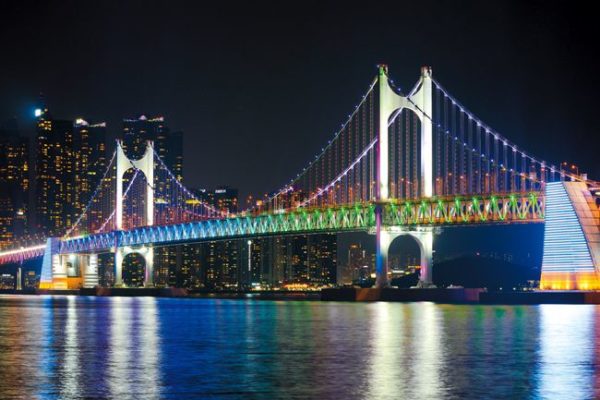 According to the local production services company, called Mr. Romance Film, “The shoot, which will involve some 150 cars and more than 700 people, is a car chase scene with the protagonist and the villain.” They then go on to add that “It will also involve helicopter(s) and guns (firing blanks) and may cause noise as well as traffic restrictions.” 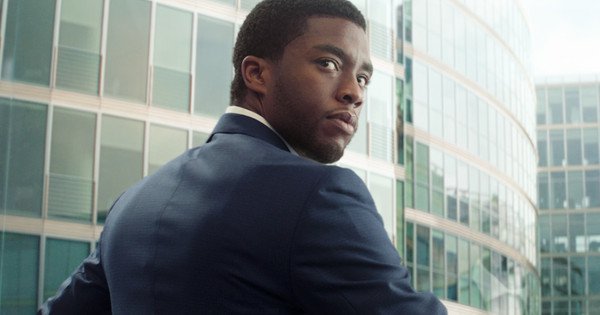 With that many cars and guns, it seems like an understatement that, yes, indeed, there will probably be some traffic restrictions. It should be noted that, though Marvel is looking to Busan and has their pen hovering over the dotted line, Busan cautioned that the deal is not yet 100% finalized.

In 2015 when Avengers: Age of Ultron shot their chase sequence in Seoul, some locations were leaked in advance and the studio opted to not shoot at some of those locations. Though, they did still shoot there. That being said, it seems we’ve got a pretty epic chase scene on our hands.

Black Panther stars Chadwick Boseman as King T’Challa. It comes out in February of next year.

In this week's F2P Friday we are helping Echo guid