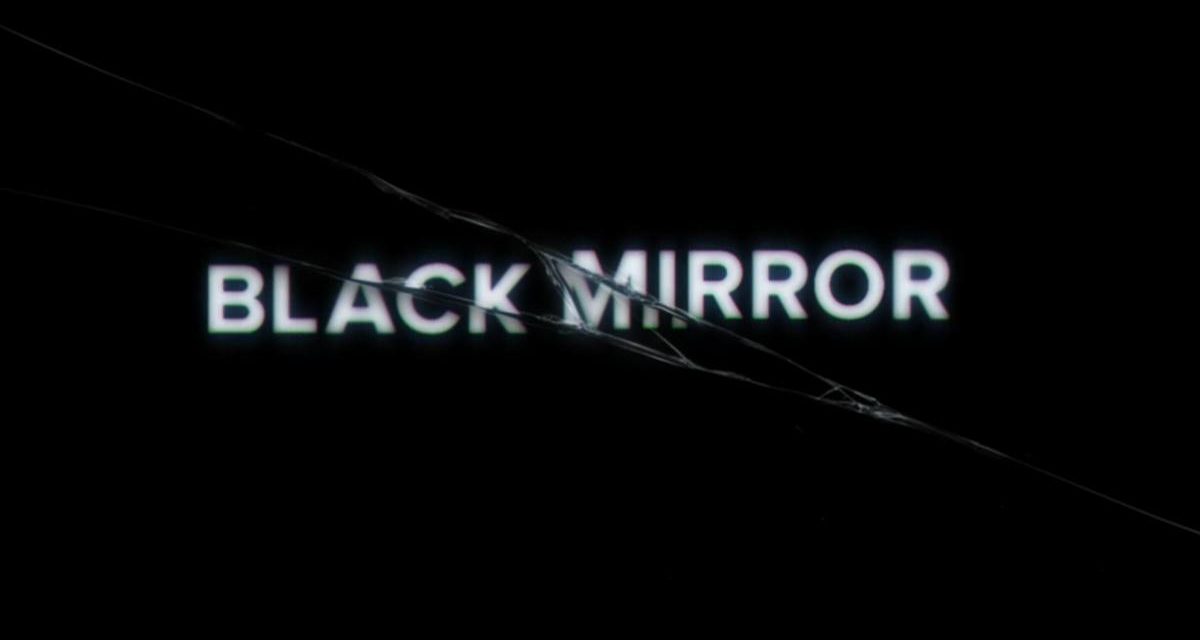 Is this a bad time? You seem distracted. That was the message from Black Mirror’s Twitter account this morning before the show revealed a new season 5 trailer.  The show is returning to Netflix for its 5th season with three new stories about the future we “should have seen coming.” The long awaited trailer for the anthology series already has people freaking out. But, like, in a good way.

As always the show will feature the disturbing dance between technology and society and its sometimes horrific consequences. However, while most of Black Mirror’s seasons have consisted of 5 or 6 episodes, this time around we are only getting three.

RELATED: A Guide to the Known Endings in BLACK MIRROR: BANDERSNATCH

The trailer gives a glimpse of these twisted tales that seem to consist of a disgruntled man who is fed up with technology, a lonely girl finding a friend in a robot and a husband keeping a secret. Viewers also get to see some familiar faces in the cast like Anthony Mackie, Miley Cyrus, Yahya Abdul-Mateen II, Topher Grace, Damson Idris, Andrew Scott, Nicole Beharie, Pom Klementieff, Angourie Rice, Madison Davenport and Ludi Lin, who can all be seen in the intense trailer. Check it out below!