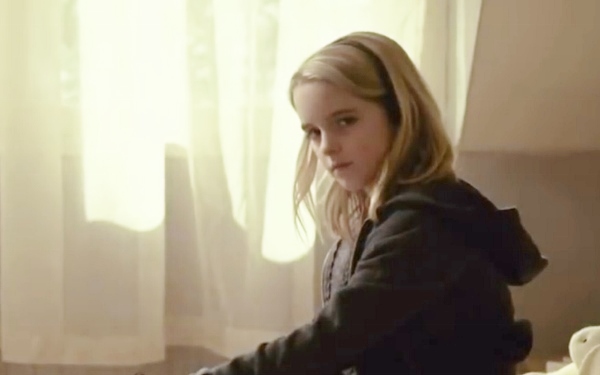 Hook is still trying to get back to Storybrooke.

Henry’s author powers are starting to take over.  The story is almost over.  All that’s left is the final battle between darkness and light.

Gold promised Emma that he would do whatever it took to save his son. Emma promised to do anything to stop Gideon.

Here is the official synopsis for “Awake”

“Still trapped in Neverland, Hook aligns himself with Tiger Lily, hoping to find a way back to Emma. Back in Storybook, Regina works to break the sleeping curse that David and Snow are under, and Gold denies The Black Fairy, which brings the two of them to a fearsome impasse. In flashbacks, we learn what Snow and Charming sacrificed in order for Emma to fulfill her destiny as the Savior” – abc.com

The Black Fairy tells Emma that she created a dark curse that only Emma can break. 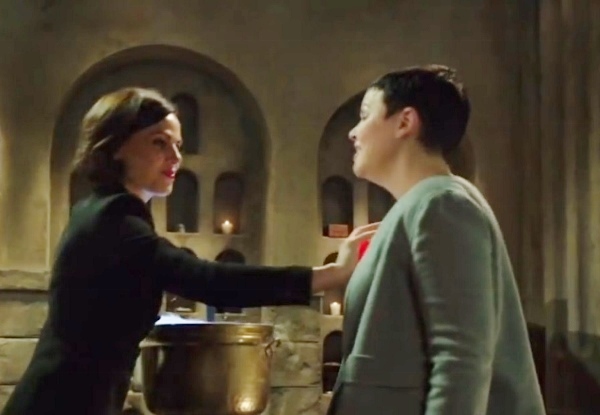 Regina and Zelena are giving Snow and David new hearts. This seems like a good idea; by doing so, the Charmings are given a chance to reunite with Emma at a younger age.  If they reunite with her, Emma never becomes the Savior.

Hook is still running from the Lost Boys. Will he find help?

Check out the trailer for the next episode of Once Upon A Time, “Awake.”