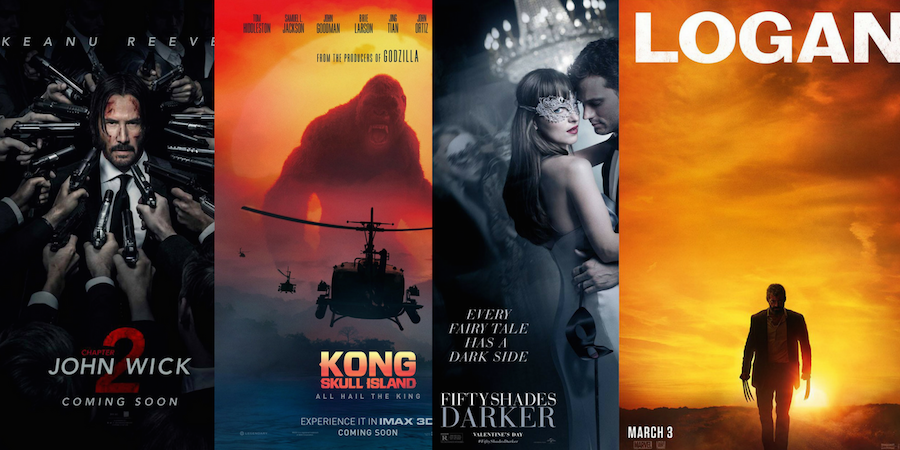 There are few action movies that display such a unique style when it comes to delivering head-exploding thrills.

Kong stole the show and resumed his pre-Peter Jackson status as a movie monster and not just a giant ape.

Anastasia is the laziest lover in the world and has the sexual sensitivity of a landmine.