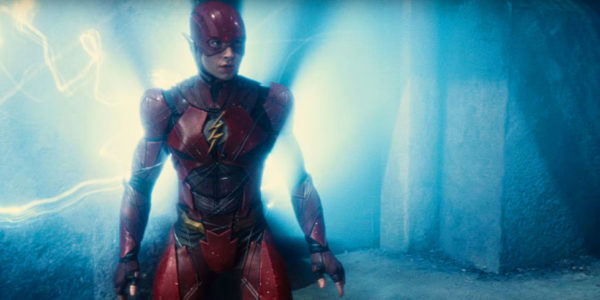 Billy Crudup, the actor who portrayed Dr. Manhattan in Zach Snyder’s adaptation of The Watchmen, has been cast in the role of Barry Allen’s father, Henry Allen, who is wrongfully convicted of the murder of his wife, Barry’s mother, and ends up setting Barry on a trajectory to someday become The Flash. If you’re familiar with The Flash’s story, then you already know that it’s actually the Reverse-Flash going back in time that’s responsible for the murder of Barry Allen’s mother. 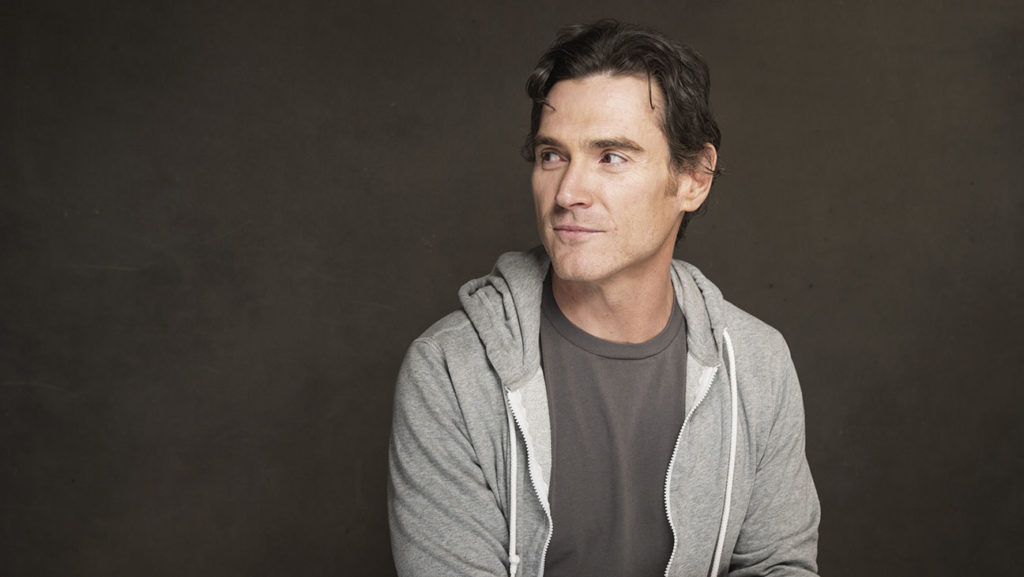 As stated by Variety, who broke the story, sources say Crudup is “in talks to play the father of Barry Allen,” but there’s no confirmation just yet. 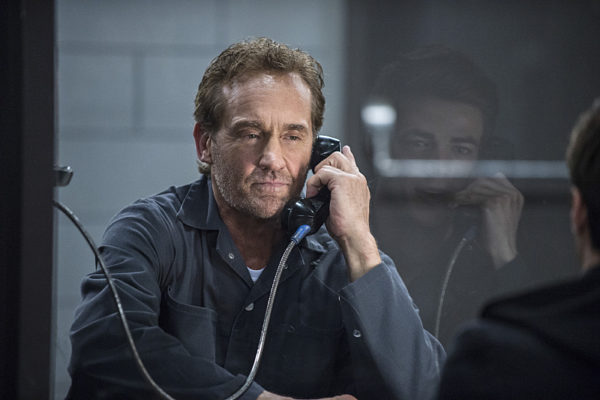 On the CW, we’ve already met Henry Allen as played by the original Flash actor, John Wesley Shipp, who first brought the scarlet speedster to life in the short-lived 90’s series.

The film currently stars Ezra Miller in the lead role, with Kiersey Clemons playing Iris West. The film is being directed by Rick Famuyiwa and will start filming later this year for a 2018 release.