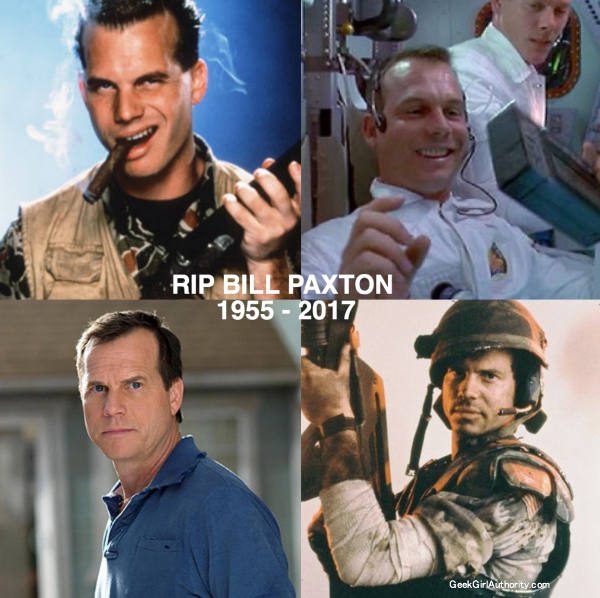 UPDATE: According to TMZ,” Paxton underwent heart surgery and had complications post-op and suffered a fatal stroke.”

A mainstay in Hollywood, Bill Paxton is best known for his work in films like Aliens and Apollo 13. Paxton often worked closely with popular director  James Cameron appearing in: Titanic, True Lies and The Terminator to name a few.

People Magazine was the first to report the morning of February 26th that the beloved 61 year old actor passed away. The publication is reporting that his death is due to complications from surgery.

Furthermore, a family representative has confirmed the story with a statement:

It is with heavy hearts that we share the news that Bill Paxton has passed away due to complications from surgery. A loving husband and father, Bill began his career working on films in the art department and went on to have an illustrious career spanning four decades as a beloved and prolific actor and filmmaker… 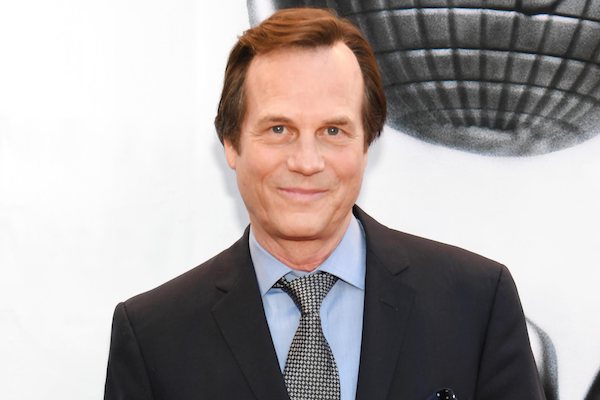 Paxton had been working tirelessly as of late. His latest film release, The Circle is due for release April 28th. The film features all-star cast, including: Emma Watson, Karen Gillian, Tom Hanks, John Boyega and Patton Oswalt.

Besides his relatively recent work on the ABC superhero drama, Agents of S.H.I.E.L.D., Paxton kept busy on television. The actor also co-starred in the CBS action procedural, Training Day. The show airs Thursdays on CBS. At this early stage, there have been no reports as to how the show will address Paxton’s death.

Bill Paxton’s loss will be felt across Hollywood on this Oscar Sunday. What was your favorite Bill Paxton role?