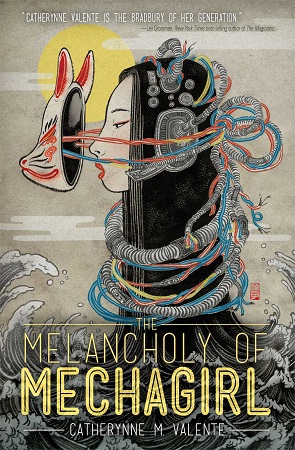 In the rat-race that is life we don’t always have time to embark on the journey that comes with reading novels or the epic that is a good series of books. As such we need something to satisfy our hunger for literature when we catch those few moments; be it on the daily commute, those quiet minutes before slumber, or even our solitary ritual at the porcelain alter. This is where Short Stories come into your life to fill that gap. Bite sized narratives that allow for a brief moment of escapism, of a journey to a different world, to arouse the imagination. Sometimes there is more to a short story, one that contains the bare essentials to convey meaning, than a drawn out tale full of narrative intended just to pad out between the covers.

Here, for your appraisal, is a selection of short story collections by prolific and talented authors as different in their styles as they are in content. Broad in genre and voice, each volume is an insight into the author’s mind that you may not gain from their more substantial works. Some contain aspects or elements from other books, some are original from end to end; however the power of short stories is to stand tall on their own words, and each story here does just that.

The Melancholy Of Mechagirl by Catherynne M. Valente

Disturbingly talented and prolific beyond measure, Catherynne M. Valente’s bibliographic history marks her as one of the greatest speculative writers of the generation. Gathering inspiration from all corners of the globe and weaving her own worlds within worlds. The Melancholy Of Mechagirl is a collection of Japanese inspired works that are part Cyberpunk, part folklore, part disturbing and completely arousing.

A melange of poetry and mythological prose this collection gathers together some of Valente’s greatest pieces as well as plenty of original content; this tome is fantastic for those new to her work, or a loyal fan of her Fairyland series and myriad of other novels.

Notable Stories: The Melancholy Of Mechagirl; this titular work starts the collection as a poem depicting, in some solemnity, the thoughts and emotions of a robotised woman and her interactions with the world in which she lives. One Breath, One Stroke; an almost lyrical and poetic tale of the House of the Second-Hand Carnelian, a residence that inhabits a space in reality as well as the spirit world. Where the man who lives within is a famous calligrapher in one world, and an animate brush interacting with spirit creatures in the other. 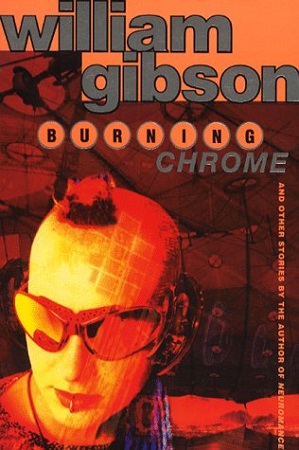 One of the founding-father’s of Cyberpunk Gibson’s work is as harsh and real as the time he lives; from the near future technobabble of Neuromancer, the impending realities of the Sprawl Trilogy, to the far more modern works focusing on the current state of technology, surveillance and morality in Pattern Recognition. Burning Chrome is a collection of Gibson’s early works that embody that original Cyberpunk movement that inspired so many cultural icons.

Notable Stories: Johnny Mnemonic; Subject of a film of the same name this tale follows Johnny, a data trafficker moving illegal information between sources via his cybernetic brain, as he is pursued by the Yakuza and other forces who want nothing more than to take back the contents of his head.  Fragments Of A Hologram Rose; The first of Gibson’s short stories, a stirring and melancholy tale of love lost in a chaotic world, of the power of memory and the pain of nostalgia. 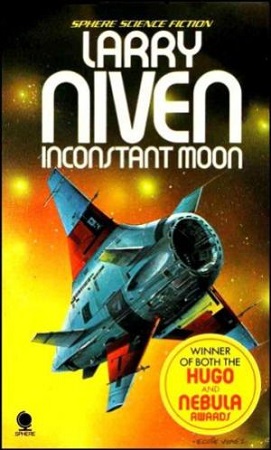 Author of the genre-defining Ringworld series Larry Niven is one of the true names within the vast Space Opera library. His stories often span galaxies, embody political discourse and subterfuge, and reach into the depths of consciousness and circumstance. Inconstant Moon is a selection of some of Niven’s most thrilling short stories, sacrificing the usual epic world-building that he is know for in an effort to compel a greater sense of urgency and drama.

Notable Stories: Inconstant Moon; When a random solar phenomenon brings upon a meteorological apocalypse a couple find themselves preparing for the worst as best they can. One Face; Waking up from a billion years suspended animation after a ship-board malfunction the crew of The Hogan’s Goat are delivered to an Earth no longer rotating on its axis. Grasping for survival the crew must find a solution to their desperate situation in a galaxy were they are the last humans left. 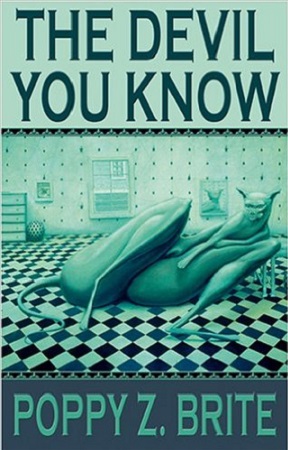 The Devil You Know by Poppy Z. Brite

Dark and gritty, sexually charged and macabre, challenging and beautiful, Brite’s novels have been celebrated cult classics for decades. Her emphasis American folklore, LGBTI issues and unwavering brutality of prose in her works has resulted in novels such as Lost Souls and Drawing Blood being regarded as some of the most beautiful examples of morbidly compelling fiction of the generation.

Not straying far from her usual fare the short stories in The Devil You Know revisit familiar settings and characters, as well as a host of new ones, in a collection both deeply disturbing and invigorating.

Notable Stories: The Devil You Know; When the Devil is invited to ride along in the Mardi Gras parade his cat is determined to join in the fun. Powerless in the face of a stubborn feline the Devil helps to prevent their secrecy being blown. A Season In Heck; A young man with no credentials bluffs his way into a job at a trendy restaurant only to find his eyes opened, his values challenged, and his potential expanded beyond his imagining.