Everyone is getting screwed on the latest episode of The Big Bang Theory, “The Tesla Recoil.” Perhaps mostly Penny (Kaley Cuoco), whose character has devolved this season to be a person with a hairdo who makes “I don’t get science jokes” while standing at her kitchen counter. Bernadette (Melissa Rauch) may be the one on bedrest, but a casual observer might think Penny is under house arrest or something.

For reals, though, after watching a documentary about the famous feud between Tesla and Edison, Howard (Simon Helberg) and Leonard (Johnny Galecki) learn that Sheldon (Jim Parsons) has figured out how to adapt the guidance system they built for the military into a communications system and pitched it behind their backs. Howard and Leonard, reasonably angry, accuse Sheldon of being an “Edison,” which wounds him deeply. 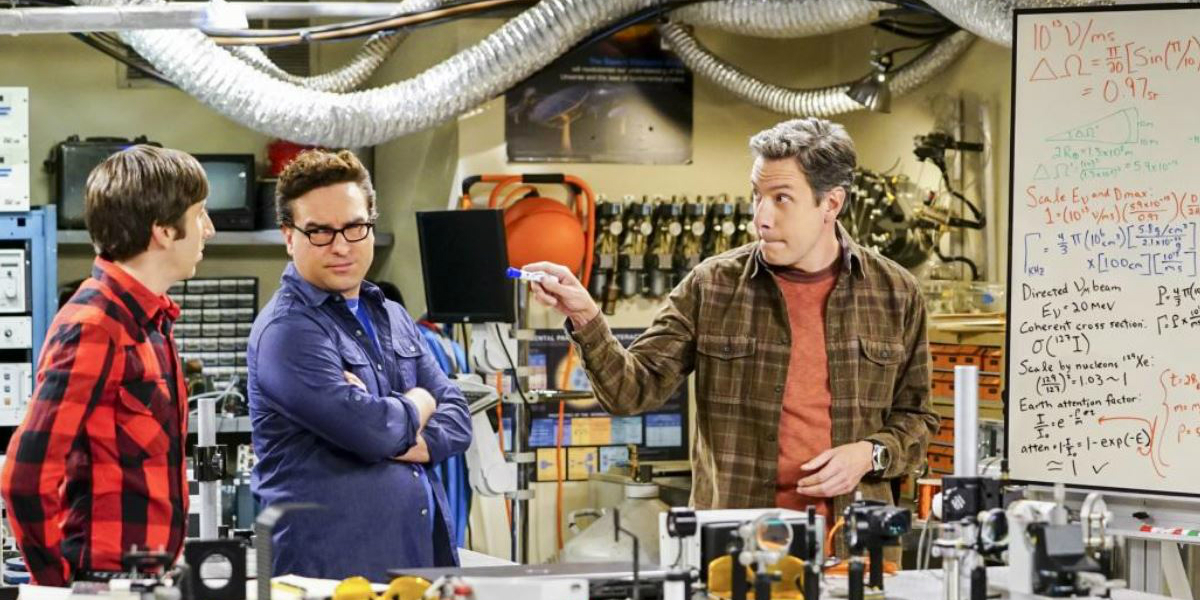 Ultimately, working with Kripke blows up in Leonard and Howard’s faces. Kripke steals their idea and pitches it to the military without them. They don’t get to work on the project, and Sheldon gets fired in favor of Kripke. The upside: now they are all Teslas.

Meanwhile, bed-bound Bernadette suspects that Ruchi (Swati Kapila) is trying to take over all of her projects while she isn’t at work. She asks Raj (Kunal Nayyar) to spy for her, and during pillow talk he needs very little skill to get Ruchi to admit that she’s succeeded in taking over Bernie’s projects and parking space. When Ruchi finds out that Raj has been talking to Bernadette about her, it escalates into a relationship conversation that ends with dumped Raj seeking refuge in ice cream with Bernadette. Prompted by Raj, maybe Bernadette will own that Ruchi is behaving very much like she would in the same situation.

The best exchange of the episode happened in the opening scene, as the gang (minus Bernadette) was preparing to watch a documentary about Edison and Tesla. 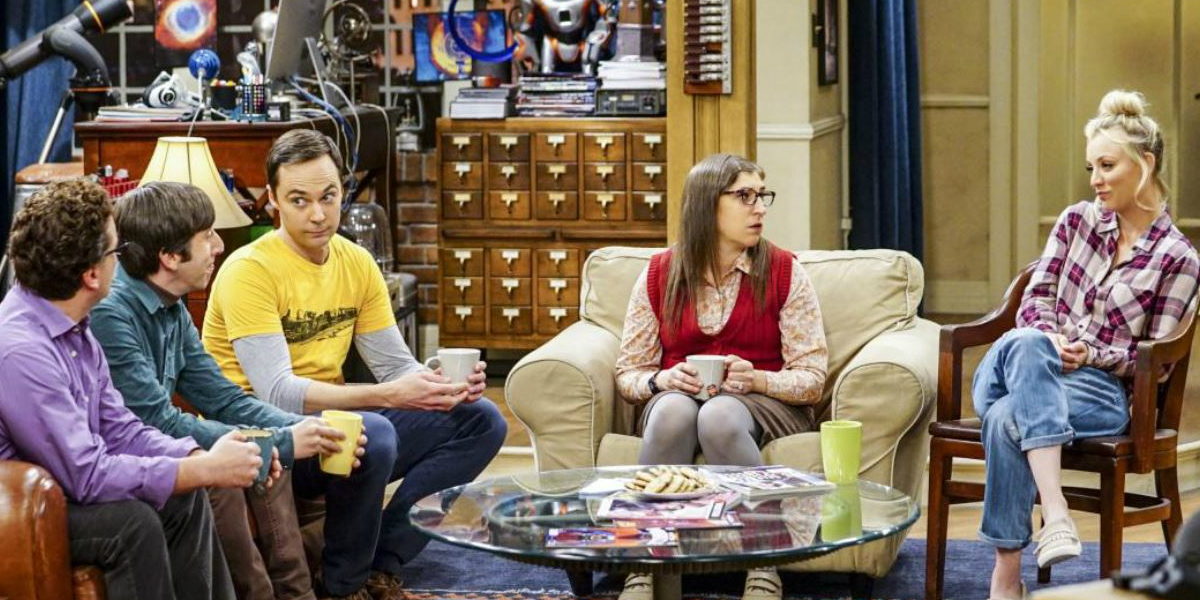 Amy (about Sheldon, obvi): Isn’t he sexy, all fired up? He really gets my current alternating, if you know what I mean.

Leonard: Edison was kind of a publicity hog and a bully.

Sheldon: And worse than that, Edison filmed the first on-screen kiss, so he’s basically a pornographer. Although every time I put that in Wikipedia, someone takes it out.

Howard (to Amy): Is your current still alternating?

Amy: We’re lucky there aren’t any elephants in here.

(I promise it was funny– even if in print it seems too soon.)