RUMOR: Bethesda May Be Creating GAME OF THRONES RPG Game

Game of Thrones fans, be sure to breathe! We have a new rumor linking the video game giant with the fantasy series blowing everyone’s mind. A NeoGAF user found a listing that may have leaked the existence of Bethesda’s next big game.

Bethesda isn’t new to Westeros. In fact, the gaming company was asked to create a GoT game before 2011. They turned it down, however, in order to work on their next Elder Scrolls game – Skyrim. And thankfully they did because Skyrim became one of the best selling video games of all time – hell, I was just playing it today! When they were first contacted about the game, they thought it would be a really good match and they wanted to do it. So is it finally time? 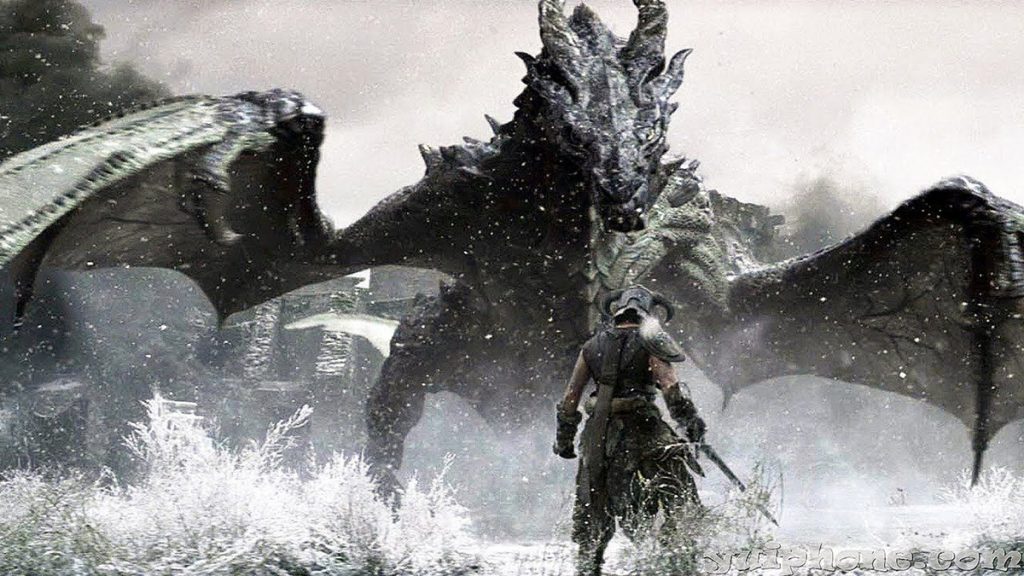 RELATED: GAME OF THRONES: Theories on Final Ep. Title, ‘The Dragon and the Wolf’, Longest Episode Ever

The listing doesn’t show much, it may not look like anything at all. And we cannot stress enough that this does not mean they’re working on a game. But, it appears there could be potential behind the rumor. Reactions have been mixed since the posting, with gamers either saying it will be great or Bethesda’s writing team isn’t up for the challenge. Regardless, the world of Westeros is just aching with an RPG. All the quests that could be done – from The Reach, to the Vale of Arryn, it’s a vast world that can be explored through a game controller. I know I’d be down for this.

What do you think? Would you like to see a Bethesda-led video game of Westeros or not? Let us know what you think! Be sure to come back to Geek Girl Authority for more Game of Thrones news! Game of Thrones airs the seventh season finale tonight!