Home » The Daily Bugle » Bernthal Claims that We Haven’t Seen The Punisher Yet!

Bernthal Claims that We Haven’t Seen The Punisher Yet!

There is no question that the Second Season of Daredevil was as much about giving us an incredible Punisher (Jon Bernthal) as it was to give us more of Matt Murdock’s story and set up The Hand. And it was so successful in giving us The Punisher that just a month after premiering, Netflix had green-lit a new Marvel series for The Punisher. 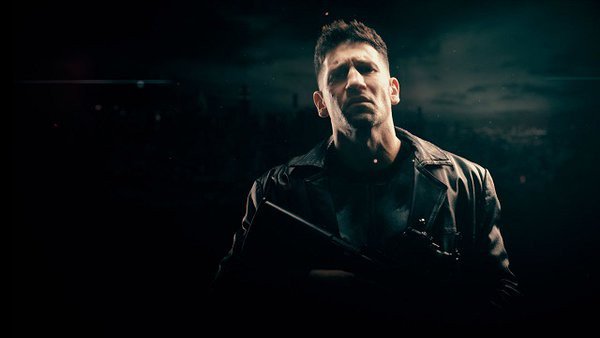 But wait, in an interview with ADTV, Bernthal makes the claim that the Frank Castle we saw in that series was NOT The Punisher, he was just a man blindly reacting to his rage with a vendetta. According to Bernthal, “…when you’re talking about characters like these, the way they fight, what’s motivating the fight is very important. Beating someone up to drag them into jail is different than someone who is exercising his rage on people. The Frank Castle you find in this story is not The Punisher.”

He then goes on to add to that sentiment and offer us where he believes Castle’s mind was in Daredevil adding, “He’s reeling from the loss of his family. He’s driven by rage and is on a singular mission to find these people who took his family from him, and do it as brutally as possible.” 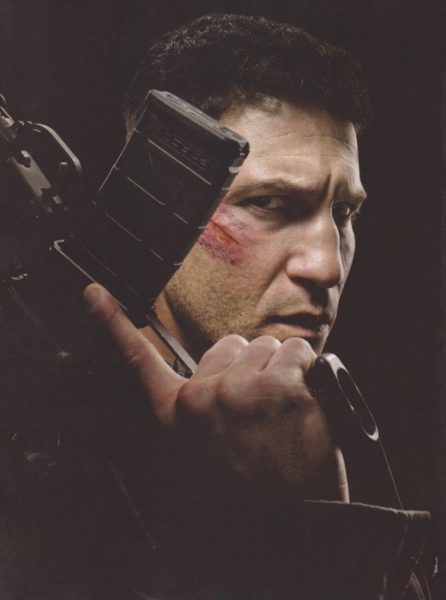 Logic would suggest then that the Frank Castle we see in this upcoming series will be driven by something different, out for blood all the same, but with the loss of his family more in the passenger seat riding along with him, no longer driving him. This would suggest that now, much like Daredevil, he’s more seeking justice than anything else.

Bernthal then went on to talk about the stunt team and creative team, saying, “This team that’s been assembled, they’re unbelievably ambitious. The fighting in this show everybody working together. I also believe the way in which he fights tells you volumes about the character. There’s a story with each and every punch, and they allow us to approach it like that. These guys are good enough to choreograph in that way.” 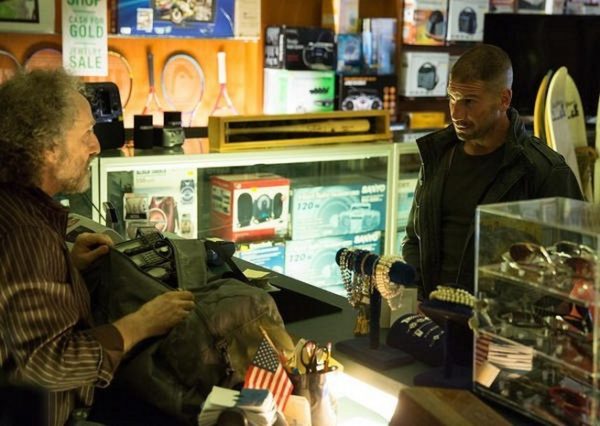 So when exactly do they start filming The Punisher? When can we expect to see The Punisher series hitting Netflix? Bernthal offers up, “We are going to do a show with him next year.”

Filming in 2017 most likely means we’re likely to see his story in2017 as well, so keep your fingers crossed, nerds!