Home » The Daily Bugle » Batman Tells Superman that He’s not Brave in this Sneak Peek at Dawn of Justice!

Batman Tells Superman that He’s not Brave in this Sneak Peek at Dawn of Justice! 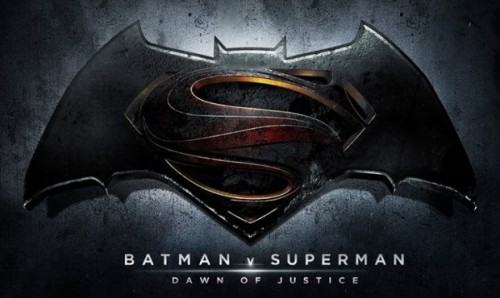 We can thank Doritos for a lot of things. First of all — they are crunchy and delicious. Second to this, they give us wonderful Super Bowl commercials. Usually.

But now, we have something else to thank them for — this featurette for Batman v Superman: Dawn of Justice.

In it, we get to hear quick little interviews with the film’s stars. Henry Cavill, who plays Superman, says of the difference between he and Batman that “Superman is do everything by the books; Batman is do whatever it takes.” Ben Affleck responds to this, in regards to the destruction of Metropolis, with a simple “Bruce Wayne blames Superman.” 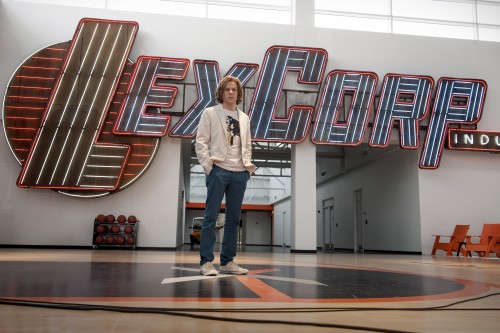 Zack Synder, the film’s director, goes on to add to this that Lex is a “puppet master” and that he’s forced the two of them into conflict with each other.

Finally, it ends with Lawrence Fishburne saying, “At the core of every human heart there is this conflict between the better angels of our nature and our dark side.” 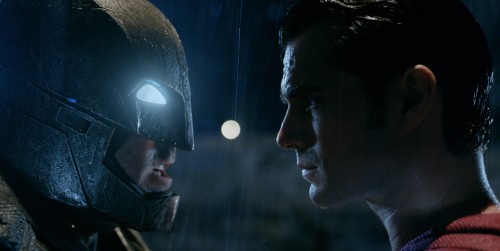 As for new footage, we don’t really see too much, but we do get a substantially cool moment in the end when Batman faces off against Superman saying, “You’re not brave. Men are brave.”

You can get all the goosebumps watching the video below.