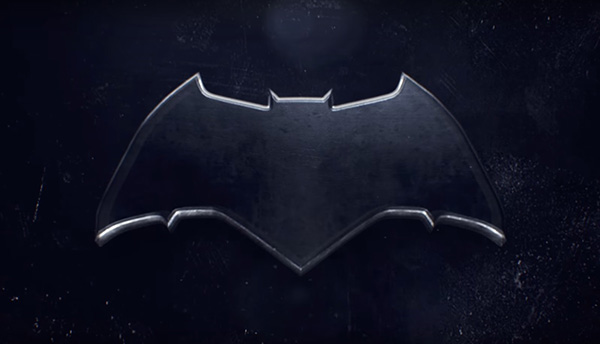 DC fans are getting spoiled today! A new 15 second teaser will be released for each character PLUS a poster. Yes please! Batman himself Ben Affleck was the one to debut the poster on his Twitter account. Surprise! It’s a new suit.

A brand new suit at that. In Batman v Superman, we saw him donning a grey suit with black bat symbol. In our glimpses at Justice League, the suit has been all black. This suit however is a black suit with grey symbol. The inverse of Affleck’s original suit, as it were. It’s a little strange as we can already see that he will be wearing the grey suit, with the small teaser we got. In the images and team-up images, he’s wearing the all black suit. So when will this bad boy make an appearance? We’ll have to wait and see.

In addition to the suit colors we also get a new cowl! Well, at least new compared to BvS. This time, with more neck! While he won’t be able to back out of the driveway just yet, at least he’s not a head on a body. All the of the rest appears to remain the same. Unless you want to argue then the utility belt is a different color. But other than that! I see no other differences. Do you see any more?

What do you think of the poster? Let us know and stayed tuned for more teasers, posters and the trailer debut! Justice League soars into theaters November 17th.