Funko POPs have been dominating the collectible figure scene for a few years now. They release figures from anywhere between popular athletes to superheroes. There’s a pretty much a POP figure for everything. And now we’re getting some more Batman the Animated Series Pops!

We already had a first wave of Animated Series POPs that included Batman, Robin, Batgirl, Joker, Harley Quinn, and Poison Ivy. And now our second wave includes Clayface, Catwoman, Bane, Phantasm, and Scarecrow. They also have a few bonuses like Robot Batman, and half Robot Batman.

They announced the release at the London Toy Fair today. And unfortunately they are not available at the moment but they will be released in stores sometime in September this year. The robot figure will be a 1 in 6 rarity so keep your eyes out for those.

Check out the figures below and let us know what you think. These POPs can adorn your shelves this summer. I can’t wait to have Catwoman! 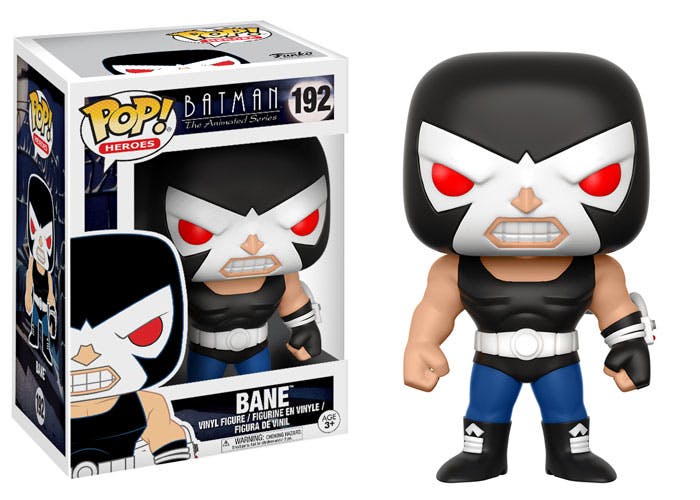 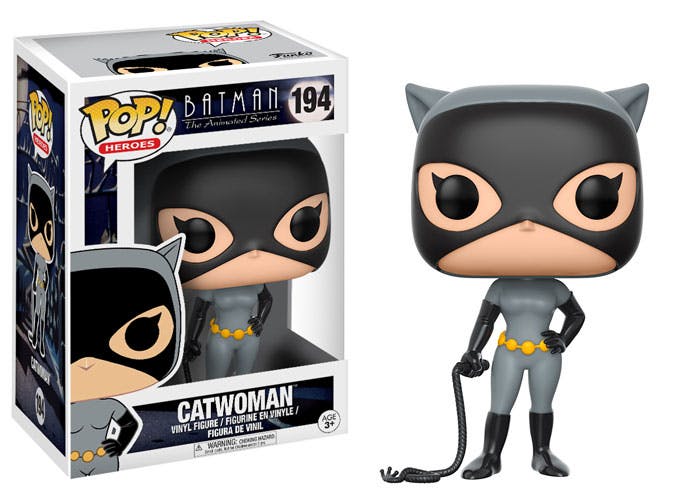 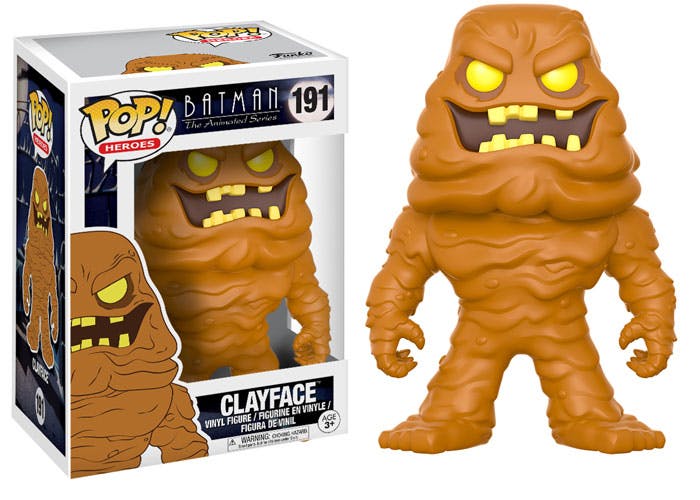 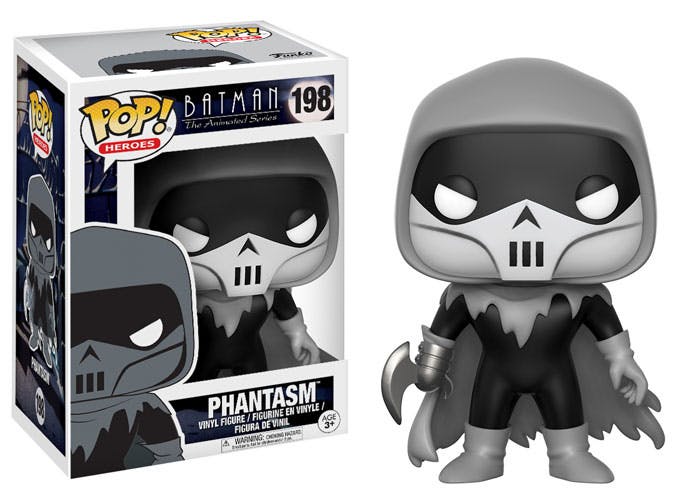 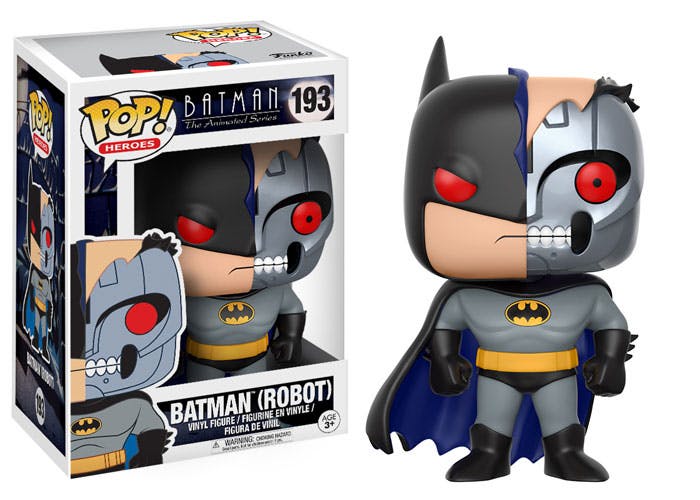 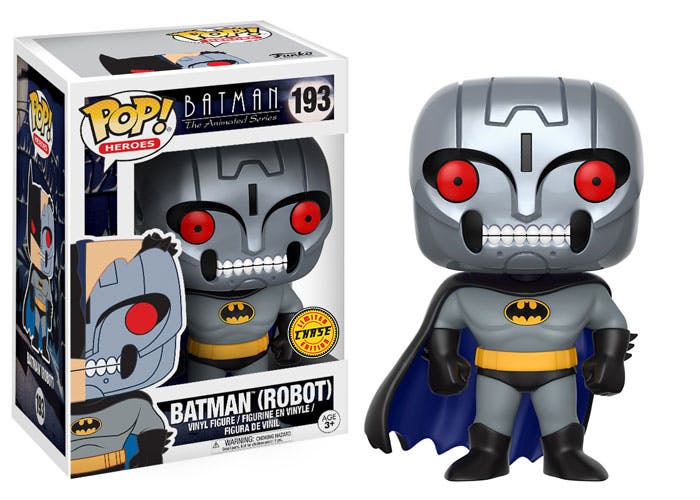 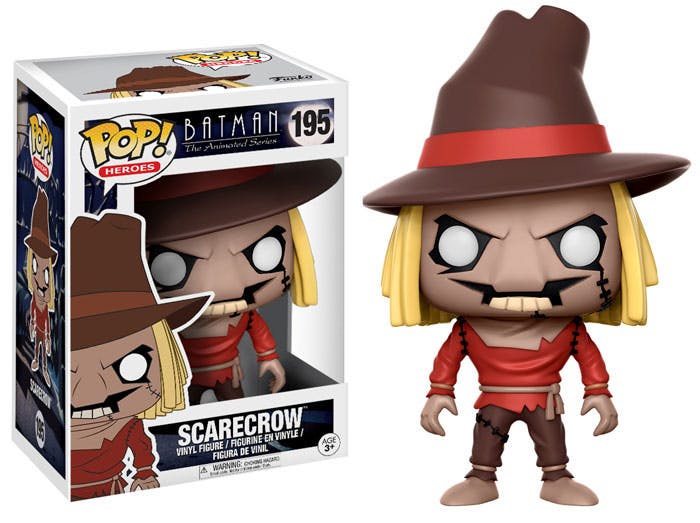