Home » Movies » AVENGERS: INFINITY WAR Will Feature “Many Many Worlds”

AVENGERS: INFINITY WAR Will Feature “Many Many Worlds” 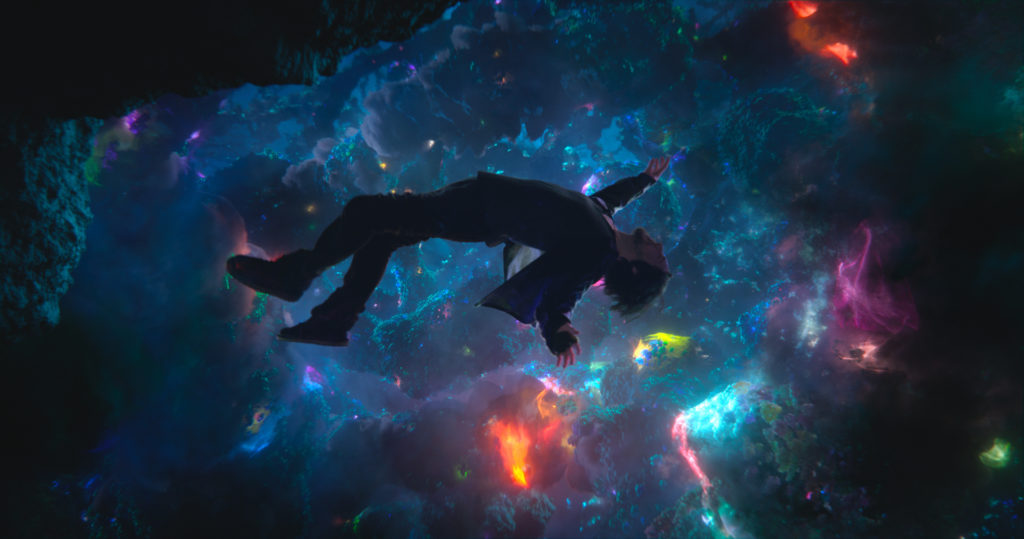 The Marvel Cinematic Universe is expansive and huge. There’s the global scale of the Avengers who have fights in every country; there’s the galactic scale found in Guardians of the Galaxy; there’s the quantum uncovered in Ant-Man; and finally there’s the multiverse we’ve recently found in Doctor Strange.

And, apparently, all of those planes of existence will be explored in the upcoming film, Avengers: Infinity War. In an interview with Comicbook.com, production designer Charles Wood talked about what we can expect from the upcoming film that will see the long-standing fight between Thanos and Earth’s Mightiest finally coming to blows. As he told the site, “Any time you turn that page on this script, you’re kind of staggered, blown away, terrified by what’s in front of you.” Just to clarify, Woods is “terrified” because he and his team have to concept, design and build everything that’s on the page. Apparently, what’s on the page is intimidating and expansive. 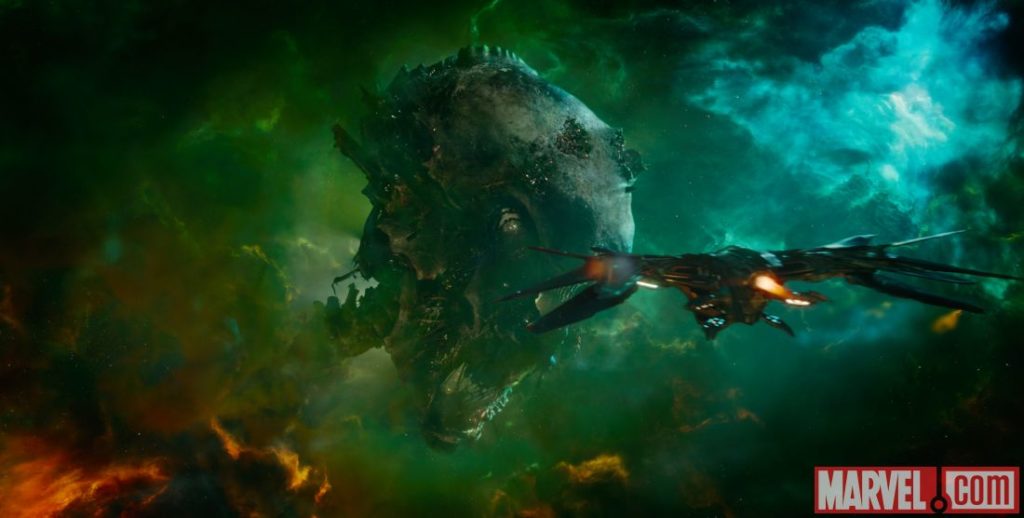 He then goes on to further expand on that idea saying, “I think rather like Doctor Strange, you’ll find this film, it’s not regurgitative, yeah? What I’m trying to say, is, there are many, many, many new worlds to see in this film.”

This is intriguing and promising for a lot of ways. This implies, to us at least, that the Avengers will be going off world for some of their adventures. Perhaps they’ll go to Xandar, the home to the Nova Corps or to the Kree homeworld where Ronin is from. Maybe they’ll take off after that rock where Thanos likes to float. But then, with Doctor Strange, we’ve also got the entirety of the Multiverse for the Avengers to play in. That opens the doors to possibly visiting massive cosmic entities in their own reality, like paying a visit to the Living Tribunal in his reality or Eternity in his realm, maybe even visiting Death in her dimension. 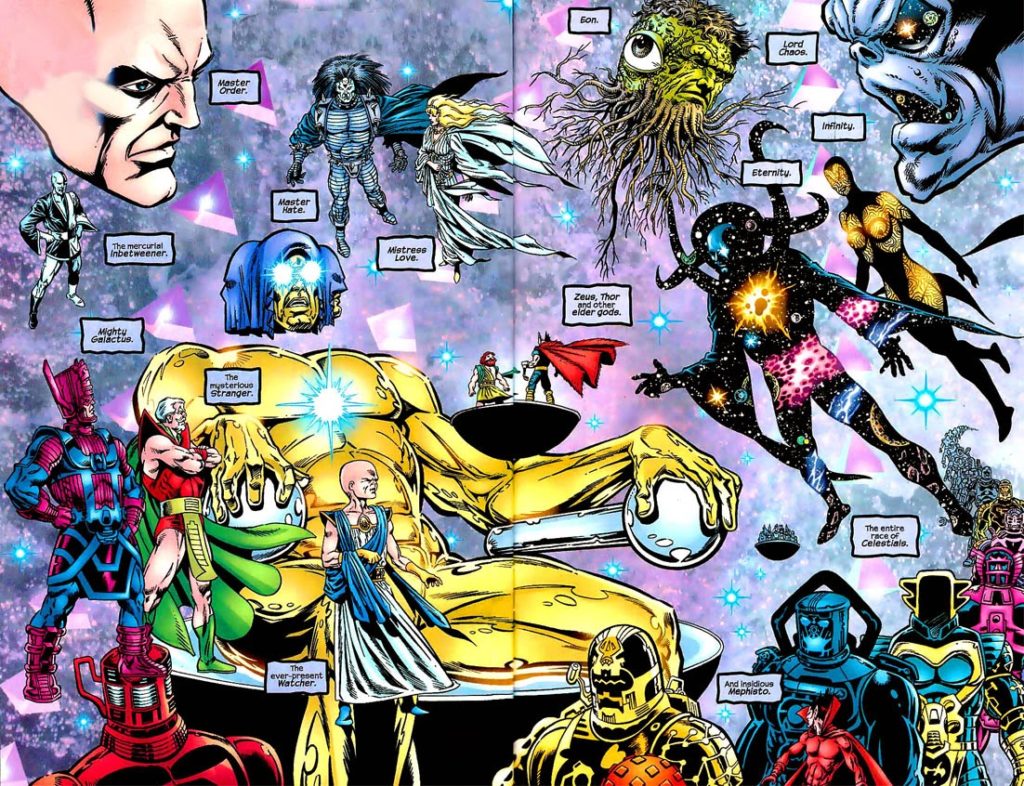 Many, many, many worlds is broad, far-reaching and gives us an idea that the scale of this film is truly tremendous and epic.

All in all, get excited nerds.