As of today, the next two Avengers films, Infinity War and the as of yet unnamed Avengers 4, both start filming. They are shooting both films back to back and that starts today, so hopefully we’ll start getting some great behind-the-scenes shots in the coming weeks. This is according to Collider’s Editor-in-Chief Steven Weintraub, Frosty himself. He tweeted the news out yesterday along with a GIF of Captain America throwing his mighty shield.

As of right now, it’s hard to tell just how many characters they’ll feature in the film, but at this point it seems that every Marvel character ever created has at least a cameo here. This is especially true as we’ve learned recently that all of the Guardians of the Galaxy will have a role in the film, Nebula will also have a lot to do in the story, and Peter Dinklage is said to be up for a role spanning both films. Needless to say, the earlier rumors that there will be 60+ characters in this film may not be too exaggerated. 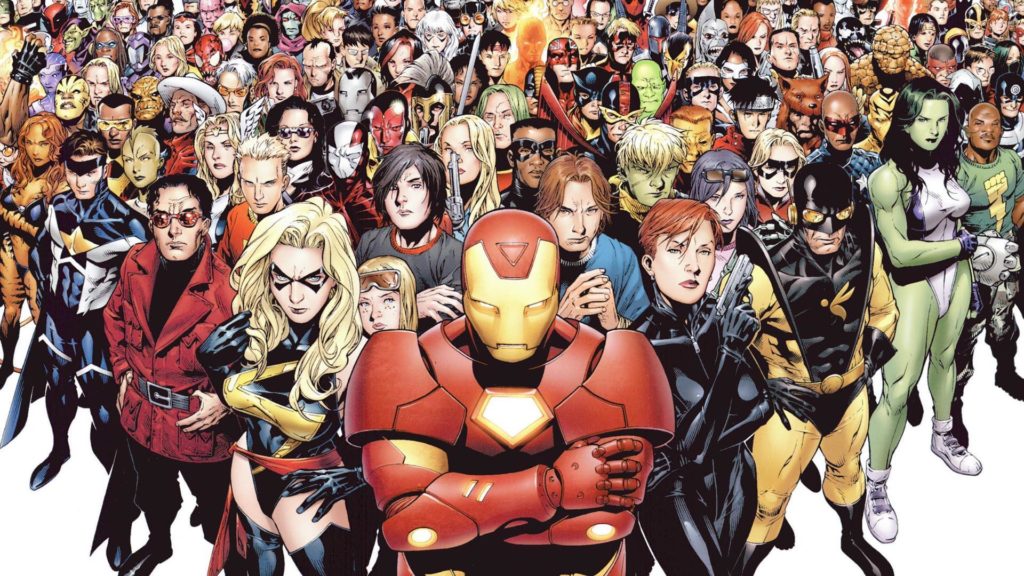