The Avengers Can Appear in Sony’s Spider-Man Films, So Sayeth Kevin Feige! 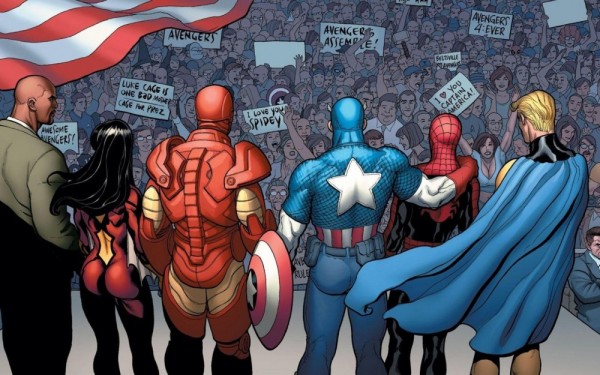 Kevin Feige, in an interview with EW.com has confirmed that since Spider-Man exists in the greater Marvel Cinematic Universe and despite him still being a Sony-Licensed property, heroes from the MCU will appear in his July 2017 film!

As he told the magazine,

What this means is that Captain America can appear in a stand alone Spider-Man film. Or Iron Man. Or Falcon. Or Doctor Strange or Black Widow or Scarlet Witch … 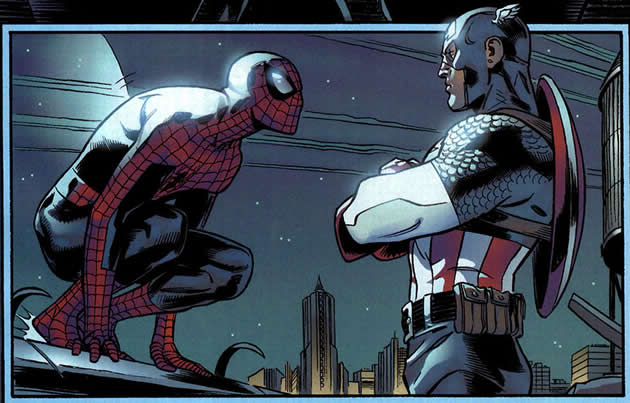 In other words, the door goes both ways!

Sony loaned Spider-Man to Marvel and Marvel Studios, in turn, will loan some of their characters for those films! 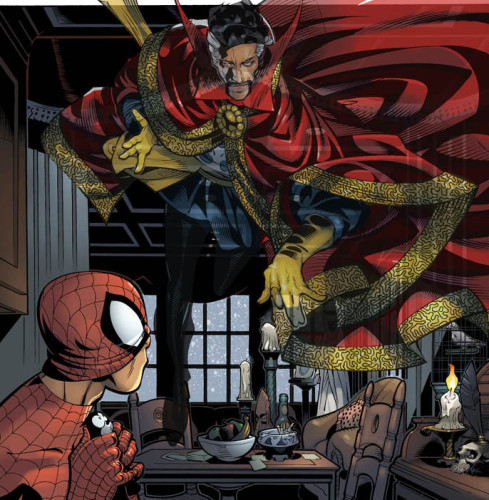 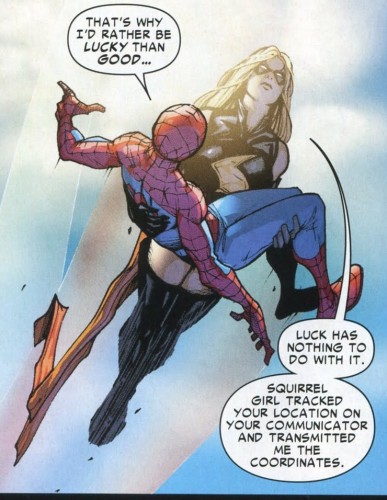 Does this also extend to other Spider-Man characters like J. Jonah Jameson or Doctor Octopus appearing in future Marvel films? Only time will tell, but it certainly seems possible.

Now if we could just figure out how to convince Fox Studios to play ball and let Marvel “borrow” the Fantastic Four the entire world would rejoice with unequivocal joy.

There is no word on who exactly the character (or characters) will be, but it sounds as if the field of possibilities is wide open.

So wide, in fact, that Joe Russo, one half of the directing duo behind Captain America: Civil War, joked “Let’s just say … Great Lakes Avengers.”

Big Bertha and Mister Immortal — no. 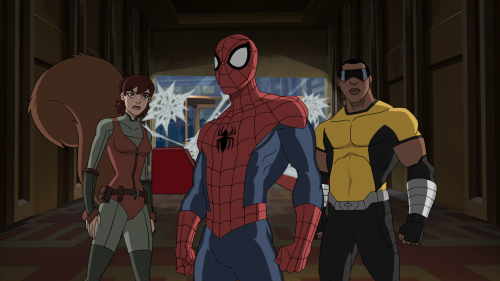