The Trailer for ATOMIC BLONDE Has Dropped and it’s Perfect 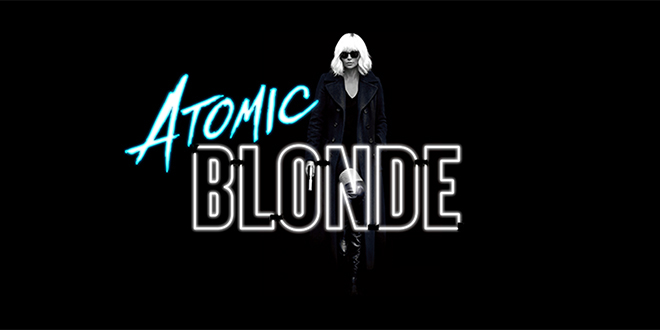 What a happy Friday, waking up to this tweet from Charlize Theron about Atomic Blonde:

The restricted trailer dropped this morning for the film adaption of the graphic novel The Coldest City, an MI6 Spy thriller and holy moly! It is everything one needs in a action movie.

Directed by the one and only David Leitch, (John Wick, Deadpool 2) and starring Charlize as assassin, Lorraine Broughton, Atomic Blonde will make it’s debut this Sunday, March 12th, at South By Southwest.

RELATED: Director David Leitch Among The Frontrunners To Direct The Deadpool Sequel

The crown jewel of Her Majesty’s Secret Intelligence Service, Agent Lorraine Broughton (Theron) is equal parts spycraft, sensuality and savagery, willing to deploy any of her skills to stay alive on her impossible mission. Sent alone into Berlin to deliver a priceless dossier out of the destabilized city, she partners with embedded station chief David Percival (James McAvoy) to navigate her way through the deadliest game of spies.

What really got me, in the trailer, is the opening action sequence and just how brutal it is. I also want to say, that it really makes me want Charlize and Keanu to team up again….perhaps in John Wick 3?