As the Fourth Season of The CW’s flagship DC Comics based series, Arrow, came to an end, it was revealed that the next season would feature a new vigilante who was, more or less, not afraid to kill anyone. This, of course, goes directly against what the serie’s central hero, Oliver Queen (Stephen Amell), believes in as he learned that lesson in Season One — vigilantes can save the city without killing anyone.

However, the identity of that vigilante was not known — until today. EW is reporting that the vigilante is a little known character named Wild Dog, described by the report to be “a new vigilante in Star City whose reckless and cocksure nature prompts Green Arrow (Stephen Amell) to take him under his wing.” 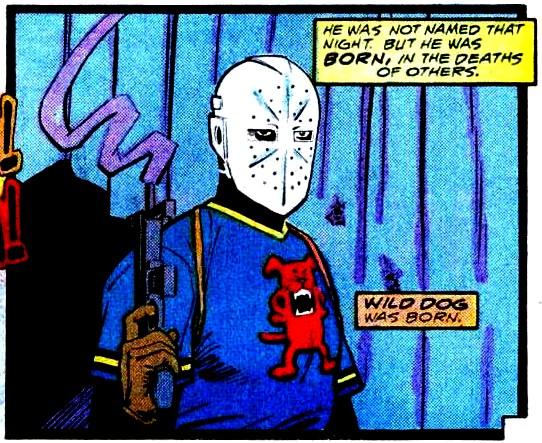 Wild Dog first appeared in the Post-Crisis world as Jack Wheeler, a man who’s life has been a solid string of unfortunate circumstances: he had to drop his football scholarship due to injury, he watched his entire Marine battalion murdered while on duty, he saw his girlfriend gunned-down by mobsters right in front of him.

So he snapped. He became a vigilante who grew to be loved by the people but wanted by the police because, basically, his super power is guns. 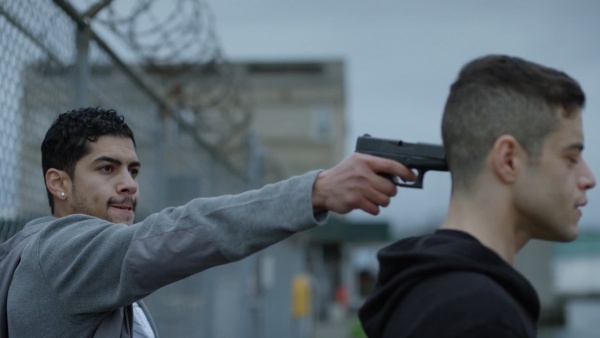 He is to be played by Mr. Robot actor, Rick Gonzalez.