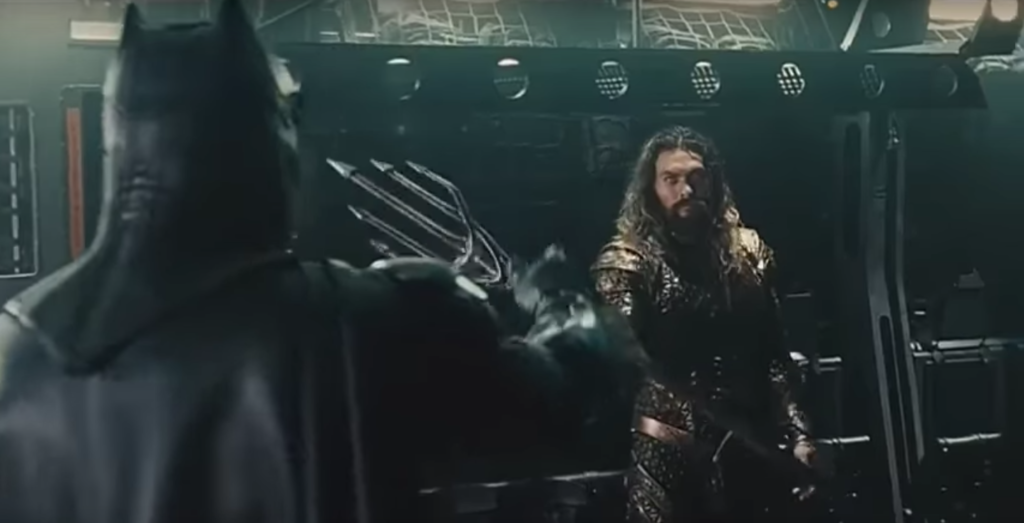 It always starts with Aquaman. 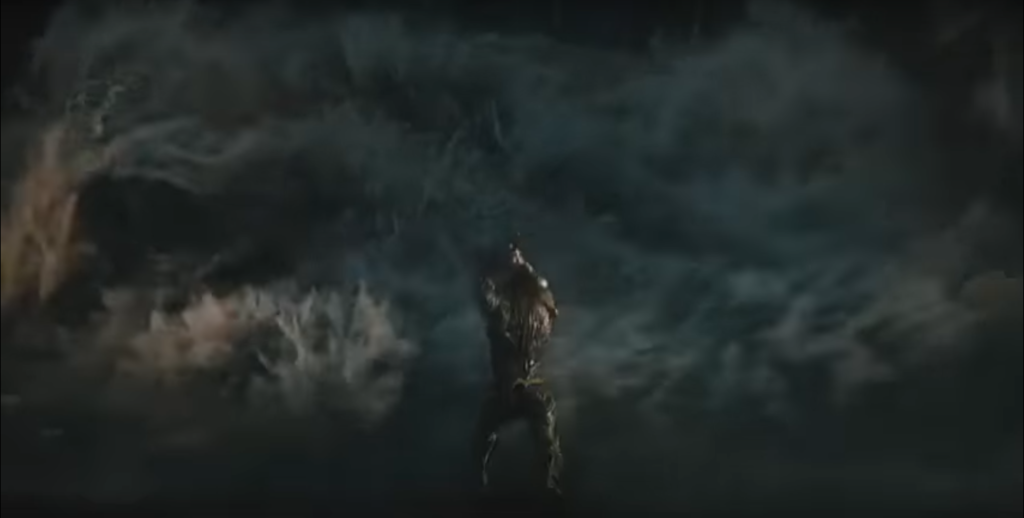 Well, in this case it’s starting with Aquaman. Earlier this morning, on The Today Show, we were treated to a mini .15 second tease featuring Jason Momoa as Aquaman. We don’t see much — just Aquaman disappearing into the waves, grabbing his trident from Batman and then stopping a massive onslaught of water with his trident.

You can watch it here.

See? It’s not much. BUT, what’s fun about this is between now and Saturday we are pretty much guaranteed to get more of these character teasers — The Flash, Cyborg, Batman and Wonder Woman — all leading up to the release of the new Justice League trailer on Saturday. Of course, the big question here is will we see Superman in any teasers? If you remember, Superman died at the end of Batman v Superman: Dawn of Justice, though they very quickly hinted that he won’t stay dead for long. Honestly, if you know his history in the comics, then you knew that was coming.

But, if we were to get any Superman in the teaser or the trailer, it would be our first look at him in the upcoming film.

Though, our guess is that we won’t see him. 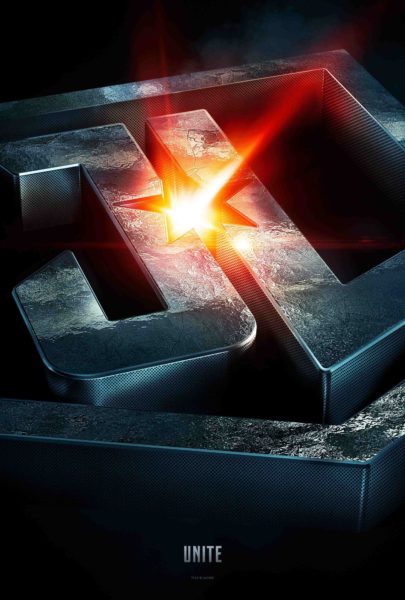 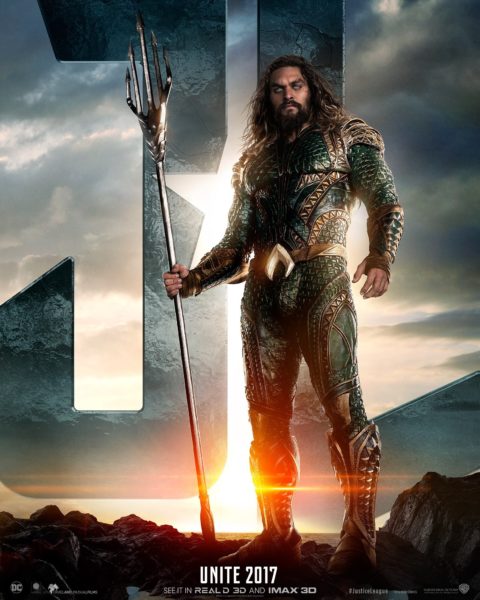