This Animated Firefly Teaser will Leave You with All the Feels 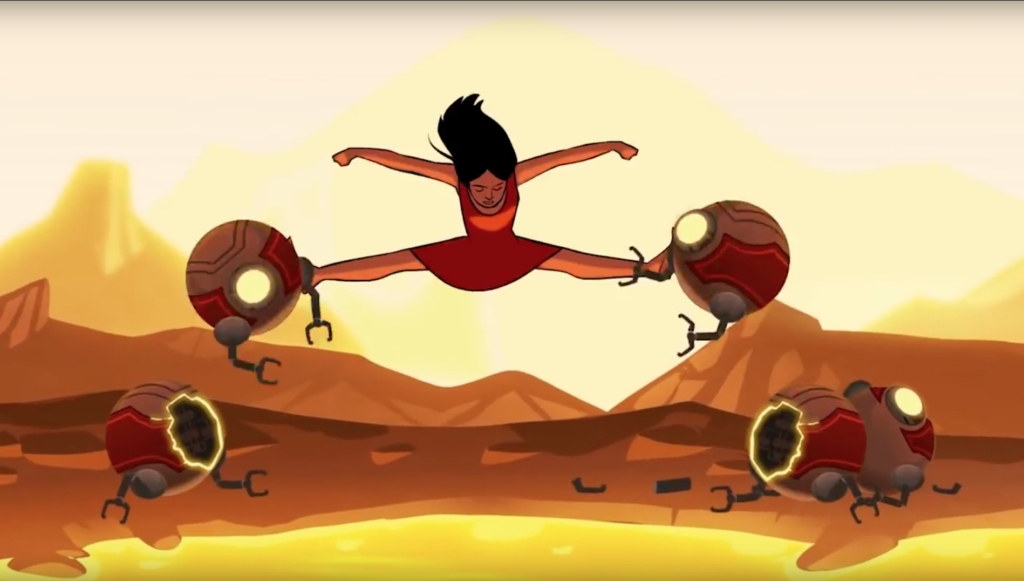 Firefly, that short lived science fiction show that spawned one movie, Serenity, has lived on in comics, and in the hearts and minds of its many, many fans.

One fan, Stephen Bryne, took that love to a new place and gave us The Animated Adventures of Firefly Teaser, and now all I want is this.  I dare you to not grab for a tissue while watching Mal, Zoe, River, holographic Wash, Jayne, Inara, Simon, Kaylee.

To be fair, Stephen Bryne is no stranger to the series, having worked on the Serenity comics in addition to other titles such as Green Arrow, Civil War II: Choosing Sides, and Trick ‘R Treat.  Just to name a few.

The short animation has gone viral in certain circles, with a little help from Nathan Fillion himself.  He shared the video through twitter and had a little something to say about the creator.

Thank you, Stephen. Your work brings me a renewed joy. That’s one torch I hope never burns out. https://t.co/iekzcCww8O

From that the little teaser that could has picked up steam and has flashed through social media, been picked up by blogs and news sites alike and just keeps going.

So far, it’s been met with enthusiasm and open arms with many declaring they want to see this as a full series.  I will admit, I am one of them.  I would love to see the show return in some format so why not animation?  It is a tad easier to find the time to do voice over work than it is to film an entire live action production.

So, what do we need to do to make this a reality?  Let’s get this done!