Angela Bassett Talks about Her Role as Ramonda in BLACK PANTHER

For those of you somehow not in the know — the next big Marvel film to follow Thor: Ragnarok, which premieres in November, is Black Panther, which hits in February of 2018. It has one of the most incredible casts of any Marvel film before it. Besides Chadwick Boseman as King T’Challa/Black Panther, we also have Michael B. Jordan as Erik Killmonger, as well as Danai Gurira and Lupita Nyong’o as two of the Dora Milaje, Okoye and Nakia, just to name a few. We also have Wintson Duke, Forest Whitaker, Daniel Kaluuya, Letitia Wright, Martin Freeman and Andy Serkis. 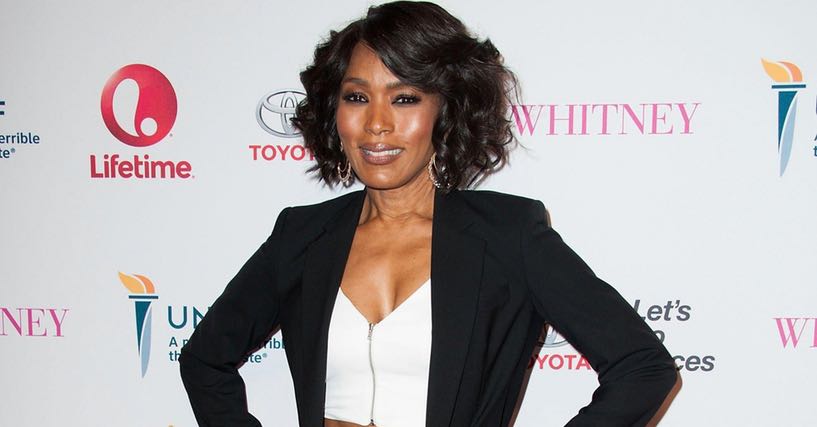 And apparently, Angela Bassett, who is also in the film as T’Challa’s mother Ramonda, has nothing but the most wonderful words for her cast. Speaking with TooFab, the actress spoke about the cast and her experience with them saying, “It is just a beautiful sight. It’s a lot of strength and balance and beauty and I’m just thrilled by getting to work with Danai and Lupita and actresses and brand new faces across the diaspora, it was beautifully cast. It’s going to be quite a sight and I think it’s going to be magnetic.” 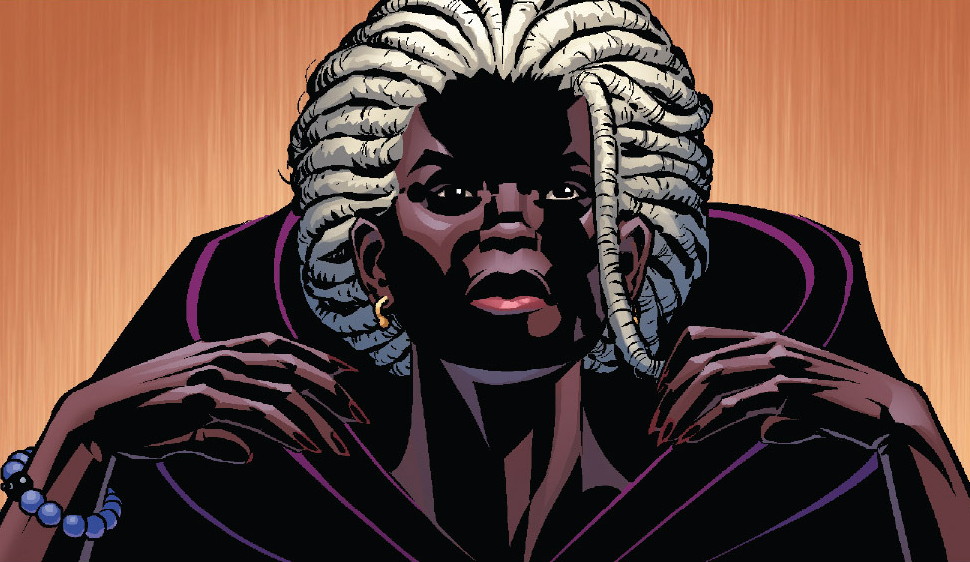 She then went on to add that her character, Ramonda, does kick a lot of ass, though she cautions, “I don’t know if it’s the way you’d most expect, but I certainly went into set every day with that on my mind: Kick plenty!”

Our interpretation of her words here are that we may not see her getting into too many fist fights, but she’s certainly a strong character who does not bend to the will of anyone. We’d have it no other way.