STARZ Has Released The Official Trailer For AMERICAN GODS 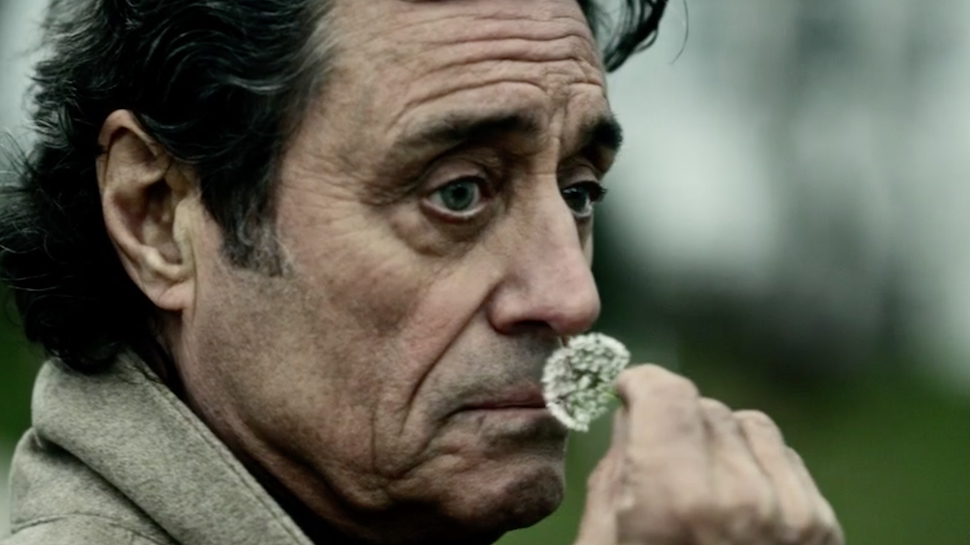 STARZ has released the official trailer for American Gods and it looks amazing!

American Gods also had it’s premiere at SXSW, this past weekend and opened to wonderful reviews. Across the board, the reviews are saying that it’s a beautiful show that captures the tone of the novel, perfectly. All good news.

Directed by David Slade and brought to us by Bryan Fuller and Michael Green, the trailer sets a stage for us. There will be war and it’s going to be a bloody.

When Shadow Moon is released from prison, he meets the mysterious Mr. Wednesday and a storm begins to brew. Little does Shadow know, this storm will change the course of his entire life. Left adrift by the recent, tragic death of his wife, and suddenly hired as Mr. Wednesday’s bodyguard, Shadow finds himself in the center of a world that he struggles to understand. It’s a world where magic is real, where the Old Gods fear both irrelevance and the growing power of the New Gods, like Technology and Media. Mr. Wednesday seeks to build a coalition of Old Gods to defend their existence in this new America, and reclaim some of the influence that they’ve lost. As Shadow travels across the country with Mr. Wednesday, he struggles to accept this new reality, and his place in it.

And gods bless Bryan Fuller for adding more feminine energy to the adapted series, American Gods. Hear him talk about it at the panel at SXSW: