The countdown to the 2017 San Diego Comic Con International has begun!  Today the full panel list was released on SDCC Unofficial Blog.

Three popular AMC television series will make their much anticipated return in the exclusive Hall H on Friday, July 21.  Hall H is one of the biggest halls and all major shows all present there (unless they are in Ballroom 20).  Fans can expect to spend the night in the Hall H line for the major lineup planned for July 21. Believe us, you will have to camp out.  Friday is a big day for television panels. 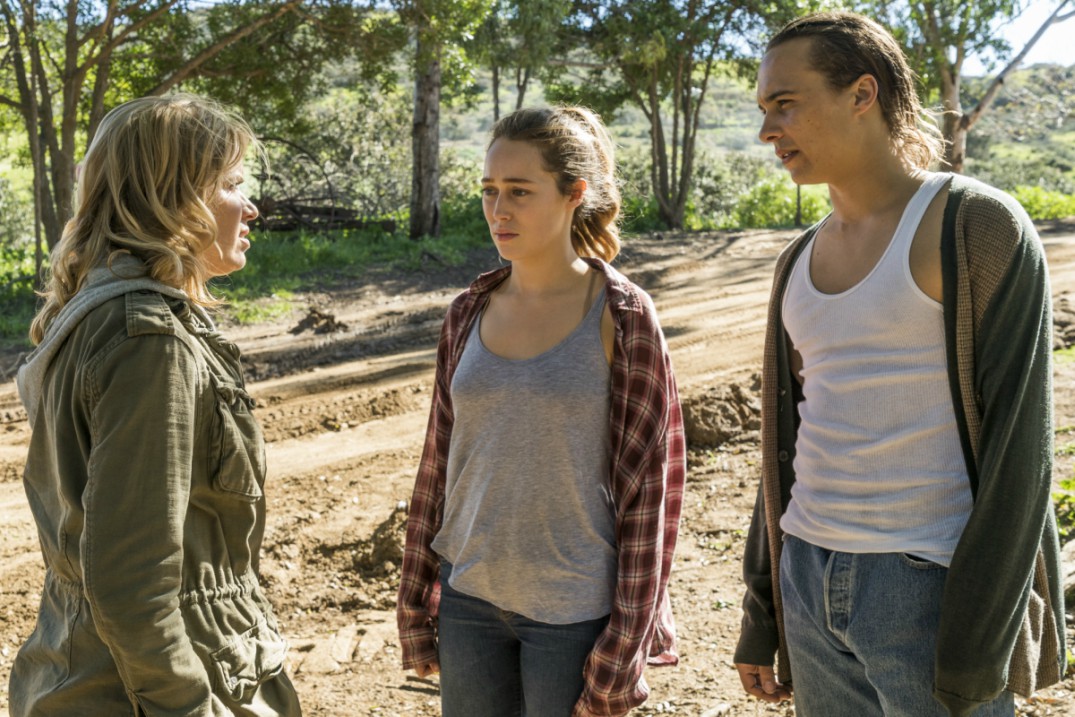 Fear is five episodes into season 3, so there will be a lot to discuss.  Fear Newcomers Sam Underwood, Daniel Sharman and Michael Greyeyes are a nice addition to the panel.  Their characters have had a major impact on the show and should have a lot to answer for.  Missing this year is Cliff Curtis…

The Walking Dead has been one of the most fun and hardest panel to get into at SDCC.  This year should be no different.  If you recall, Rick and his most trusted allies have declared war on Negan and the Saviors.  You don’t want to miss this panel.  It’s customary for the producers to treat the Hall H fans to the trailer for the next season and the shenanigans of the cast is pure hilarity at its best.  All we’re missing is Shiva. 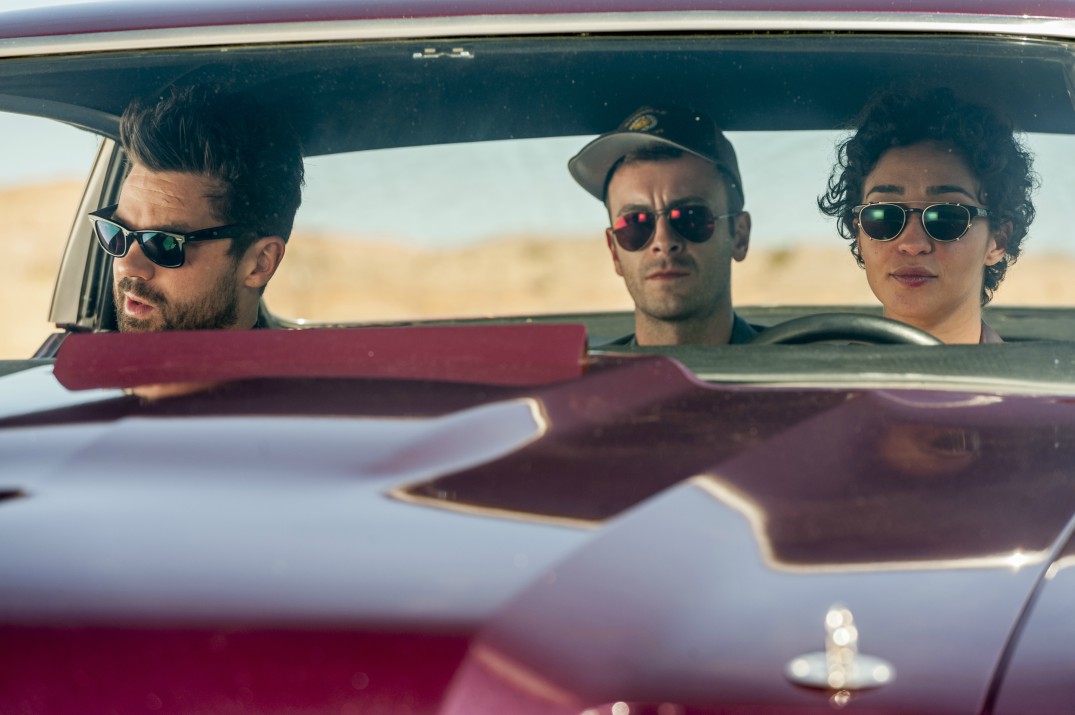 Preacher was a hit at last year’s Comic Con. And after completing a successful first season on AMC, the show is ready for its return to Hall H.  Now in its second season, fans are treated to more material from the graphic novel of the same title.  Fans of both are in for a treat!

RELATED: SDCC 2017 – HBO ANNOUNCES PANELS AND OFFSITES FOR GAME OF THRONES AND WESTWORLD

For a full list of the panel schedule and much more, go to sdccblog.com. If you can’t make it to San Diego, you will want to keep checking back for updates on all of your favorite television shows and movie franchise.   Geek Girl Authority has you covered on all latest from the largest pop culture convention on the planet.