Amazon Picks Up ‘The Tick’ for a Full Season 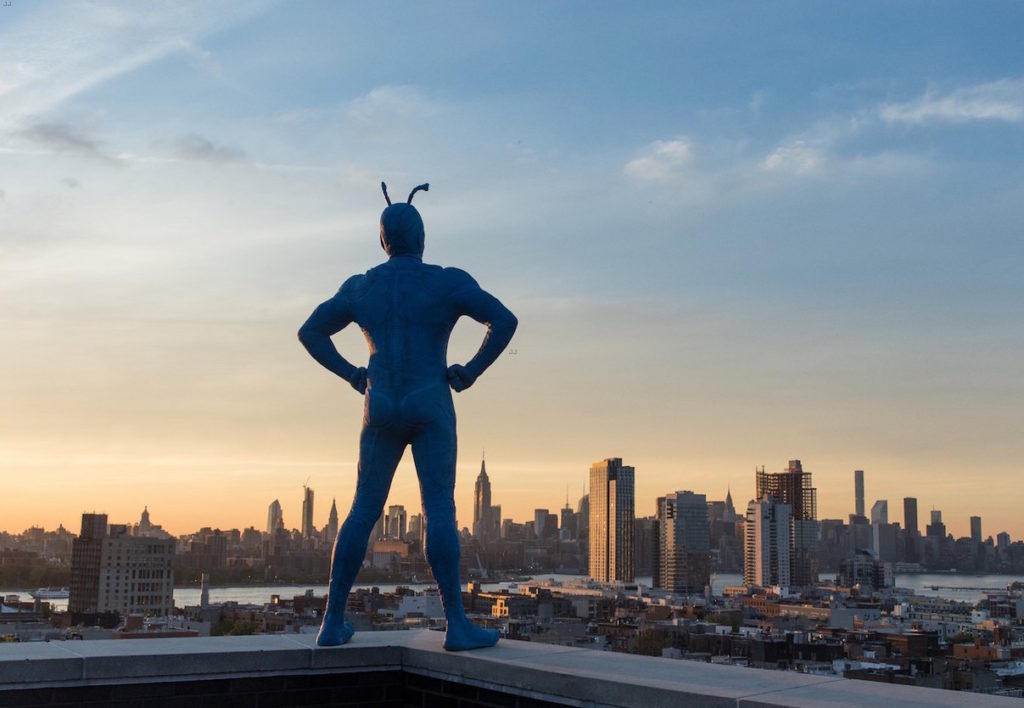 The Tick is an absurdist take on comic book heroes, which makes his revival perfect in the current movie and television climate.  First appearing in the comic book scene during the late 80s, The Tick may have been the first to deliver a satire on the traditionally serious, and ridiculous, comic book story lines.

During the past Amazon Pilot season, The Tick was offered up to the masses as a possible property to take to a full series.  Apparently it did rather well considering Amazon announced this week The Tick is being made into a full season, releasing sometime in 2017.

If you’re interested, the pilot is still available on Amazon streaming, the official synopsis below.

In a world where superheroes have been real for decades, an underdog accountant with zero powers comes to realize his city is owned by a global super villain long-thought dead. As he struggles to uncover this conspiracy, he falls in league with a strange blue superhero.