Home » Movies » ALIEN: COVENANT is Getting its Very Own Virtual Reality Experience

ALIEN: COVENANT is Getting its Very Own Virtual Reality Experience 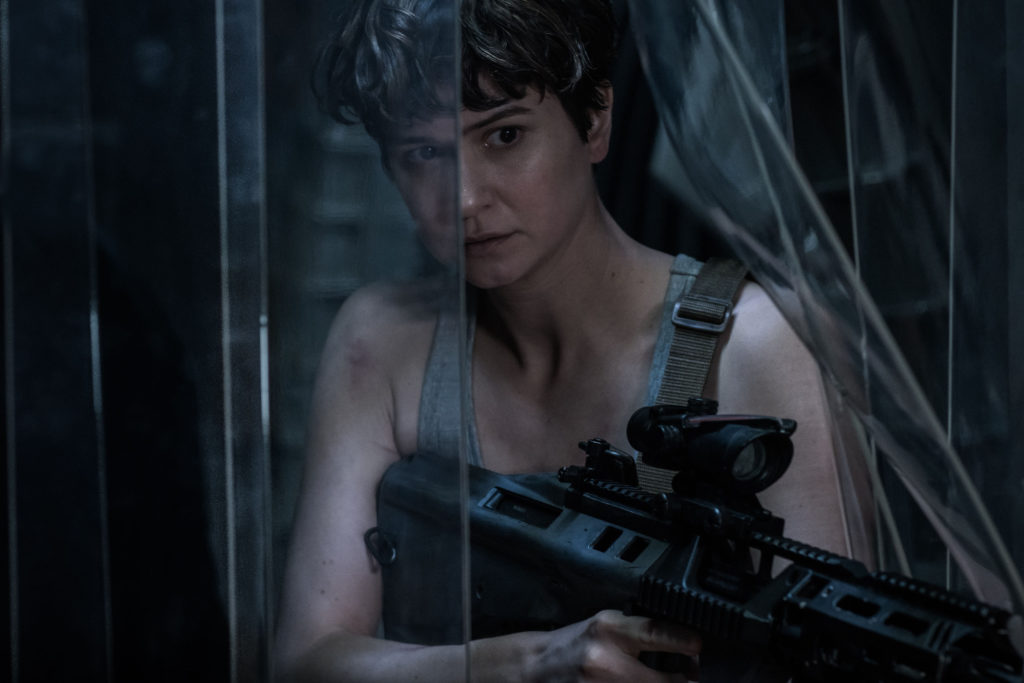 Alien: Covenant will make it’s theater debut later in the year, in the meantime, a new project is in development that will bring the world of Covenant into our homes via virtual reality.

Announced at CES, Fox Innovation Lab along will develop the virtual reality experience along with RSA Films and Technicolor’s MPC VR, with David Karlak directing and Ridley Scott executive producing.  It is being described as “a dread-inducing journey into the depths of the Alien universe.  Viewers will discover the true meaning of terror as they navigate through horrifying alien environments and a story where every decision could mean the difference between life and death.”

No further details have been provided.  No release date or platforms have been announced.  Alien: Covenant will premier in May, considering no other details have been announced, don’t expect to see the VR experience released before the movie.  Although it has been promised for sometime in 2017, it will probably follow a similar formula as The Martian VR Experience and release after well after the movie has hit.  Hopefully the creators will take the lessons learned from The Martian VR, which has been met with critical and fan scorn, and produce a truly immersive and fantastic experience.

Alien: Covenant releases in theaters May 19, 2017.  The Martian VR Experience is now available for PlayStationVR, Oculus Rift, and HTC Vive on Steam.

Sweet Poster and Teaser for CANDYMAN Arrive Ahead of Thursday’s Trailer https://www.geekgirlauthority.com/sweet-poster-and-teaser-for-candyman-arrive-ahead-of-thursdays-trailer/