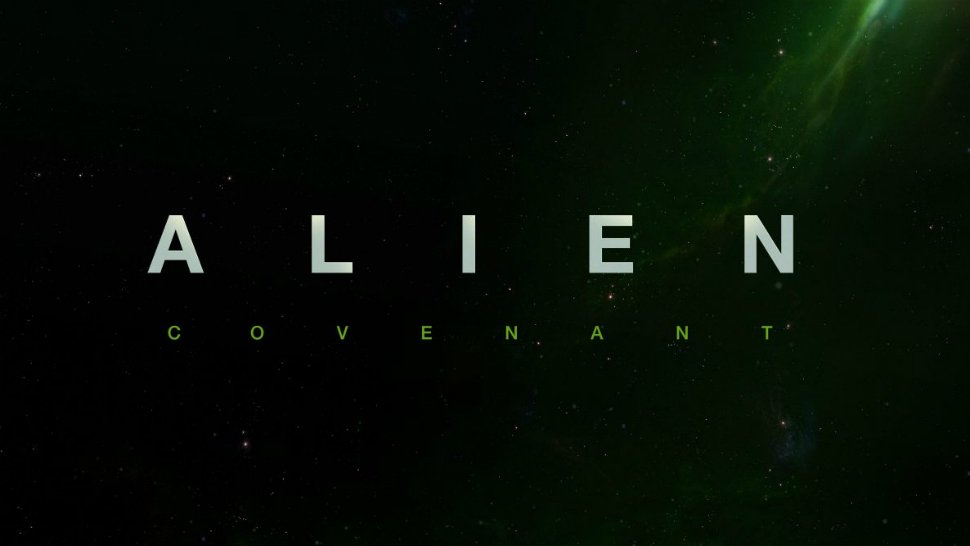 Thanksgiving week is full of surprises, first we get Michelle Yeoh as a Captain in Star Trek: Discovery, then we get new set photos for Sherlock Series 4, and now we have the first post for the upcoming Prometheus sequel, Alien: Covenant.

But the biggest surprise in a week of surprises is the release date for Alien: Covenant, a full three months earlier than expected.  The Alien prequel Prometheus sequel is hitting theaters on May 19, 2017 instead of August 3, 2017, which was the date originally announced.

If the poster is anything to go from, Ridley Scott is true to his word and this will mark a return to the science fiction horror that we all know and love.  The poster is simple, dark, with one mostly shrouded figure coming out of the darkness.  In addition we get a simple direction, “RUN”.   It’s almost as iconic as “in space no one can hear you scream”.  Almost.

It’s nice to see the franchise returning to its roots, as much as I did enjoy Prometheus (I know, I’m in the minority) it did veer sharply away from what has always made the series great.

Ridley Scott returns to the universe he created in ALIEN with ALIEN: COVENANT, the second chapter in a prequel trilogy that began with PROMETHEUS — and connects directly to Scott’s 1979 seminal work of science fiction. Bound for a remote planet on the far side of the galaxy, the crew of the colony ship Covenant discovers what they think is an uncharted paradise, but is actually a dark, dangerous world — whose sole inhabitant is the “synthetic” David (Michael Fassbender), survivor of the doomed Prometheus expedition. 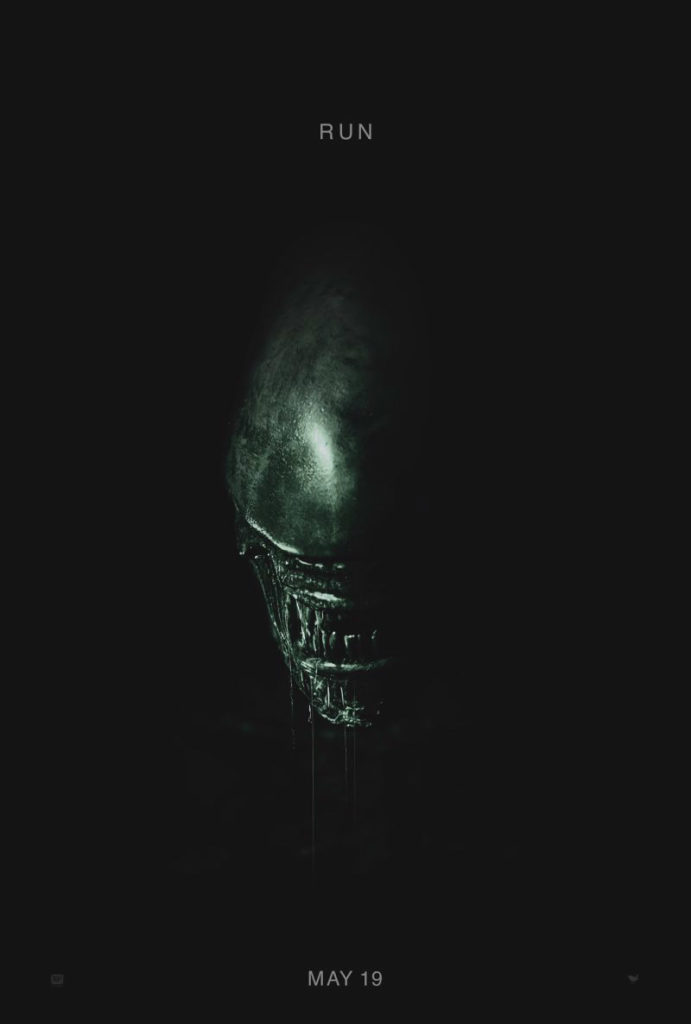 Did you binge watch Jupiter's Legacy yesterday? Still obsessing over it all? Then click the link below to take a deep dive into the first season by reading our recaps!