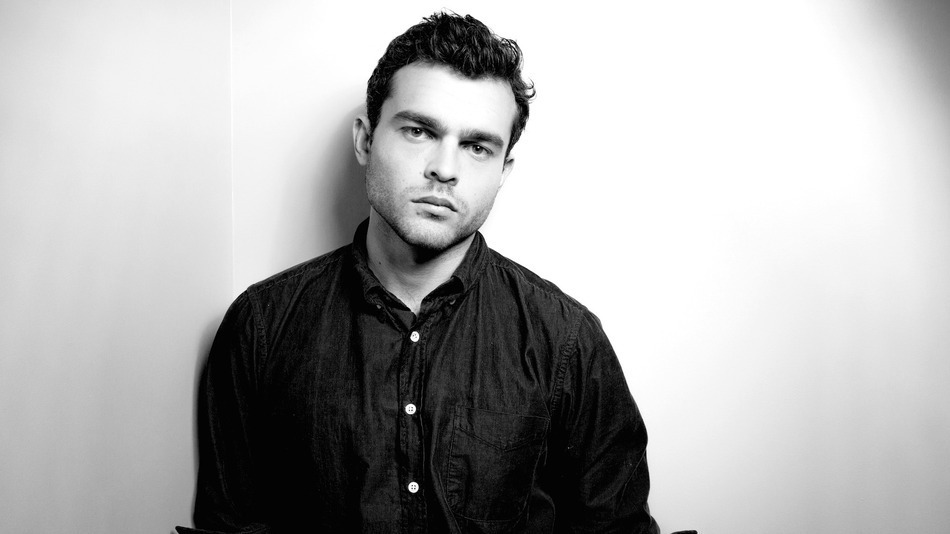 Deadline is reporting Alden Ehrenreich has been offered the role of young Han Solo.  It’s not a done deal yet, Ehrenreich is reportedly in contract negotiations but it sounds like it’s his to turn down.  I would imagine something catastrophic would need to happen for him to walk away, but stranger things have happened.

Recently, Alden Ehrenreich stared as Hobie Doyle in the Coen Brother’s Hail, Ceasar! but some may be more familiar with him from Beautiful Creatures.  He is a relative unknown, which continues to keep with the tradition established by the original Star Wars.  He has also been cast in the upcoming Warren Beatty Project and is currently filming The Yellow Birds.  Either one of those could catapult him further into the spotlight before Han Solo but, let’s be honest, since this new broke last night, he’s now firmly in the center of a giant, blazing, inescapable spotlight.  I wish him luck.

This news comes the day after Star Wars day and the day one of the film’s directors, Christopher Miller, tweeted out a photo of the scruffy, nerf herder’s iconic blaster.

Han Solo: A Star Wars Story is slated for release on May 25, 2018.  Which is not the official title, I’m making an educated guess here based on the naming convention for Rogue One.