Agents of SHIELD Bringing Back The Absorbing Man! 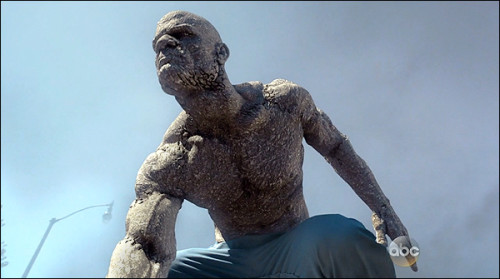 Agents of SHIELD will see the return of “Crusher” Creel, the Absorbing Man (Brian Patrick Wade), in the Spring Premiere of their Third Season, according to Screen Crush.

The last time we saw him was in the Season Two premiere when he was pivotal in killing Lucy Lawless’s character, the mercenary Isabelle Hartley. 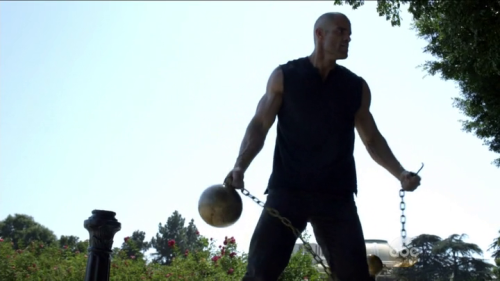 The series is starting to bring in more and more aspects of the Secret Warriors characters from the 2008 storyline written by Jonathan Hickman. Just watch the trailer where they reference the actual name and show Yo-Yo Rodriguez a.k.a. Slingshot (Natalia Cordova-Buckley) for the first time.

What makes this interesting is that Crusher Creel had a son named Jerry Sledge, who basically inherited his father’s same powers of absorbing the properties of anything he touches, turning his skin to steel, stone, metal or whatever. He then went on to become the hero known as Stonewall and join the Secret Warriors. 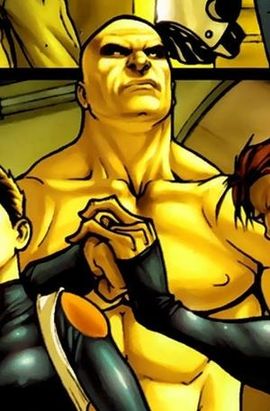 If you closely watch the trailer for SHIELD’s next episode, “Bouncing Back,” you can see Absorbing Man make a very quick appearance.

Marvel’s Agents of SHIELD returns to ABC on March 8th.