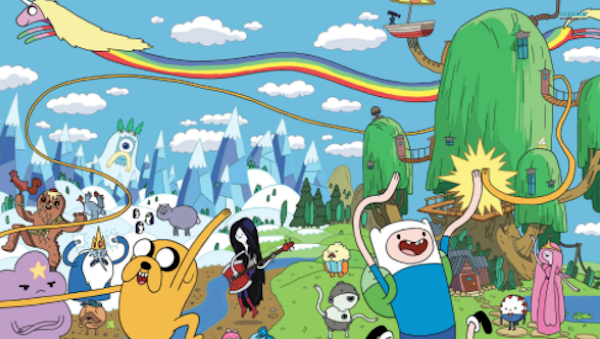 If you’re a watcher of Cartoon Network, and I know you are.  This may be a sad day for you.  Today, it was announced that the Peabody and Emmy Award winning Adventure Time will end an 8 year run in 2018.

Adventure Time has joined many animated series in bridging generations, as kids and adults alike are drawn to the show.  It’s visual style is unmistakeable.  It’s sense of humor is alternately dark and silly.

One of those shows that has bright colors and fun characters along with smart comedy and biting wit, it will be sorely missed by so many parents just looking for something they can stand.  This show gives much more.  If you haven’t seen it, take a look.  It’s a great way to escape from the politics of the day. 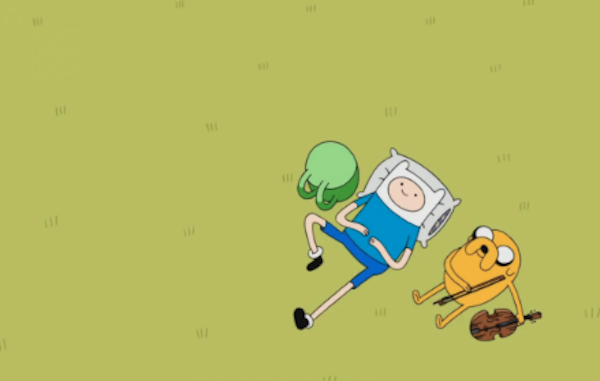 According to Deadline, ‘Adventure Time content will continue to debut on Cartoon Network over the next two years, including specials, miniseries and the ninth and final season.’

That’s not to say we won’t be able to watch it all over again in reruns or on demand.  Fingers crossed.