Home » Movies » When do Tickets go on Sale for ROGUE ONE? We Have the Answer

When do Tickets go on Sale for ROGUE ONE? We Have the Answer 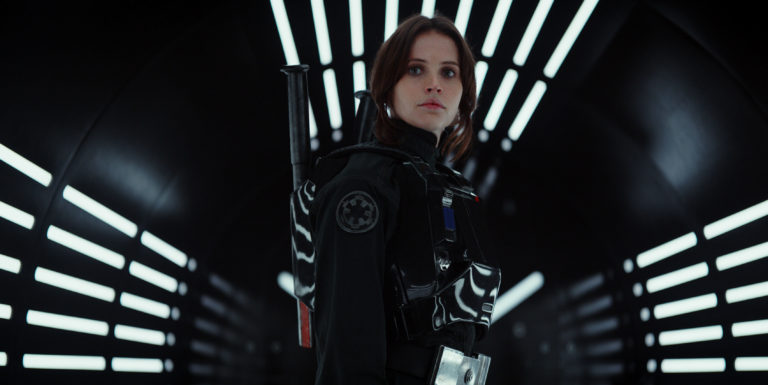 Thursday night, while everyone was (or most everyone) slept, the announcement dropped.  Deadline reports Rogue One tickets will go on sale at 12:01am Monday November 28.

The news comes in the form of a promotion for Atom, a new movie ticketing app.  Currently they are running a promotion for the film and, at first glance, it looks like tickets are already on sale.  But, when you step through the process you are met with the following warning that tickets are not yet on sale and they will go on sale 12:01a EST Monday (or late Sunday night for the West Coast).

Most people, at least those I know, have been chomping at the bit excitedly awaiting the chance to purchase tickets and confused that they have yet to go on sale.  Last year, The Force Awakens tickets went on sale in late October, with demand crashing several sites.  The Force Awakens went on to smash several domestic and international records.  Right now, early projections have Rogue One coming in a close second.

If you are looking for exclusive, limited edition Rogue One merchandise, the take a look at Atom.  When you order tickets through them you will be able to purchase either a hoodie, a t-shirt, or limited edition placard.  Of course, supplies are limited, once these items are gone, they are gone.  Hopefully their servers can handle the load.

“Disney strives to bring the highest-quality theatrical experiences to audiences, and Atom has developed an innovative, social approach to ticketing that enhances that trip to the movies,” said Dave Hollis, head of distribution at The Walt Disney Studios in a statement. “Through the Disney Accelerator Program, we were aware of and excited by Atom’s potential to offer filmgoers not only ease of use but a little something extra – and it’s hard to name a more deserving fandom to kick it off with than Star Wars.”

“Bringing together ticketing and merchandise has always been part of the Atom vision, but we never could have imagined that we’d launch with one of the biggest film franchises of all time,” said Matthew Bakal, executive chairman and co-founder, Atom Tickets. “It’s been an honor to work with Disney through the Accelerator Program and we’re thrilled that they’re entrusting us with this exclusive Rogue One: A Star Wars Story product offering for the ultimate Star Wars fans.”