The classic television community lost one of its legends today. Adam West, best known as Bruce Wayne in the iconic 1966 Batman television series, passed away at the age of 88.

The morning, Variety reported that the actor’s family announced his passing after a short battle with leukemia, “Our dad always saw himself as The Bright Knight, and aspired to make a positive impact on his fans’ lives. He was, and always will be our hero”. Variety also quotes an emotional statement from West’s “Robin”, his longtime friend and co-star Burt Ward:

Adam and I had a special friendship for more than 50 years. We shared some of the most fun times of our lives together. Our families have a deep love and respect for each other. This is a terribly unexpected loss of my lifelong friend. I will forever miss him… In my eyes there was only one real Batman that is and always will be Adam West. He was truly “The Bright Knight”.

The Hollywood Reporter writes that West was born in 1928 in Washington. In high school and college, his love of performance began gradually. The actor found work at a radio station in his last year of college. He also began performing in plays at a local theater. The Hollywood Reporter quotes West, “I found that I could move an audience, and I was appreciated”. 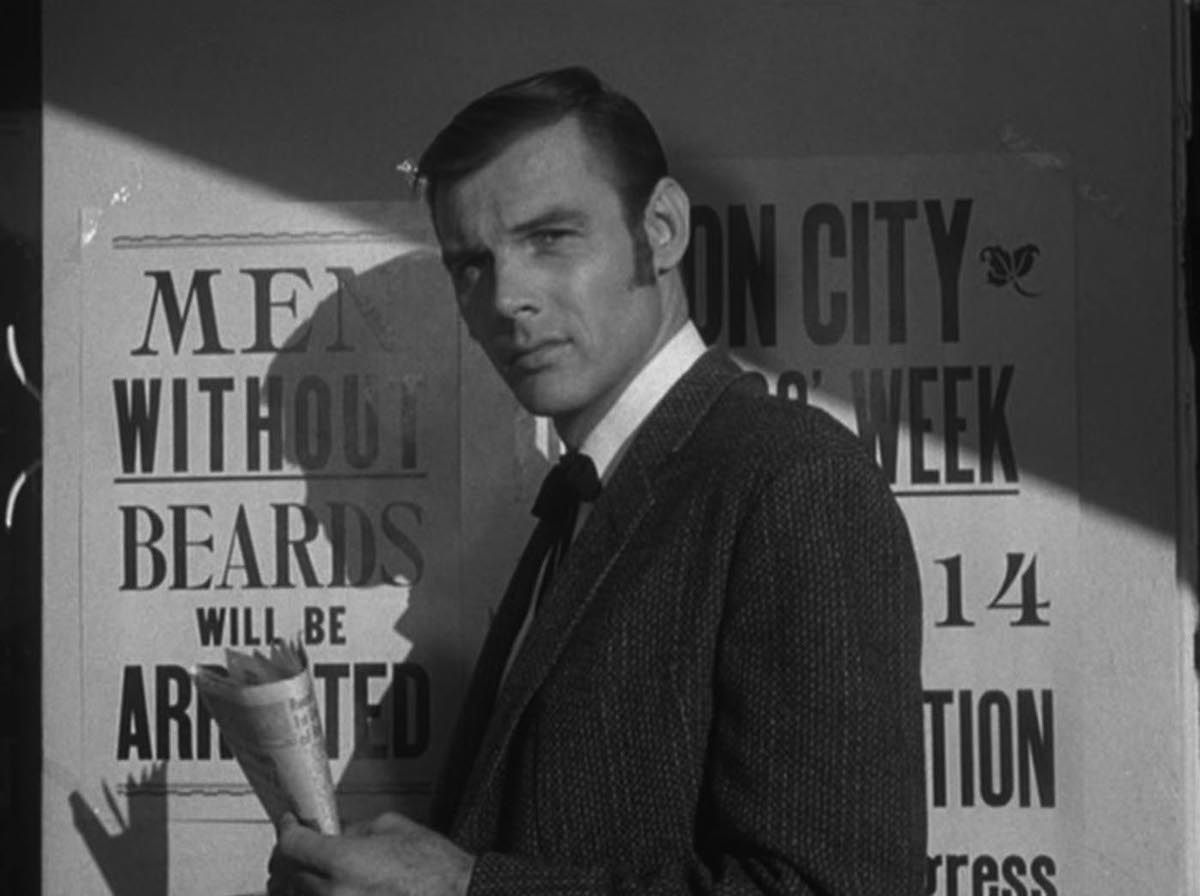 West made his screen debut in the 1959 feature The Young Philadelphians, starring Paul Newman. West’s career immediately took off, seeing the young actor working voraciously on television. His work spanned genres; however, he seemed particularly at home in westerns. He often guest starred in series like: Maverick, Gunsmoke and Petticoat Junction.

In 1961 he landed a role in The Detectives. The ABC crime procedural first aired in 1959. It ran for 97 episodes before being pulled from the air in 1963. West joined a popular and experienced cast, headed by iconic film star and leading man Robert Taylor. 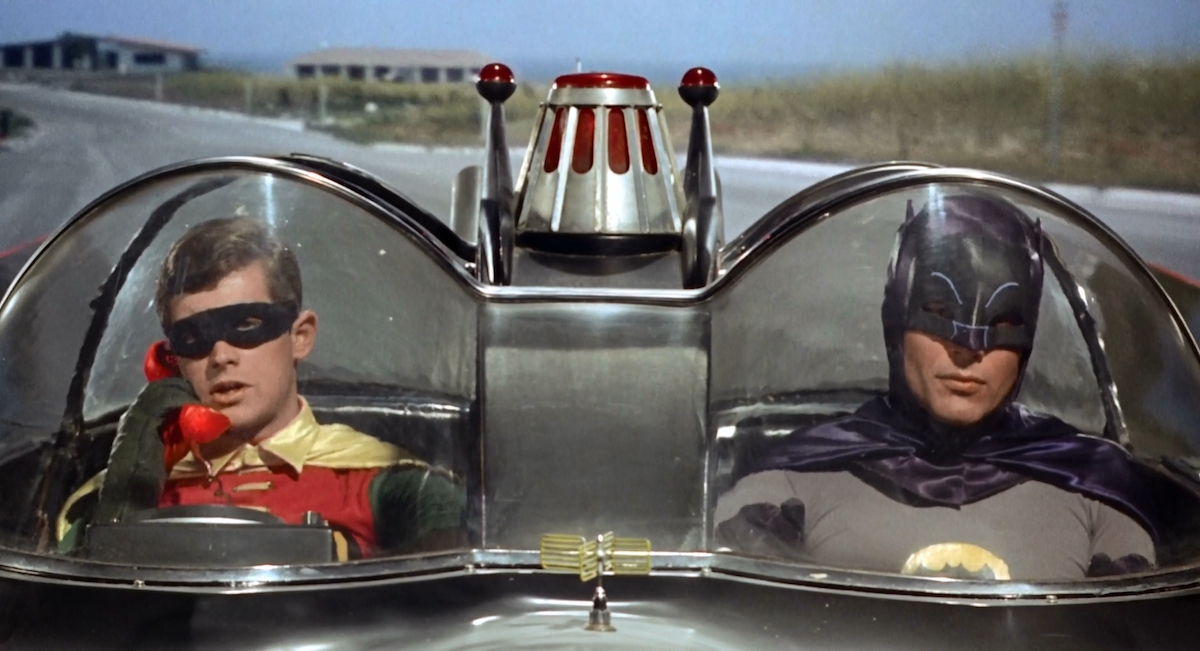 However, West’s career truly exploded in 1966 when he landed the title role in a new television series, Batman. Variety writes that the casting race for role was a tight one. Lyle Waggoner (best known as Linda Carter’s Steve Trevor) seemed like West’s closest competition. The Hollywood Reporter cites an interview with West: “You can’t play Batman in a serious, square-jawed, straight-ahead way without giving the audience the sense that there’s something behind that mask, that he’s a little crazed, that he’s strange”.

Batman was not a new character in popular culture. Since the character’s 1939 comic book debut, Bruce Wayne’s exploits were already the subject of a lengthy series of film serials. However, the character’s return to screens in 1966 featured a take on the superhero which fans had never seen before. The series featured a brightly colored, tongue-in-cheek tone. The comedic sensibilities of the series were undeniable. 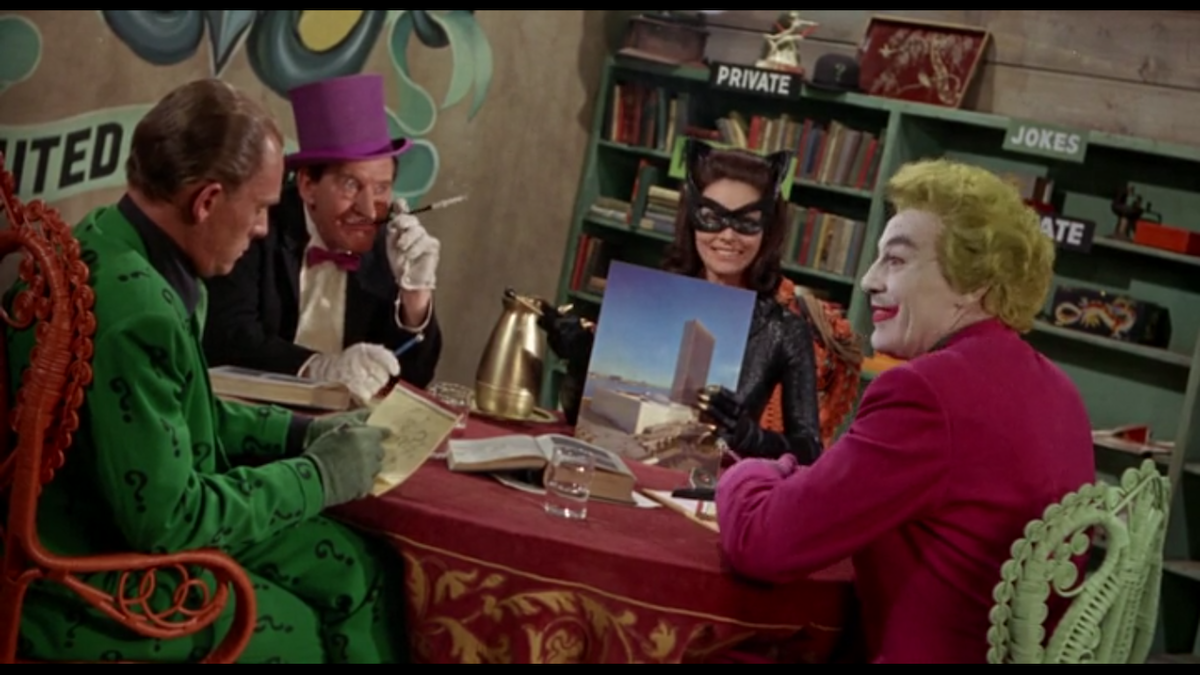 The series ran for 120 episodes on ABC before ending its run in 1968. Batman featured a seemingly endless rogues gallery, with legends like Cesar Romero, Vincent Price and Burgess Meredith (to name a few) taking on portrayals of the iconic villains.

The series debuted as an immediate hit, even spawning a feature film in 1966. Each week, Batman ran as a cliff-hanger. The ending credits urged fans to return at the “Same bat time, same bat channel” to hear how the story comes to an end. The Hollywood Reporter writes that in its first season, Batman maintained a strong showing in the Neilsen ratings. This series also received an Emmy nomination for Outstanding Comedy Series.

Batman came to an end in 1968, and as often happens to actors coming out of iconic roles, the transition was a difficult one. Variety writes, “West found serious film work scarce following the series”. West returned to television quickly. Throughout the decades that followed, he threw himself into guest starring roles in shows like Mannix, Night Gallery and Police Woman. 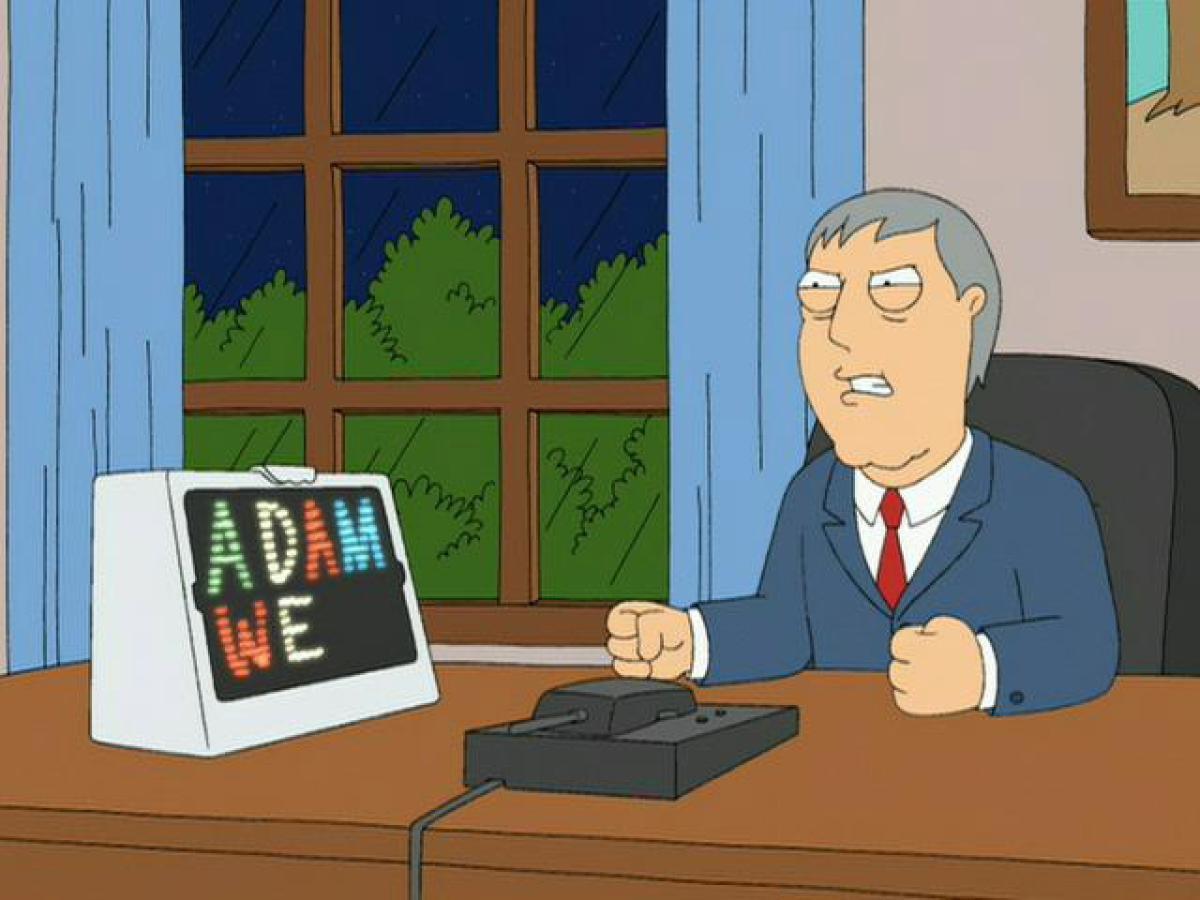 However, West soon found himself in demand for personal appearances and voice work. He gained generations of new fans when he joined the cast of Seth MacFarlane’s animated comedy series Family Guy. Serving as the Mayor of the Griffin’s home town of Quahog Rhode Island, West brought a playful sense of fun. In the show’s fifteen seasons on the air, West appeared in 111 episodes. Thus, he found a new television home, making him one of the series’ most treasured and iconic recurring character.

Through the length and breadth of his career, Adam West will be best and most fondly remembered by audiences for his portrayal of the ‘Caped Crusader’. The explosion of comic book culture not only allowed the actor to reach fans in generations beyond those growing up in the mid-sixties, but also ensures the iconic television series Batman will continue to live on.