Home » Movies » Adam Warlock Was In Original Drafts of GUARDIANS OF THE GALAXY VOL.2

Adam Warlock Was In Original Drafts of GUARDIANS OF THE GALAXY VOL.2

The man originally known simply as “Him” and then went on to take the name Adam Warlock was in the original scripts for Guardians of the Galaxy vol. 2. And you know that you can trust this because it came from the writer/director/man himself, James Gunn. 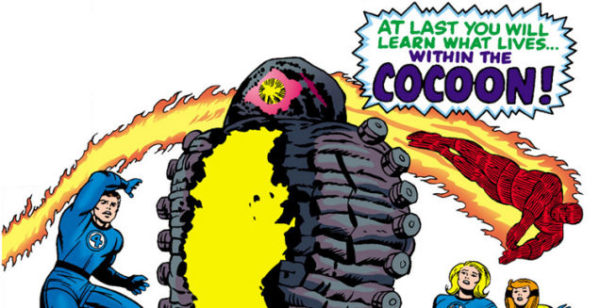 As he told Slashfilm,

There you have it — Adam Warlock was originally part of this incarnation of the Guardians, but it was just one Guardian too many. After all, the team already has five member and in this film they add Yondu Udonta, Mantis and Nebula. Adding Mr. Warlock in would have been one Guardian too many, though we’re still waiting on science to prove if it’s even possible to have too many Guardians.

However, take ye respite and find peace all ye Adam Warlock fans because in that same Slashfilm article Kevin Feige confirmed at a press junket that Adam Warlock will, indeed, appear at some point in the Marvel Cosmic Universe. James Gunn then echoed that saying, “… he will be a part of the future Marvel cosmic universe and a pretty important part of that,” though he cautioned “He’s not in Infinity War.” 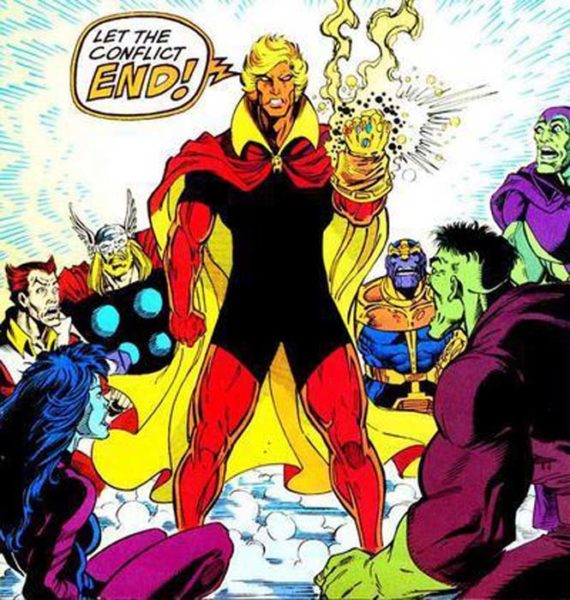 Since he was in GotGvol2 and now is not, our guess is that he’ll be a pretty significant part of Guardians 3. In fact — with five post-credit scenes in the upcoming Guardians of the Galaxy Vol.2, it’s entirely possible we’ll see him at the end of the movie. And you know, we still don’t know who Michael Rosenbaum is playing …