A Retrospective Look at THE WALKING DEAD’s First 99 Episodes

The Walking Dead will reach a milestone this fall when it returns with the 100th episode of the AMC hit series.  TWD released a retrospective video on Facebook and Twitter showing some of the most memorable moments of TWD’s first 99 episodes.  There are so many moments in this video that have made fans laugh, cry, afraid and even angry.

From the moment that Rick Grimes (Andrew Lincoln) woke up from his coma, this show has captivated millions of fans around the world.  We found heroes in Rick, Daryl (Norman Reedus), Carol (Melissa McBride), Morgan (Lennie James), Carl (Chandler Riggs) and others over the last 7 years. They didn’t start out that way. And this video shows just how far they have come. 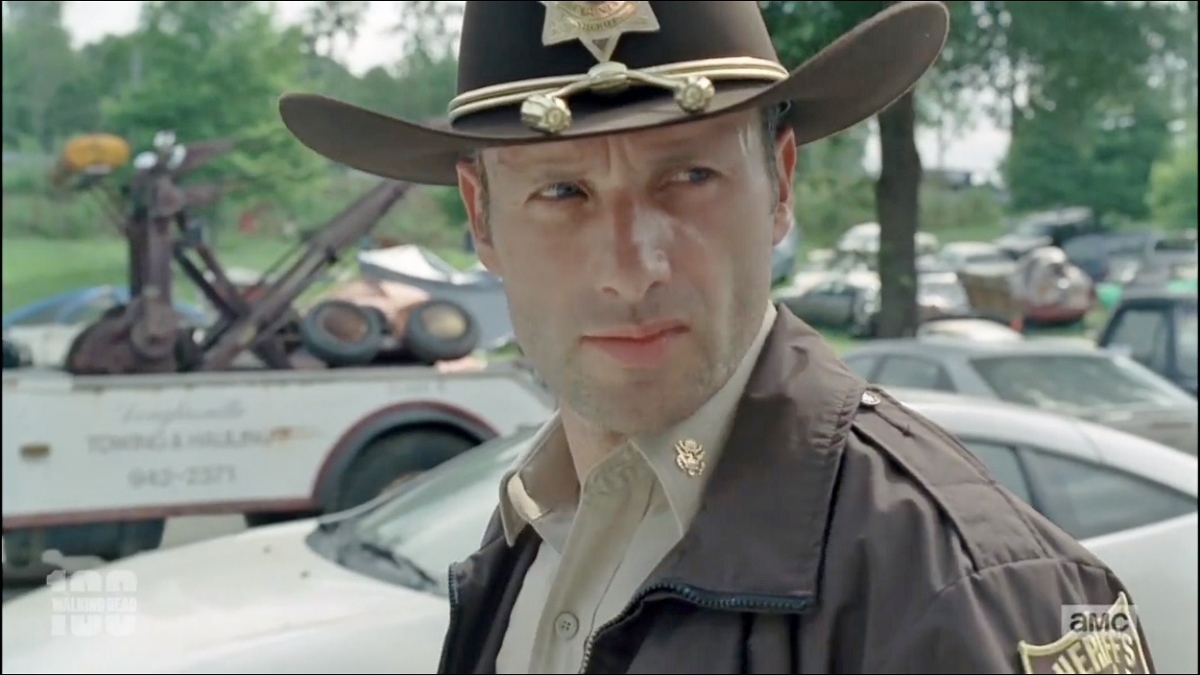 Andrew Lincoln as Rick Grimes on The Walking Dead, amc.com

The people that this group has met along the way made an impact on their journey. Some good…some bad…  The group has lost loved ones, and found new loves in new locations.  And the villains have been some of the baddest on television.  David Morrissey as the Governor to Gareth (Andrew J. West) at Terminus  and of course, Negan (Jeffrey Dean Morgan) and the Saviors all make you cringe.

It is interesting to see 7 seasons in just 3 minutes and 46 seconds.   There are moments that make you smile.  Such as, when Daryl officially gave Judith the nickname “little a**kicker.” And scary moments like when Glenn (Steven Yeun) was lowered into the well to get a walker out on Hershel’s (Scott Wilson) farm.

This show has been an emotional roller coaster. These relationships have more meaning going into the 8th season and 100th episode. Rick has never been tested the way Negan tests him. And there is more at stake than ever before. 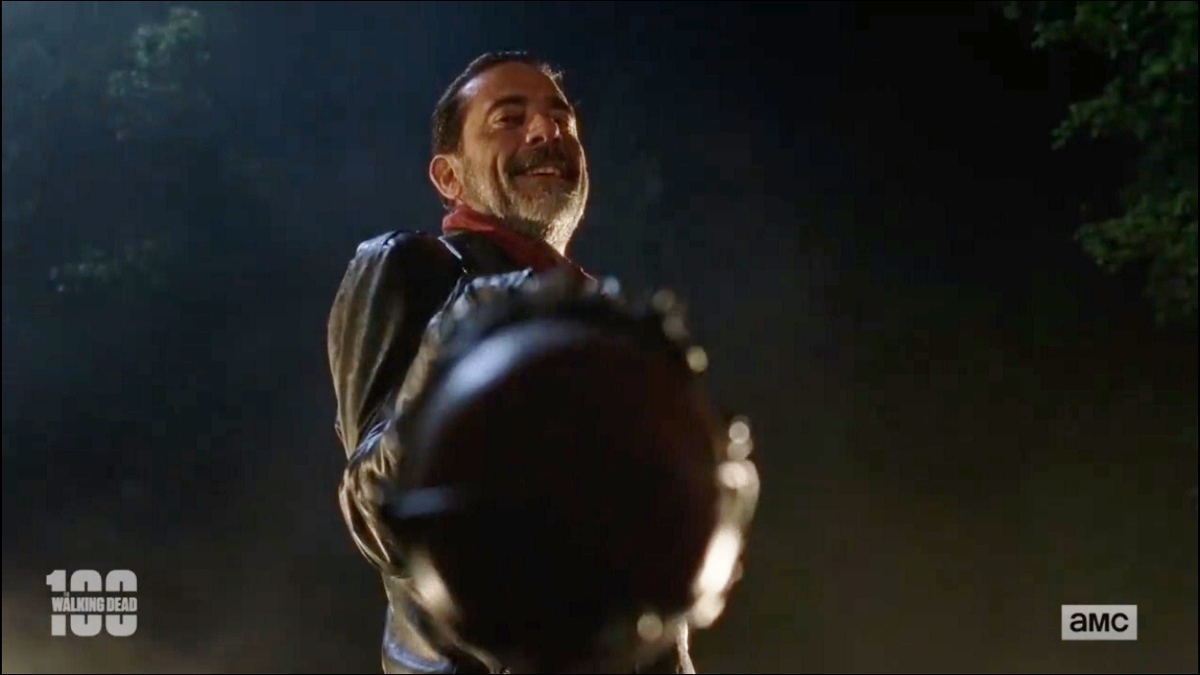 Jeffrey Dean Morgan as Negan on The Walking Dead, amc.com

Look for more tributes before the season 8 premiere.  The Walking Dead returns October 22 on AMC.  Take a look at the video celebrating the first 99 episodes of The Walking Dead.