Home » Games » A Few Ways to Keep Busy While Waiting for WORLD OF WARCRAFT: Battle For Azeroth

A Few Ways to Keep Busy While Waiting for WORLD OF WARCRAFT: Battle For Azeroth

Back at BlizzCon 2017, Blizzard Entertainment announced the 7th expansion for World Of Warcraft, their insanely popular massive multiplayer online role playing game or MMORPG. The new expansion, Battle for Azeroth, will pit faction verse faction as they battle for control of Azeroth. BFA has entered alpha testing and soon enough beta testing will start, but the official release date is tentatively set for  September 21st. So if you are unsure of what to do while you wait, here is a list of some awesome ideas!

Related: BlizzCon2017: Everything We Know About the Next WORLD OF WARCRAFT Expansion ‘Battle For Azeroth’

Mage Tower and Mythic Plus 15 Appearances

With the release of Battle for Azeroth, many of the hidden artifact appearances will become unobtainable. Blizzard has already announced that Mage Tower appearances and Mythic Keystone 15 appearances will be removed in the new expansion. As of now other appearances will remain obtainable but no one knows for how long. If you are looking to pick up these amazing transmogs I’d get farming now. While you’re at it I would just collect the rest of them so you can stay focused on current content in BFA. 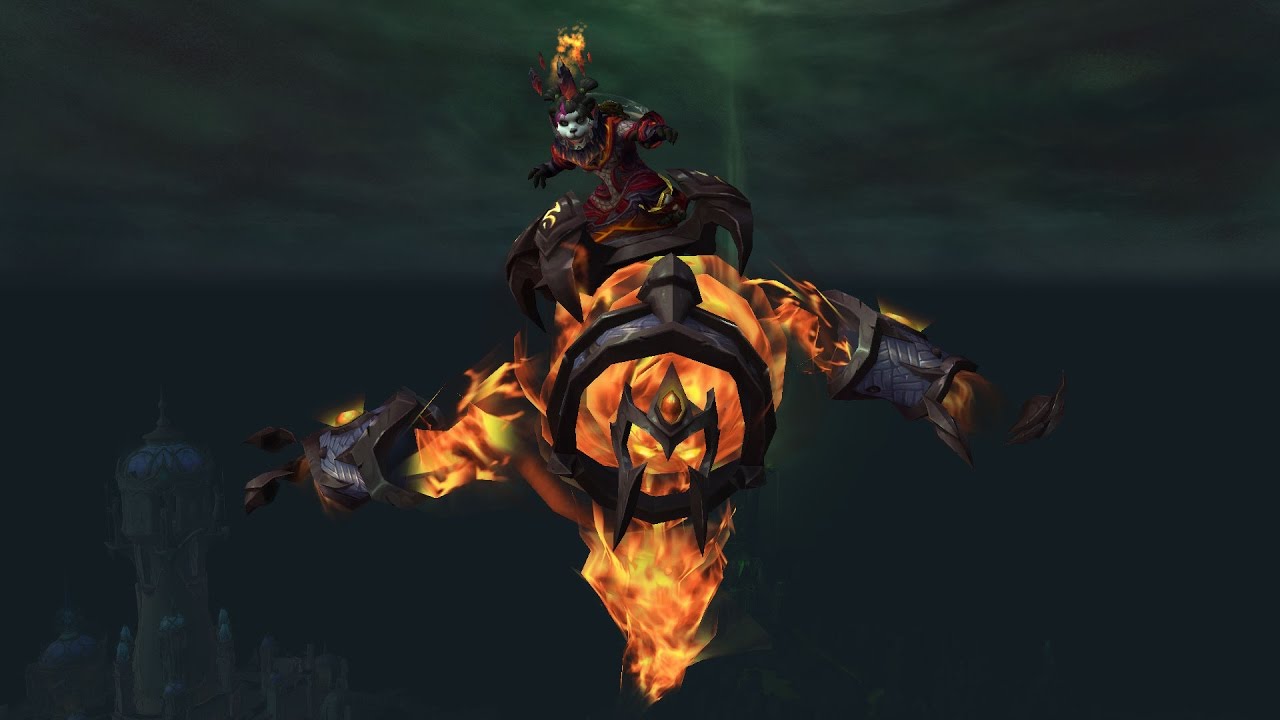 Blizzard made an announcement a while ago stating that class mounts would stay forever. However, there has been no discussion on whether they are still going to be locked behind a wall of quests on the Broken Shores. To save yourself the future headache of having to come back and farm Mark of the Sentinax, I’d just do it now while it is still current content.

If you have been raiding up until this point, great, keep going! If not, get back into it! It’s this point in the expansion where people start to take breaks and resting up for the next expansion. Guilds are going to start having to PUG people to fill raid spots. Who knows, they may even like you enough to invite you in the new expansion.

With old world scaling being introduced in patch 7.3.5, leveling an alt has become, dare I say, fun again. I started leveling my warrior alt a couple nights ago and the completionist in me couldn’t be happier. I can finish each and every zone and still feel like I am being challenged by mobs while gaining ample amount of experience. Plus, now you can skip around to the zones you love!

Speaking of leveling alts, why not level a new allied race? All you need to do is pre-purchase BFA and be exalted with whatever allied race you want to be. Sounds easy, right? Unless you are me and took a break just as Argus opened up. Excuse me while I grind myself to exalted in the next couple of months. 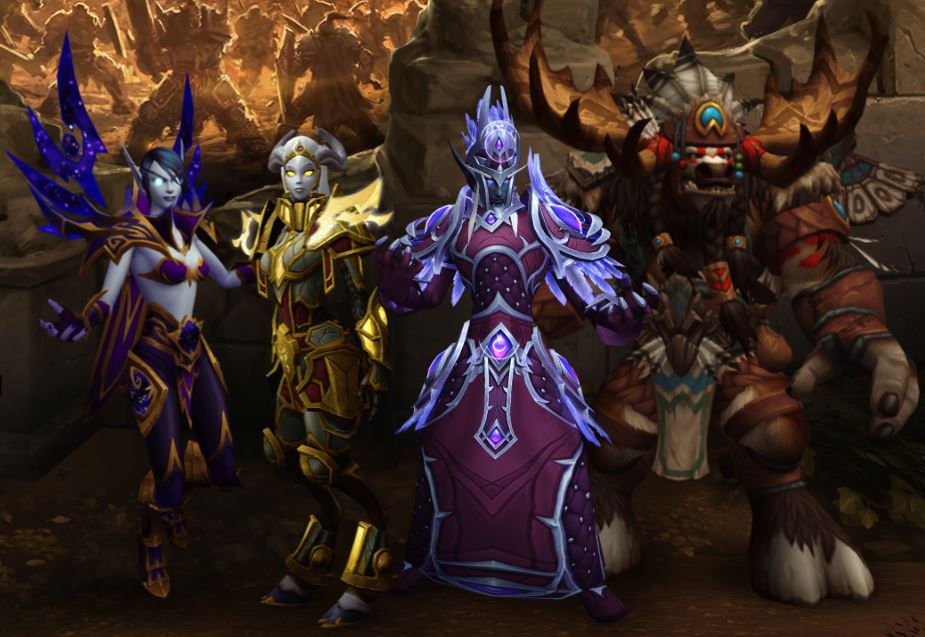 We had a lot to do in Legion: World quests, mythic Keystone runs, artifact power farming, quests up until the end, and even reputation grinding for fun stuff. If you need a change of pace before BFA comes out, might I suggest heading back into the old world. Now is a great time to farm for old mounts, pets and even cool transmog items.

Start or Find a Guild

With BFA being released later this year, people are starting to come back to WoW. What is an even bigger draw is the allied races and the promise of a boosted character to level 110 with each pre-purchase. Now is a perfect time to start promoting your guild, finding a new guild, or starting a brand new one. People who haven’t played much will need somewhere to go, and you can even start clearing normal raids in Legion while you prepare for BFA. Most mythic raid groups are usually put together prior to new expansion releases so now is the time to get into one!

While running around farming all those old mounts and pets you can also work towards completing achievements in game. Some achievements are just for show and prestige; however, other achievements reward titles or vanity items. Plus completing old raid achievements also grants you mounts as well. Most of the old content is still soloable, but you might need to be in a group to finish the achievements. Getting a group together should be easy now that people aren’t spending all their time farming artifact power!

I really cannot wait until Battle for Azeroth launches (I’ve already put in my vacation days), but personally I have tons of stuff to do in-game to get ready! My guild is swapping servers so for the next couples weeks I will be leveling my alt and helping to build a guild in order to raid in BFA. If you ever find yourself on US Proudmoore Alliance come check out The Mad Company!

Catch Me
Julia Roth
A nerdfluencer with a passion for video games, fantasy, space and the great beyond.Loves to talk all nerdy things from table top games to Star Wars and everything in between.