8-Bit Batman v Superman: Dawn of Justice is a Perfect Summation of the Film!

It’s no secret that not everybody was a fan of Batman v Superman: Dawn of Justice for a wide variety of reasons. And you know what — that’s okay, because some people really loved it. For every glaring plot hole and convenience and out-of-character moment that the film had, it also had some really great fight scenes and really fun ideas working right under the surface of the film. 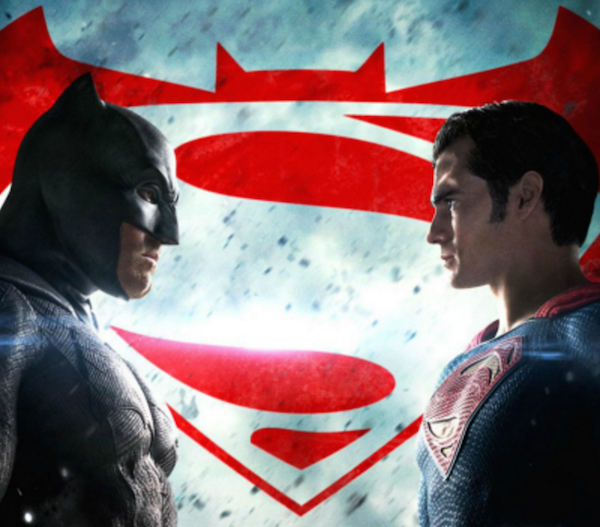 That being said, love the film or hate it, this 8-bit animation done by youtube channel BitCine, will have you reliving the film, from the opening sequence with Bruce Wayne (Ben Affleck) running through the streets of a Metropolis under siege and Superman saving astronauts to Batman’s “Knightmares” and their epic showdown in that abandoned building in Gotham that ended with their Martha-inspired friendship — it’s all here.

They even have a final boss fight between Doomsday and Wonder Woman!

BitCine has a LOT more stuff on their channel, including a Deadpool one that is really short, but really good, which leaves you begging them to do a much longer version.

Thanks to Comicbook.com for finding this gem!